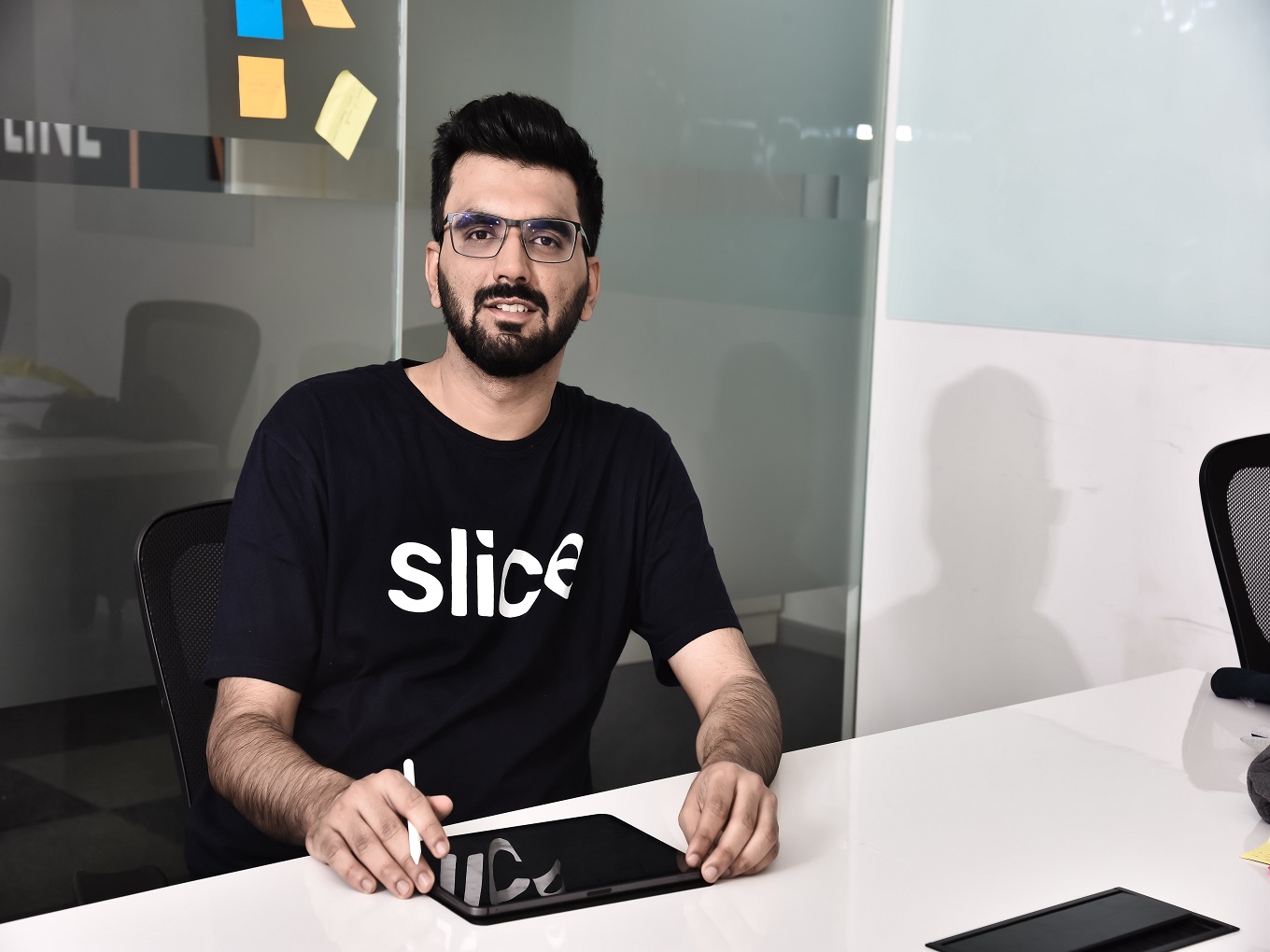 In this ESOP buyback exercise, around INR 1.2 Cr was paid out to eligible and existing employees

Bengaluru-based fintech unicorn slice has announced its first ESOP buyback of INR 65 Cr ($8.6 Mn). The startup said that around 60, both former and existing employees holding vested stocks in the company were eligible for the buyback.

ESOP buyback is a process where the company seeks to purchase the shares that were granted to its former or current employees via ESOP scheme. While the employees get these ESOPs at a fair face value which are ideally between the range of INR 1 to INR 100.

However, with each passing day as the company’s valuation rises, the share price too increases. So when a startup is looking to increase its equity share pool, it often buys back those shares from the employee, giving a humongous ROI to the employees.

slice said in this particular ESOP buyback exercise, around INR 1.2 Cr was paid out to eligible and existing employees.

Rajan Bajaj, founder of slice called this exercise as a ‘thank you’ to his team who have helped the fintech player to grow.

In 2021 alone more than 29 startups officially announced their ESOP buybacks and created a wealth of more than $335 Mn for their employees.

Founded in 2016 by Rajan Bajaj, slice (earlier Slicepay) is a fintech startup offering credit solutions targeting young consumers between the age of 18 and 29. The startup issues credit cards and payments cards to this segment in partnership with Visa and SBM Bank, allowing this cohort to build a good credit score, while also offering rewards and discounts from payments.

The startup provides a credit line starting from INR 10,000 going up to INR 10 Lakh. slice claims that it is growing at a stellar rate in the past few months and boasts a registered user base of over 5 Mn and a 40% month-on-month growth rate. It ships more than 200,000 credit cards each month.

The startup late last year entered the unicorn club after raising $220 Mn in its Series B round led by US-hedge fund Tiger Global and Insight Partners.

The round also saw investment from new investors such as Advent International’s Sunley House Capital, Moore Strategic Ventures, Anfa, Gunopsy among others. Its existing investors Blume Ventures and 8i also participated in the round.

slice competes against the likes of Karbon Card, Kodo, uni among others.