The company was founded in 2016

The company had previously raised $240K from angel investors 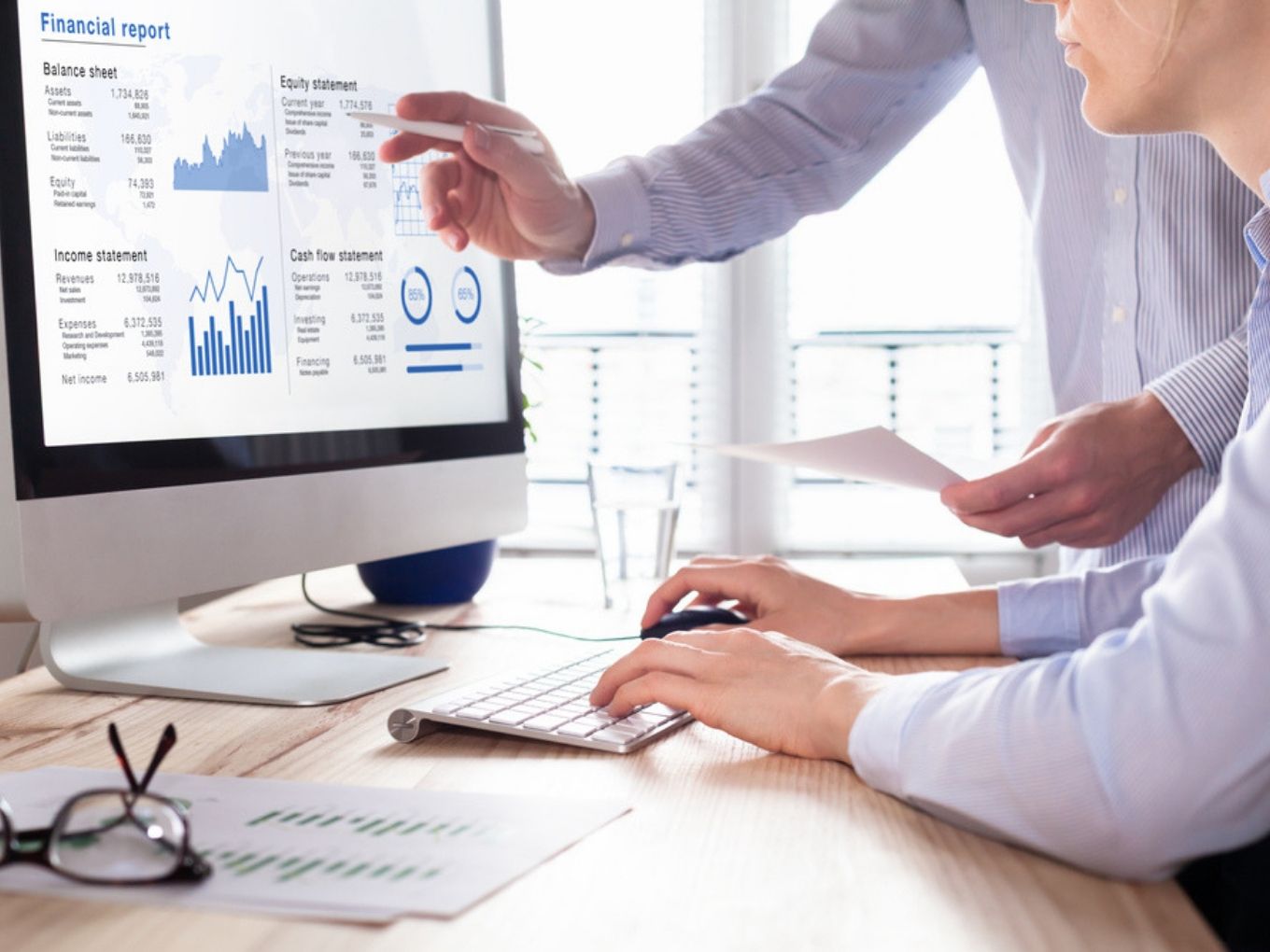 The company’s previous investors include Venture Highway, V1 Capital and Globevestor. The company is expected to use the funds to scale up its partnerships with wealth managers to tackle trust issues among customers and further develop its financial products.

Aditya Agarwal, the cofounder of Wealthy, said, “…there is an underlying trust issue that deters most end customers to build meaningful relationships. Our partners are helping solve this trust deficit by bringing a rules-based advisory experience to customers in their trust network.”

Talking about the investment, Arjun Malhotra, founding partner of Good Capital, said, “Wealthy’s approach in enabling middleman to better curate and serve the eventual customer is something that resonates well with our investment thesis.”

According to IBEF report of 2018, the Indian mutual fund industry has recorded total assets under management (AUM) of the industry at $375.9 Bn (INR 2.52 Tn) between April to August 2018.

A similar report by Deloitte India estimates that digital investing — through mobile and web applications — will witness double growth rate of overall investment in mutual funds. It predicted digital-invested AUM to grow by around 80% from approx INR 250 Bn in 2018 to INR 450 Bn in 2019.

Besides Wealthy, some players in the wealth management market include Cube wealth, Groww, Zerodha and Kuvera, among others. In April 2019, Kuvera had raised $4.5 Mn (INR 31.2 Cr) in Series A funding from UK-based venture capital company Eight Roads.

The industry has also seen the entry of some big players like Paytm, which integrated Paytm Money and Paytm Bank to start its own wealth management venture, in February 2019.