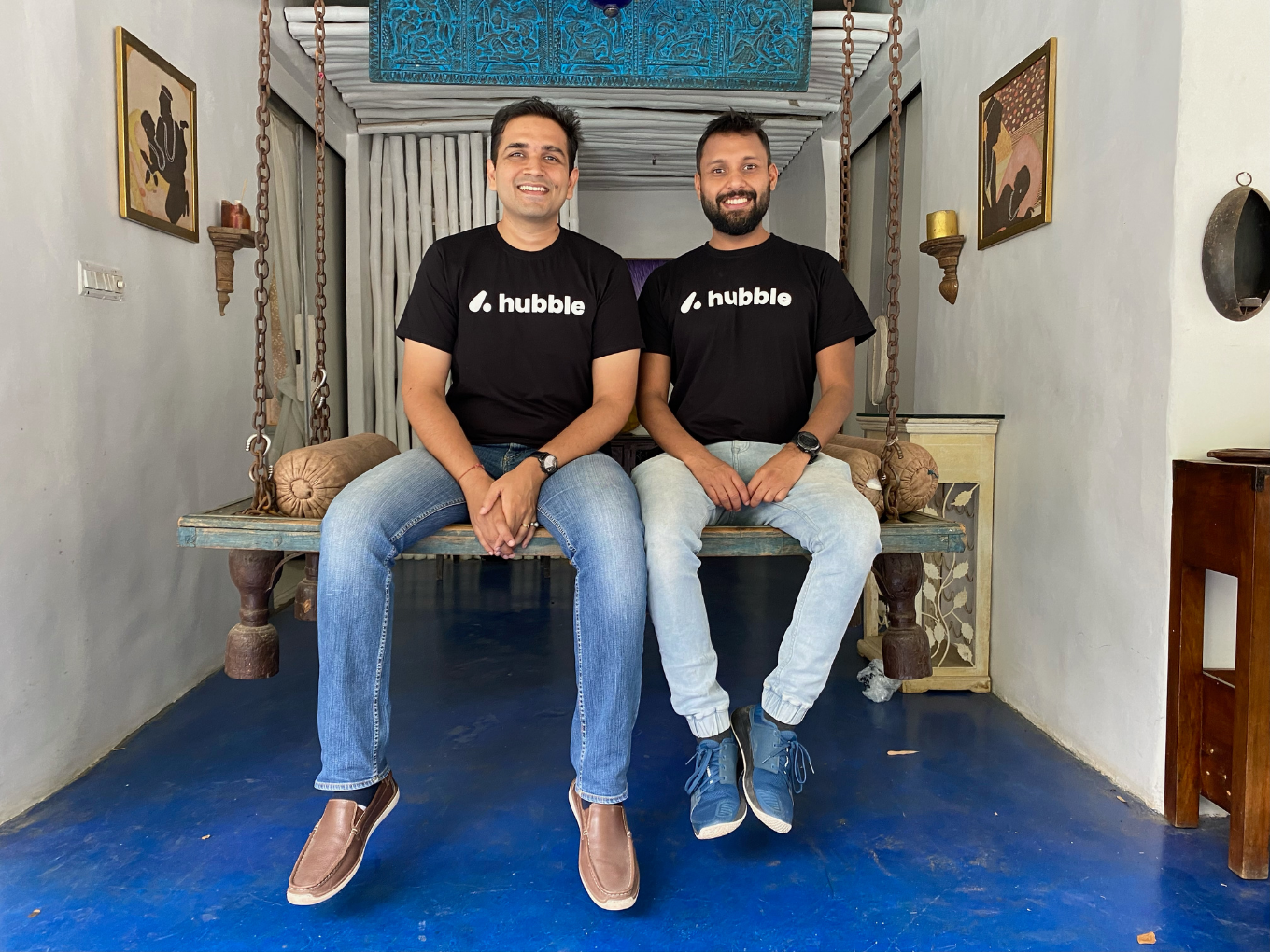 With Hubble, consumers can start their rewarding savings journey by subscribing to saving plans with a monthly payment of only INR 500

The capital would be used to build a decentralised savings infrastructure to power its consumer-facing apps, onboarding leading brands on its platform, and hiring talent

Bengaluru-based fintech startup Hubble has raised $3.4 Mn in a seed round led by Sequoia Capital with participation from angel investors– Snapdeal’s Kunal Bahl and Endiya Partners’ Sateesh Andra, among others.

The capital would be used to build a decentralised savings infrastructure to power its consumer-facing apps, onboarding leading Indian and global brands on its platform, and hiring top-notch talent, according to a press statement.

With Hubble, consumers can start their rewarding savings journey by subscribing to saving plans with a monthly payment of only INR 500, it said.

Brands in turn reward them with 5X higher returns on their money compared to banks and mutual funds. Brands would be able to provide this as they get consumers during the planning stage, and also receive an advance payment that reduces working capital, as claimed by the startup.

“More than 95% of Indians count on their savings to fulfill their goals but the savings options are limited and come with their own set of challenges. Bank deposits give you a return that is less than the inflation rate, and mutual funds returns are not predictable. At Hubble, we offer consumers the choice to save money with trusted brands while ensuring rewarding, predictable, and safe returns,” said Mayank Bishnoi, cofounder, Hubble.

The B2C fintech startup has a waitlist of more than 200,000 users and has currently partnered with more than 25 brands. The startup said the majority of its users are millennials and Gen Z.

About its future plans, Neeraj Tulsyan, cofounder, Hubble said it would invest in building systems leveraging modern technologies and frameworks like UPI, open banking, account aggregator, among others.

Meanwhile, many early-stage fintech startups have raised funds in the past couple of weeks such as OneCode, Kuhoo, Tortoise, Rupifi, Credilio, among others.

For instance, in March 2022, OneCode raised $13Mn in Series A funding led by General Catalyst. In the same month, student loan fintech startup Kuhoo raised a whopping $20 Mn in seed funding round from Westbridge Capital.

Another fintech startup Credilio raised $4 Mn in a Pre-Series A funding round last month from a number of investors.

Few days back, Tortoise received $2.3 Mn in a seed funding round led by Vertex Ventures.

The report also notes that in 2021, the country’s fintech startups raised about $8 Bn in total across 280 funding deals, a record high in both cases.

Furthermore, the early-stage startups also received major traction in the previous year. In 2021, seed-stage funding in India crossed $1 Bn for the first time with total funding of $1.1 Bn with an average deal size of $2.3 Mn.