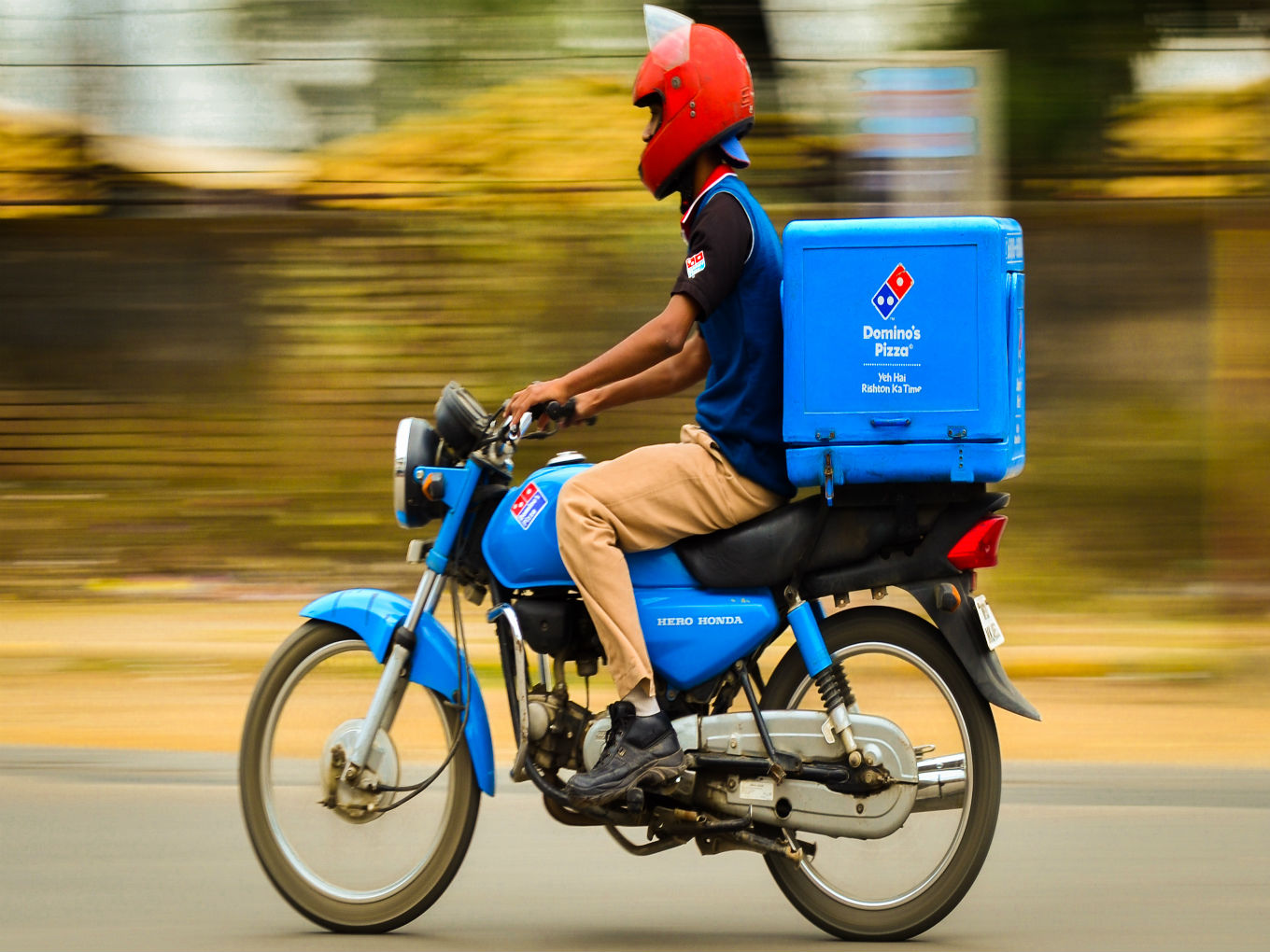 The startup plans to use the funding to further partnerships with banks and non-banking financial companies (NBFCs) as well as increase its presence to 25 cities across India over the next 18 months and kick off operations in other markets in Asia.

Founded in 2016 by Bhasker ‘Bosky’ Kode, Bon empowers self-employed and gig economy workers in India such as taxi and rideshare drivers, goods delivery executives, and other contractors by providing them easy access to working capital.

“Access to working capital is a real pain point for the growing gig workforce — one that can literally make or break a business of one. In India, where credit cards are not pervasive, this issue is even more prominent, as people don’t really have a safety net to rely on when they don’t have cash on hand,” said Bhasker ‘Bosky’ Kode, the founder and CEO of Bon.

The company claims that its mission is to empower these new flexible workers to thrive by providing them with an easy money management tool coupled with a credit offering that enables them to keep their business moving no matter what.

With the goal of facilitating short-term credit to meet working capital needs for the recurring expenses by these workers, Bon launched a card that can be swiped at hundreds of thousands of merchant locations around the country.

Since then, Bon claims to have issued more than 5,000 cards and processed more than (INR 6 Cr) in transactions and repayments, enabling its users to generate earnings of more than (INR 10 Cr). Bon has entered into partnerships with leading gig employers and marketplaces such as Uber and expanded its operations to seven major cities.

Smita Aggarwal, investments director at Omidyar Network, said, “Bon is addressing the acute need of liquidity by this growing segment of people with an offering that has the flexibility of a credit card coupled with a convenient expense management tool app. By controlling the entire stack, from customer acquisition to repayment facilitation, Bon is helping gig workers to build resilience while nudging them to better financial behaviours.”

What Is Bon Doing?

To enable financial growth, Bon partners with gig marketplaces and employers to reach flexible workers and sign them up on its platform.

The company uses smart algorithms to process multiple data points on each user and generate its proprietary risk assessment, which is used to facilitate access to credit ranging from INR 500 to INR 10,000 via partnerships with financial institutions and NBFCs.

To sign up for a Bon card, gig workers can download the Bon app on their iOS or Android device or visit one of their retail outlets. Bon offers more than 10 retail outlets live in Pune, Bengaluru, Gurugram, Noida, Kolkata, Ahmedabad, Guwahati, and Kochi.

After providing necessary documents, a credit decision is made on the spot and a Bon card is issued with a pre-approved credit limit that can increase over time. Through the Bon app, users can see their credit limits, list of transactions, as well as make payments.

The Gig Economy And Fintech In India

Evidently, India is fast moving towards a digital economy through initiatives such as the Digital India programme. With an increase in urbanisation and ever-increasing usage of Internet, India has the second largest online population in the world with more than 462 Mn Internet users.

With Millennials increasingly opting for contractual and gig work for better pay and retain the flexibility to explore more avenues, India’s gig economy is experiencing an upsurge.

Mary Meeker, a partner in Kleiner Perkins Caufield & Byers, said in her 2018 Internet trends report that freelancer work is growing three times faster than the growth of the total workforce. According to Intuit estimates, gig economy workers will represent 43% of the total workforce in India by 2020.

Meanwhile, buoyed by the digital economy push, fintech remains one of the hottest sectors in the Indian startup ecosystem. According to the Inc42 Datalabs’ Indian Tech Startup Funding Report H1 2018, 46% of the total funding of $3 Bn in H1 2018 went to fintech and ecommerce alone.

Fintech startups raised a combined funding of $631.29 Mn across 70 deals in H1 2018. The Indian fintech software market is forecast to cross $2.4 Bn by 2020, according to a report by KPMG India and NASSCOM.

Amid players like LendingKart, Kissht, etc, catering to a wide range of people including small businesses and salaried professionals, Bon’s focus on providing financial assistance to gig economy workers is a revolutionising step in the market.