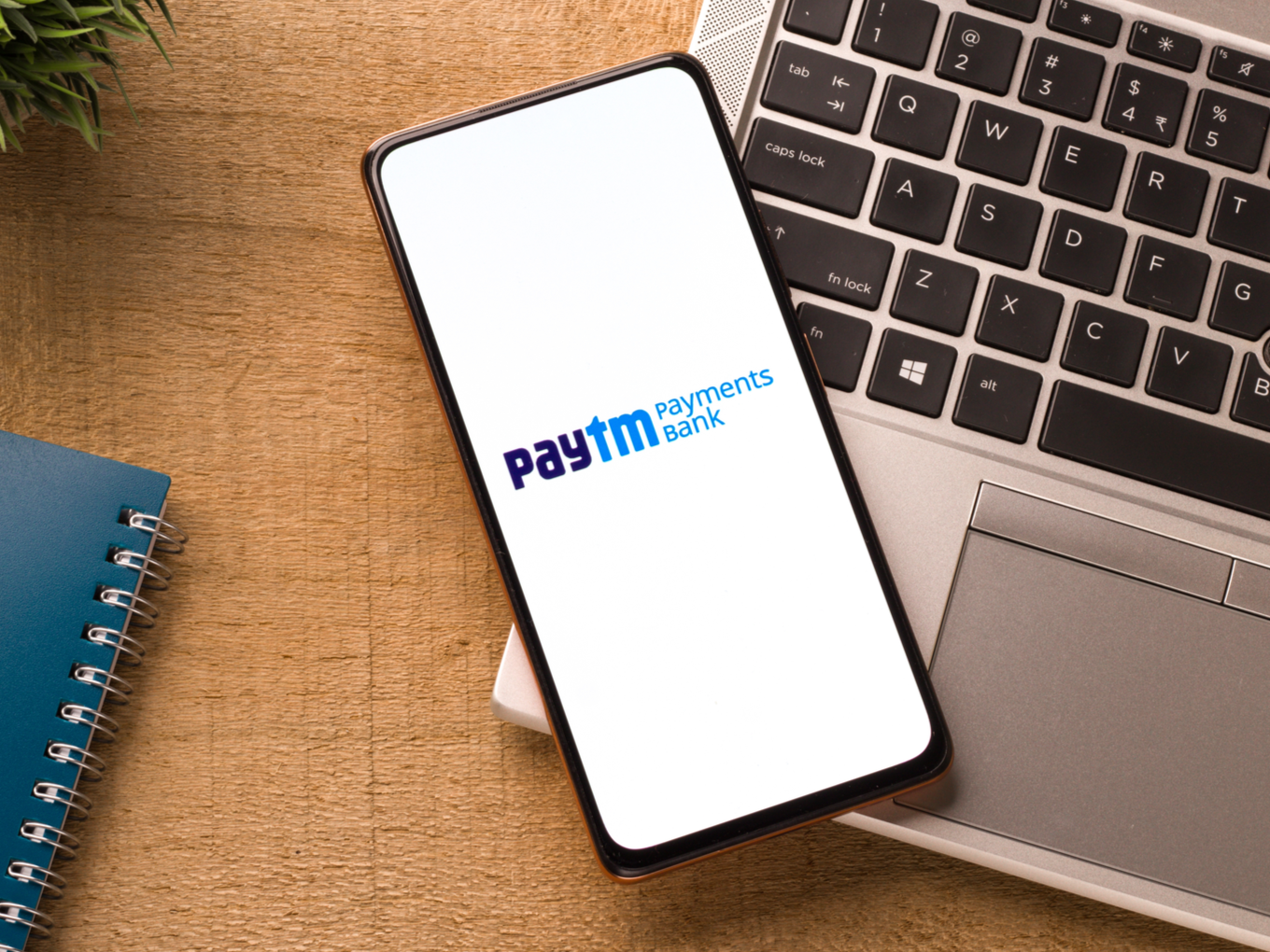 Fintech giant Paytm has said that its 2020 acquisition of insurance company Raheja QBE has been terminated in a regulatory filing.

In the filing with BSE, the company said, “As the share sale and purchase transaction has not been consummated within the time period envisaged by the parties under the said agreement, the agreement has automatically terminated.”

Further, Paytm reiterated its intention to remain bullish in general insurance, stating that it will work to acquire a new licence to continue.

“Paytm remains bullish on its roadmap for general insurance, and we intend to seek requisite approvals for a new general insurance license, wherein we hold a 74% majority shareholding upfront,” the regulatory filing read.

The deal was first announced in July 2020 when Paytm acquired a 100% stake in Mumbai-based private sector general insurer Raheja QBE for INR 568 Cr. Raheja QBE  was owned 51% by Prism Johnson and 49% by QBE Australia.

At the time of the acquisition of Raheja QBE, Paytm had said, “It is an important milestone in Paytm’s financial services journey, and we are very excited to welcome Raheja QBE General Insurance into the Paytm family.”

In 2020 itself, Paytm gave up its corporate agency licence in exchange for a brokerage licence to enter the insurance sector more directly than before.

Paytm was listed in November 2021 in India’s largest tech IPO to date. However, since then, it has seen its market capitalisation reduce to a third of its peak market value at the time of the IPO.