Fintech players have been looking for alternative means for eKYC 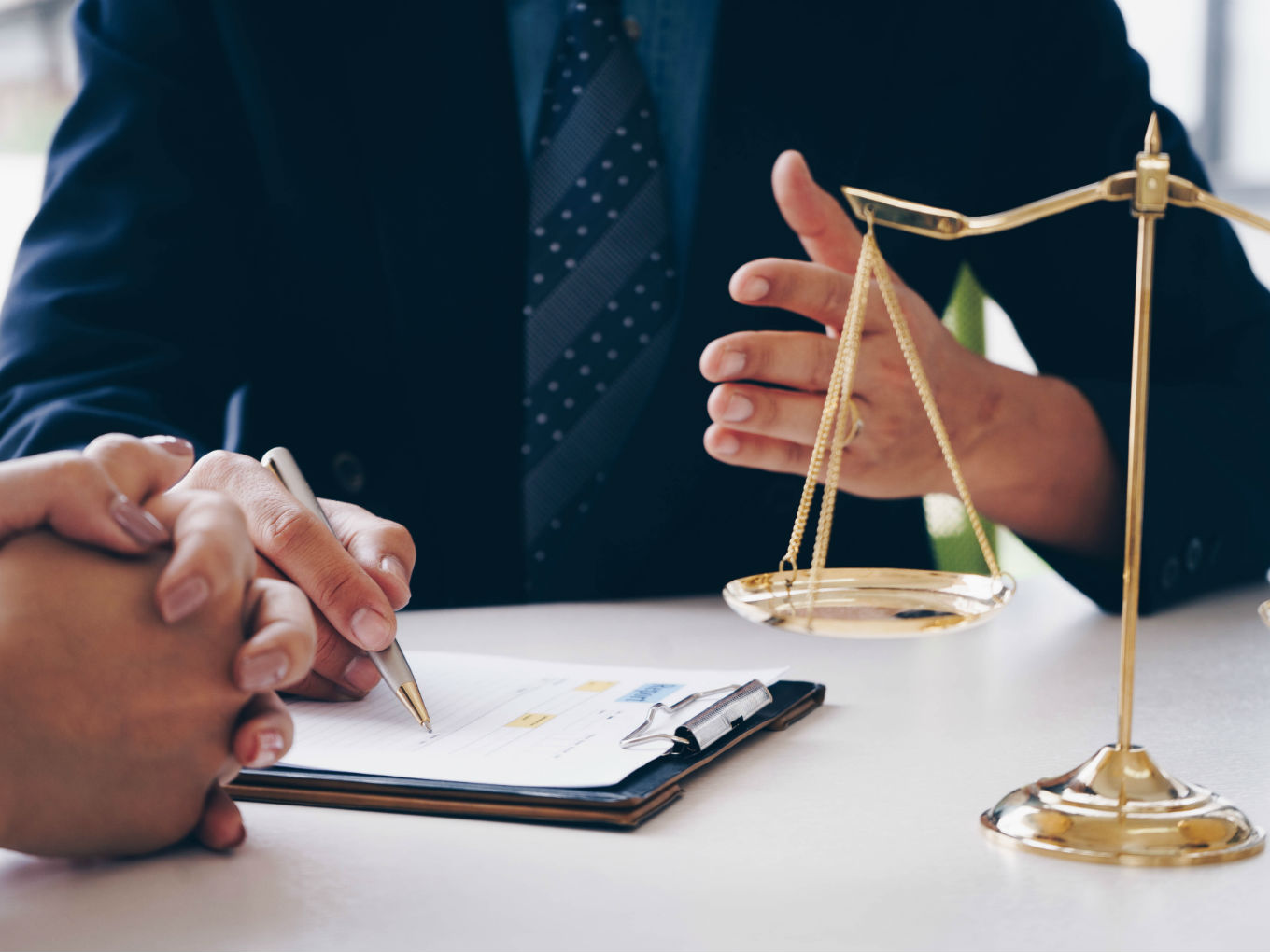 As the government mulls alternatives to Aadhaar-based verification, fintech players are requesting the Ministry of Electronics and Information Technology (MietY) to include them in any amendments to Aadhaar laws.

The news comes as the central government is set to introduce new amendments in the parliament which will allow voluntary use of Aadhaar details.

If the amendment only includes banks and not the online players, then the problem of lengthy and costly Know Your Customer (KYC) processes will not be solved, a media report said.

After the Supreme court banned the private companies from accessing Aadhaar-related services in August, government agencies, fintech and telecom players have been looking to find an alternative for electronic know-your-customer (eKYC) process which is the cheapest and fastest way for customer verification.

While the Department of Telecom (DoT) suggested the telecom companies use live photograph and customer acquisition form (CAF) as an eKYC alternative, the Reserve Bank of India (RBI) is considering the use of live video verification by the fintech companies.

The government and the central bank are also considering the use of “offline Aadhaar” verification system which will operate on QR codes instead of biometric data.

However, the companies have voiced their concerns about the alternatives, stating that not only they will increase the company cost but setting up another verification method will be a time consuming process.

“After the Supreme Court verdict which has made Aadhaar Card voluntary for any KYC process, fintech firms have been staring at massive paperwork and increased customer acquisition cost,”  said Vinay Kalantri, founder and managing director of TMW, a Mumbai-based digital payment company.

In order to solve the problem, the government is considering amendments in the Telegraph Act and Prevention of Money Laundering Act (PMLA) which proposes legal support for voluntary use of Aadhaar for opening bank accounts and getting sim cards.

While fintech players are strictly prohibited from asking for Aadhaar-related data from their users, the Unique Identification Authority of India (UIDAI) has stated that banks are allowed to continue with the Aadhaar-Enabled Payment System (AePS).

Further, fintech players are now also facing troubles from the banking sector after some of the leading players including HDFC, ICICI, Citi, Standard Chartered and others have opposed digital companies’ access to user banking history for credit scores and reward purposes.

At a time when the government is focusing on making India a digital economy the regulatory framework that is formed around the fintech space will play a major part in its growth.