This process will extract limited user data from Aadhaar database 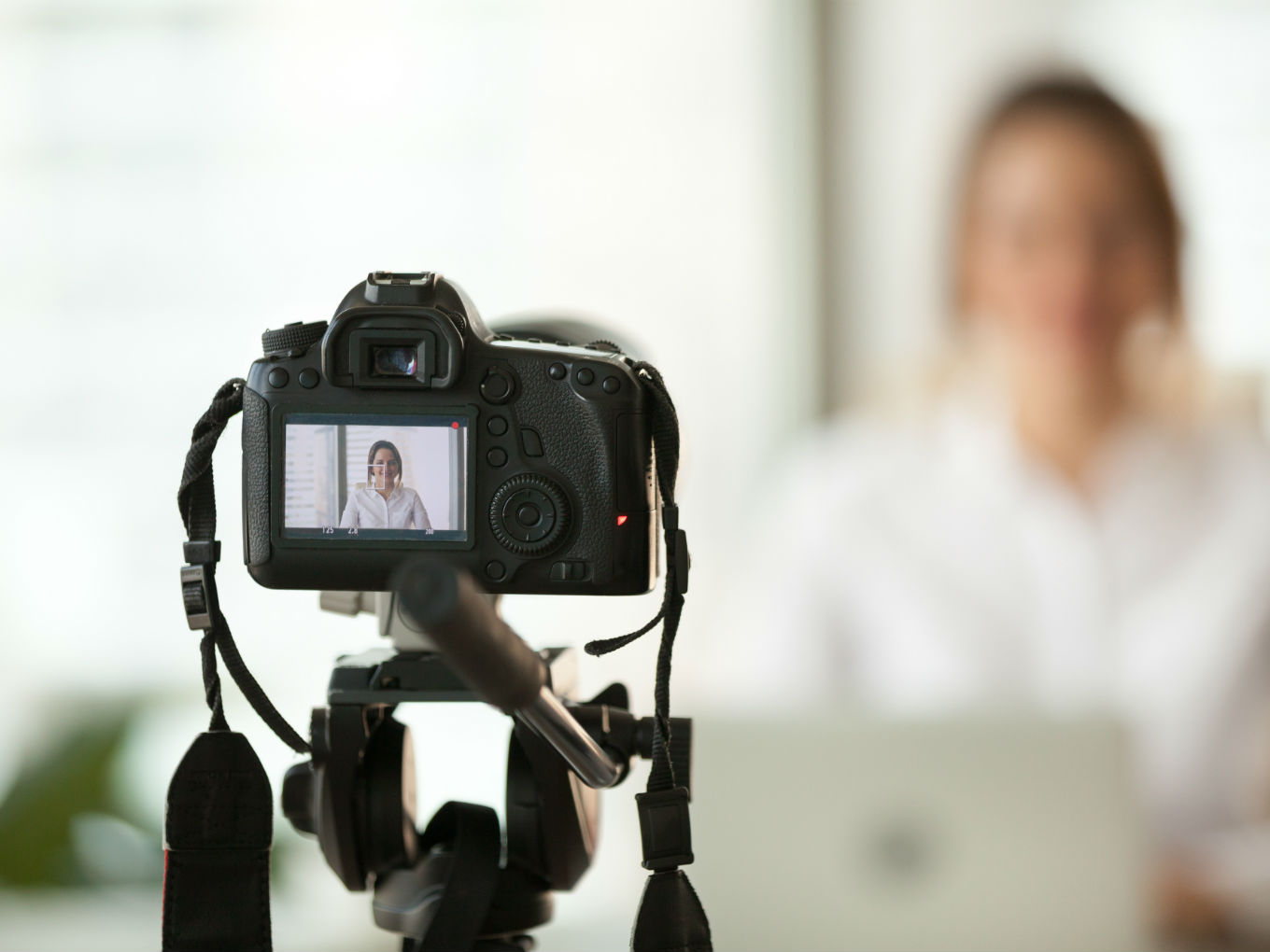 The Reserve Bank of India (RBI) is reportedly considering introducing live video verification for customer authentication process done by the payment companies, according to industry executives.

In a meeting with the industry officials, the RBI had reportedly shown interest in rolling out a digital authentication process which will use XML internet format to get very limited information about the users from the Aadhaar database where the biometric information will not be included.

This speculation comes closes on the heels of reports that the central government and RBI have been considering the use of an ‘offline Aadhaar’ verification system which will operate on QR codes instead of biometrics.

However, according to reports, the central bank is leaning more towards the idea of using live video.

RBI is also waiting for the amendments to the Prevention of Money Laundering Act before changing its know-your-customer (KYC) rules.

While speaking with Inc42, Gaurav Gupta, cofounder and CEO, MyLoanCare.in said that the move demonstrates that the regulator is open to explore digital KYC solutions within the framework of law which complies with the Supreme Court ruling on Aadhaar eKYC.

He also added that live video authentication might be cost-effective compared to physical on-premise verification, however, he also pointed out the probable issue in this process.

“Video authentication will still need manual interface at the industry end, in addition to customer end, and hence may not be a fully digital non-intermediated process,” Gupta told Inc42.

After the Supreme Court struck down Section 57 of the Aadhaar act in 2018, private companies have lost the authority to access Aadhaar details of the users. This step has come as a major setback to the fintech and telecom players as they are largely dependent on Aadhaar-based eKYC for customer onboarding.

In October, mobile wallet companies had requested the RBI to come up with an alternate solution to the eKYC process.

However, at the same time, the Department of Telecom (DoT) has suggested the use of live pictures of user, customer acquisition forms (CAF), etc for customer verification process for the telecom operators.

According to the reports, the operators have also stated that they are all set to conduct a pilot for the new verification process.