It has about 5.5 Lakh banking points across India, and plans to expand to 10 Lakh in 3 years 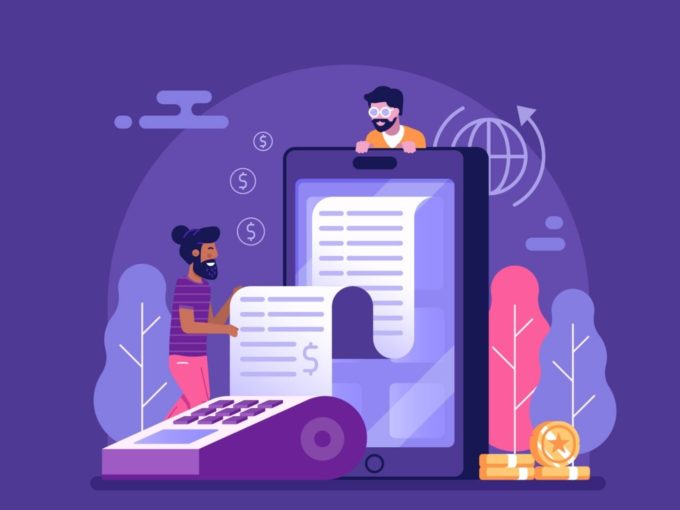 Riding on the surge of digital transactions due to the pandemic, Mumbai-based Fino Payments Bank has recorded its third profitable quarter. The company has registered a net profit of INR 4.5 Cr in the second quarter of FY2021, ending in September.

Commenting on the growth, Fino Payments Bank’s MD and CEO Rishi Gupta explained that it managed to increase its margins by scaling up its asset-light phygital network and creating opportunities for customers, merchants, and partners to maximise utilisation of banking services. The company also witnessed a change in customer’s banking behavior resulting in increased transactions.

What Helped Fino Grow During The Pandemic?

The company also noted that the urban to rural domestic remittance business took the biggest hit during the initial days of lockdown due to a drop in wages of migrant workers, but it bounced back growing 80% in Q2 of FY2021 to INR 6,400 Cr from INR 3,540 Cr in Q1. Besides this, the company also noted a spike in gold loans.

In addition to the regular products, Fino Payments Bank had also introduced subscription-based new savings products targeted at specific customers including minors. The product alone helped Fino add close to 3 Lakh users in Q2. Overall, the company has a total user base of 25 Lakh.

In FY2021, the company claims to have created entrepreneurship and employment opportunities for about 85,000 local shop owners, with 50% of them being onboarded in Q2FY21. It has also increased its banking points by 1 Lakh to 3 Lakh in Q2 compared to Q1. Of this, about 8000 outlets of Fino Payments Bank are located in the Bharat Petroleum (BPCL) owned properties.

In addition, the company further claims to have 2.5 Lakh points through its partners, making the total network at around 5.5 Lakh. It now plans to increase the network to 10 Lakh (1 Mn) outlets over the next 3 years.