The total claims registered with IRP against OYO are to the tune of INR 200 Cr, FHRAI says 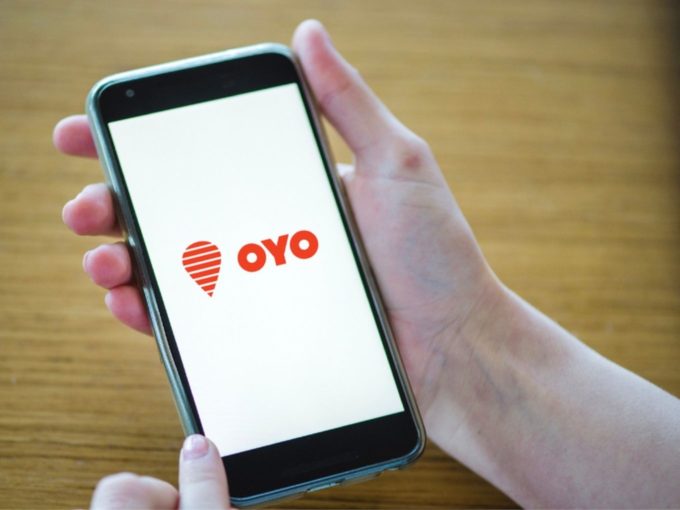 The National Company Law Appellate Tribunal (NCLAT) has allowed the Federation of Hotel and Restaurant Associations of India (FHRAI) to intervene in the OYO subsidiary’s insolvency case, on behalf of its member hotels that are yet to be paid about INR 72 Cr by the budget hotel chain giant. FHRAI will have to make its oral submissions on June 2, 2021, in front of the bankruptcy court.

Jeevan Bhalla Panda, OYO’s counsel for the appeal, said, “Kindly note that the applications seeking to intervene in the appeal are yet to be heard, let alone being allowed and do not have any merit. The Hon’ble NCLAT also did not allow any written submissions to be filed by any intervener except only to make an oral submission to show why they should be allowed to intervene at all. FHRAI has no locus standi whatsoever.”

Meanwhile, FHRAI Vice President Gurbaxish Singh Kohli, said, “The FHRAI has been receiving several complaints from member hotels with respect to the non-payment of debts by OYO for years. The FHRAI has presently filed the application before the NCLAT on behalf of aggrieved hotels and restaurants across India who have filed their claims with the Insolvency Resolution Professional (IRP),”

The total claims registered with IRP against OYO are to the tune of INR 200 Cr, the association added. It has further elaborated that OYO breached the terms of various kinds of agreements, including leave and license agreements, management services agreements and minimum return assurance.

“OYO operates its business under a maze of more than a dozen subsidiary entities that have agreements with hotels. FHRAI has data of hundreds of such hotels that have reported payment defaults and other unethical business practices by OYO,” FHRAI’s secretary Pradeep Shetty said. OYO spokesperson denied these claims, saying that “this is consistent with the baseless and negative propaganda perpetuated by FHRAI to mislead the small hoteliers of this country.”

Conclave Infratech, which operates a chain of hotels in Hyderabad, had filed an insolvency plea against the OYO subsidiary with the National Company Law Tribunal (NCLT) on April 1, this year. The original disputed amount claimed by Conclave Infratech was INR 16 Lakh, which OYO claimed to have already settled. But with insolvency proceedings, creditors to OYO filed for claims worth INR 160 Cr as of April 19, 2021. Now, the FHRAI claims that the claims have grown to INR 200 Cr.

Under India’s Insolvency and Bankruptcy Code, 2016, the code of conduct (CoC) is formed and authorised to decide upon the regular functioning of the company i.e. the debtor during the insolvency resolution process. Any creditor can take a company for insolvency over unpaid dues. Once a petition is admitted by the NCLT, a resolution professional is appointed who examines the claims of creditors and supervises the settlement of claims, if any.

In a statement on April 17, OYO said that only a single creditor claimed a settlement worth INR 160 Cr, although the facts regarding the number of creditors who have applied for claims is yet to be revealed by the tribunal court.

“We have been informed that unverified claims of large amounts are also being made to the Interim resolution professional (IRP) in response to the public announcement. An example of such an unverified and over-exaggerated claim is of INR 50 Cr by a single claimant for reputational damage. This specific claim is already under legal proceedings (name not being disclosed to maintain confidentiality),” OYO’s previous statement read.

The article has been updated to include inputs from Jeevan Bhalla Panda, OYO’s counsel for the appeal.