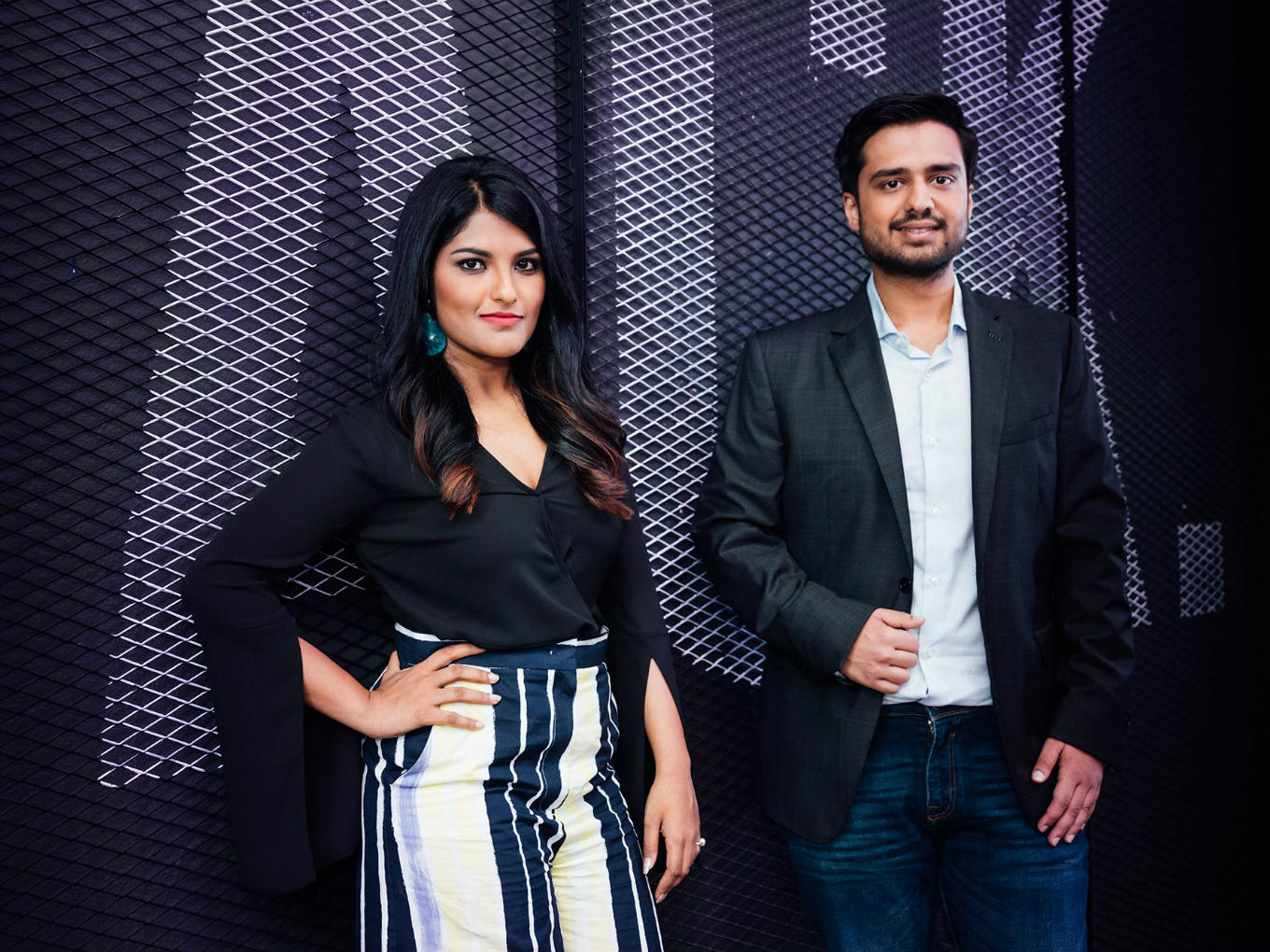 Sequoia Capital, Temasek, Burda Principal Investments participated in the round

Sofina and EDBI also invested in the Series D round

The company will use the funds to invest in the infrastructure

The Singapore-headquartered company will use the funds to invest in the infrastructure and tech needed to further integrate and digitise the fashion and beauty supply chain. It is also eyeing expansion into key markets including the Philippines, Indonesia and Australia in 2019.

Zilingo started as a fashion and lifestyle marketplace in 2015 by Indian entrepreneurs Ankiti Bose and Dhruv Kapoor. The company developed its own proprietary suite of tools that enable fashion merchants to access manufacturers across Asia and enable different procurement rates, optimised logistics services, financial services, insurances, loans and analytics for them.

Shailendra Singh, managing director at Sequoia Capital (India) Singapore said, “Sequoia’s investment in Zilingo dates back to when the company wasn’t even yet incorporated and the name wasn’t finalised. Ankiti and team have rapidly transformed their original ideas about Zilingo into a platform company that serves fashion consumers, merchants, retailers, brands and manufacturers, collectively representing a multi-hundred billion dollar market size.”

In 2018, the company saw exponential revenue growth after investing in building up their B2B and supply chain capabilities and delivering them through the Zilingo AsiaMall and Z-Seller platform.

It claims to have grown 4x by revenue in the last 12 months and attributes this to newer merchants willing to pay for services which add value to their business both in the short and long term.

“Fashion and beauty merchants are hungry for tools that can help them scale. At the same time, the ecosystem is marred by outdated tech. So it’s imperative for us to build products that introduce machine learning and data science effectively to SMEs while also being easy to use, get adopted and scale quickly. We’re re-wiring the entire supply chain with that lens so that we can add the most value,” said cofounder and CTO Dhruv Kapoor.

Today, Zilingo sells in Indonesia, Thailand, Singapore, ships internationally to four more countries and has supply bases in Singapore, Thailand and Indonesia, as well as China, Bangladesh, Vietnam and Cambodia.

In an earlier conversation with Inc42, Ankiti Bose denied any plans to set up base in India in the near term. “We don’t plan to launch in India as of now. The SEA customer base and the market is ripe for disruption and growth. With a higher per capita income, over 70% smartphone penetration and low competition in the fashion vertical, SEA has a potential for higher revenues and lower CAC than India,” she explained.

Notably, of the $3 Tn global fashion manufacturing, $1.4 Tn comes from Asia alone. A joint report by Google and Temasek Holdings has touted ecommerce in Southeast Asia to be $88 Bn market by 2025, growing at a CAGR of 32%.