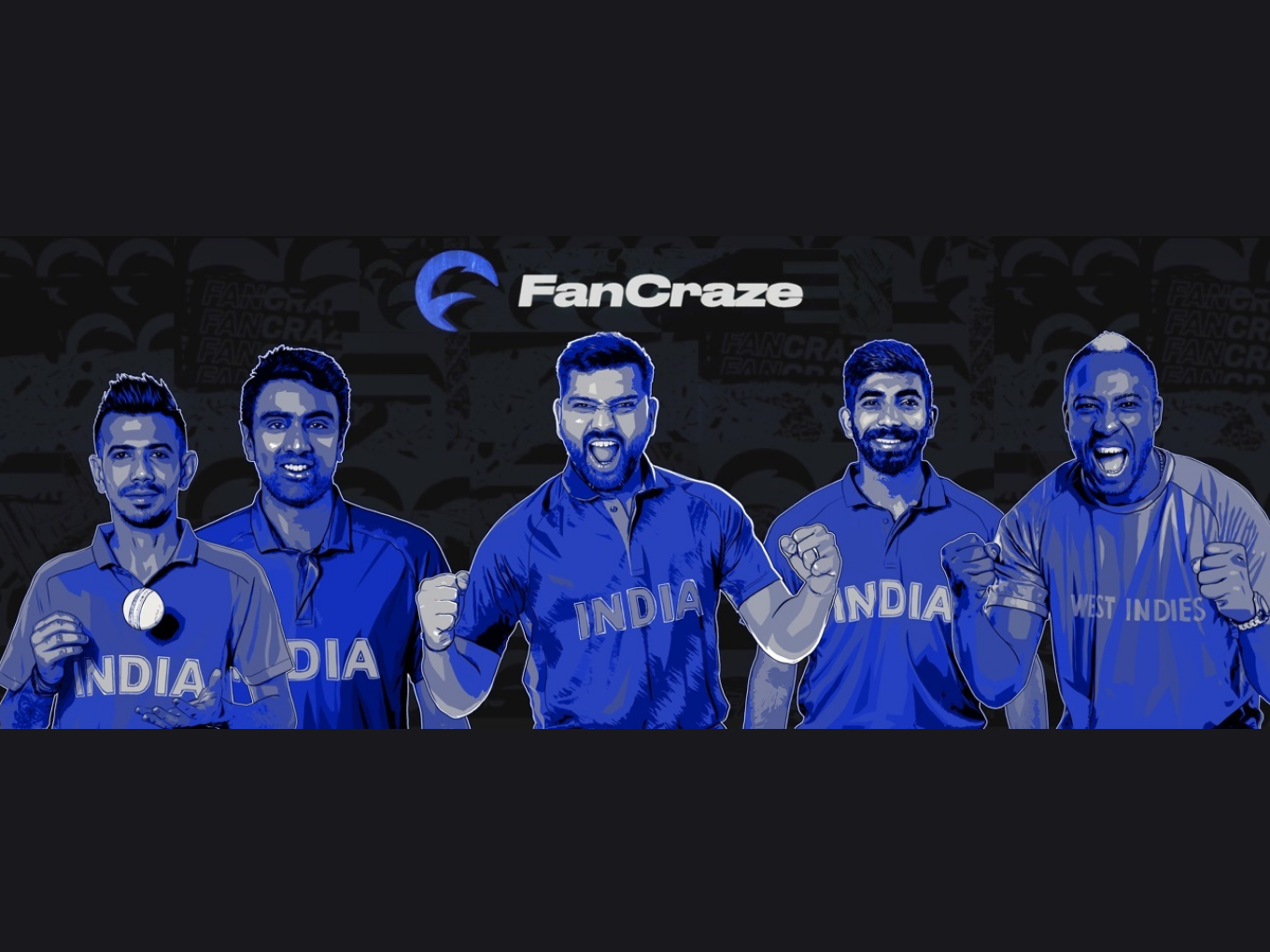 FanCraze has built its platform on the Flow blockchain

It is based on a multi-role architecture that is designed to scale without sharding, which allows for massive improvements in speed and reduction in gas costs

FanCraze, a platform for cricket related NFTs, has partnered with the International Cricket Council (ICC) to release 75 videos of important and famous cricketing moments as licensed NFTs (non-fungible tokens).

“Fans have catalysed the growth of cricket over the years through their love, emotions, and aspirations. What we are aiming to do through our partnership with the ICC is to empower these very fans to get closer to the game they love than ever before, by collecting, showcasing and trading their very own slices of cricket history,” said Anshum Bhambri, CEO at FanCraze to Financial Express.

FanCraze is putting up three different kinds of packs for auction:

According to FanCraze, it has built a ‘mainstream-friendly’ wallet where users can buy the tokens using fiat currency without having to worry about gas costs and transaction fees, leveraging the blockchain Flow.

Originally conceived by the team behind Cryptokitties, Flow is a fast and decentralised blockchain designed to be the foundation for a new generation of games, apps, and digital assets.

It is based on a multi-role architecture that is designed to scale without sharding, which allows for massive improvements in speed and reduction in gas costs while remaining developer-friendly.