Falcon Edge, Sequoia Capital India and Global Brain participated in the Series B round 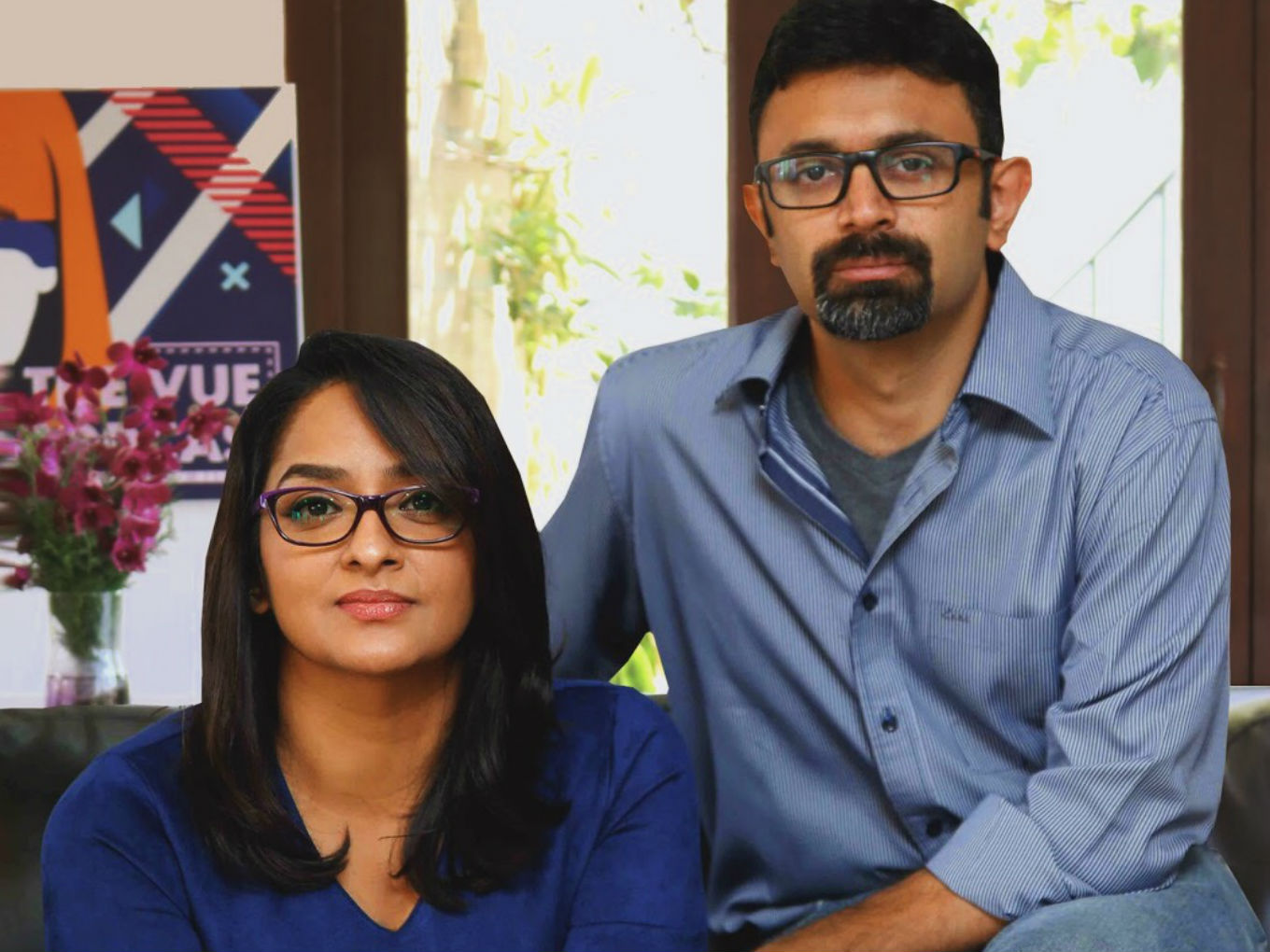 Computer vision and artificial intelligence startup Mad Street Den has raised $17 Mn in a Series B funding round for its retail automation product Vue.ai.

The funding round has been led by Falcon Edge Capital, along with the participation of Mad Street Den’s existing investors Sequoia Capital India and Global Brain (a GP of KDDI Innovation Fund). Till date, the company has raised $27.5 Mn.

Talking to Inc42, cofounder and CEO Ashwini Asokan said that the funds will be used for hiring and product development. Further, the funds will help the company scale its existing customer base which already includes leading retailers from across the globe such as Macy’s, MercadoLibre and Indian conglomerate Tata.

Mad Street Den was founded in 2013 by Ashwini Asokan and her husband Anand Chandrasekaran and was registered in the US in 2016 as Mad Street Den Inc.

Even though Asokan declined to share the total number of customers, she said that in India the company has four-five clients. The company claims to serve major retailers across the US, UK, India, Middle East and Latin America.

“The Vue.ai team is on a mission to put AI and intelligent automation in the hands of teams across the globe in ways that improve productivity and growth multi-fold. We’ve seen incredible growth in how they’ve brought this value across multiple functions in the retail industry in just two years since we started this journey with them,” said Anandamoy Roychowdhary, CTO and Director of Sequoia Capital India. 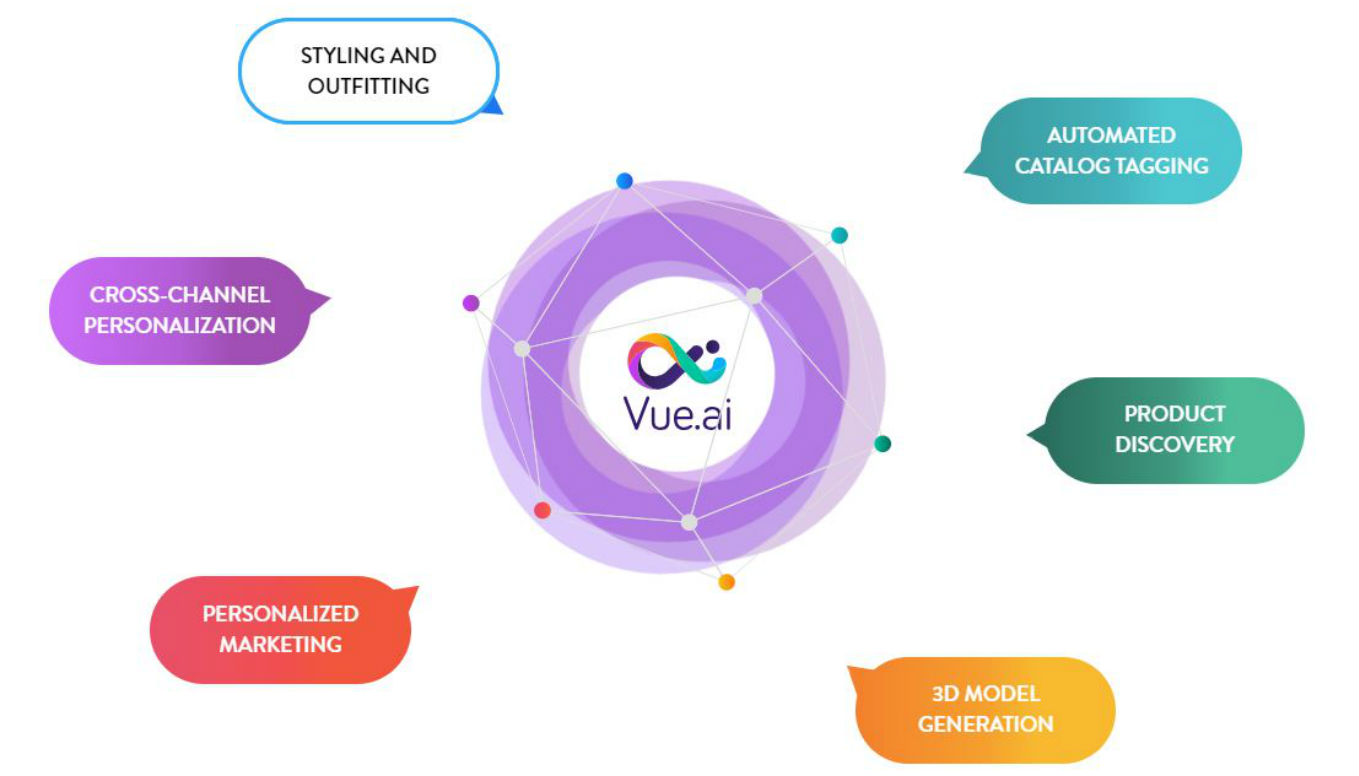 India A Nascent Market For Vue.ai

Speaking to Inc42, Asokan emphasised that the nature of retail in India is still different from western markets, where automation has been adopted rapidly.

“In India we are beginning to see demand of automation side of things in operations etc. We are deploying our AI in the same areas and now we are seeing interest,” she said.

She emphasised that the company is beginning to see a change with platforms such as Meesho and Udaan that are helping increase inbound sales for retailers. On the question of the changing ecommerce landscape where online-to-offline models are picking the pace, Asokan said that this is happening because after a point — online is a dead end.

For India specifically, Asokan believes that the country has the talent, but doesn’t yet have a way to harness the talent to build AI. The battle to stay competitive comes at a tremendous cost to retailers who are projected to spend more than $7 Bn on AI over the next three years.

Research company Tractica forecasts revenue generated from the direct and indirect application of AI-based software to grow from $643.7 Mn in 2016 to $36.8 Bn by 2025. This represents a significant growth opportunity over the next six years for retail automation platforms such as Vue.ai and Mad Street Den.