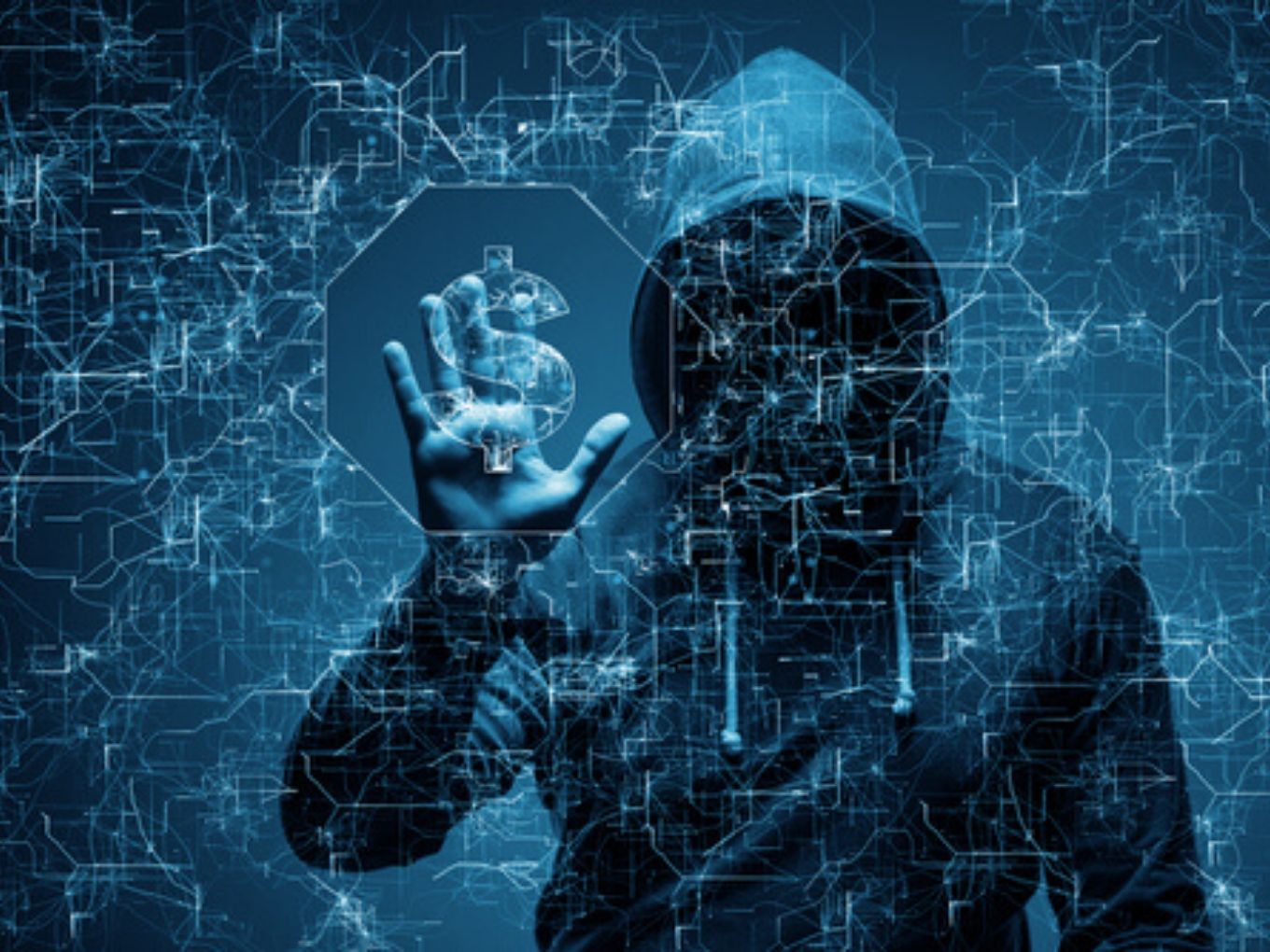 The database has particulars like name, addresses, email, phone numbers and education details

The cybersecurity wing of the Maharashtra Police has found that the data of around 2.91 Cr Indian job seekers was leaked on the darknet. It has now claimed that it has put several suspicious job sites under the scanner.

Police suspect that the leaked data contains several records of job seekers from Maharashtra. The police also believe that the data can be misused and therefore is taking several steps to prevent such incidents.

According to unnamed sources, working in Maharashtra Cyber Department (MCD), quoted in a report by Mumbai Mirror, it has come to light that the source of the data hasn’t been revealed but speculations abound that the leaked data was of job seekers gathered from fake employment websites.

Currently, the Maharashtra Police is alerting job seekers to not share personal details like educational qualifications, residential identity proof or bank details online at unverified job sites. The department is also trying to figure out if any criminal network, posted these vacancies as a job provider.

The database is said to be containing particulars like name, addresses, email address, phone numbers and education details, among others. MCD’s special inspector general of police Yashasvi Yadav said that the department always advises job seekers to verify if a job site is legitimate before choosing to respond to vacancies in free classifieds by submitting personal particulars. “If in doubt, the job seeker should trust his/ her intuition and instinct,” he added.

Such cyber frauds build fake job recruitment platforms to collect personal details of job seekers. A few of them also collect banking details such as credit or debit card information which can be used to carry out frauds.

The cyber department of Maharashtra police has advised people to avoid malicious phishing websites. Any user can report such sites to the police on ‘www.reportphishing. in’ and ‘www.cybercrime.gov.in’.

In similar incidents earlier, the police had found out that scamsters are running rackets targeting job seekers. They lure job seekers with offers like government jobs/monthly stipend through a central government scheme. The targets for this scam were jobless matriculates in the age group of 18-40.

To prevent themselves from becoming a victim of such scams, the department has asked social media users to refrain from clicking unknown links or downloading attachments from malicious websites. It has also advised smartphone users to not download any application from unknown websites.