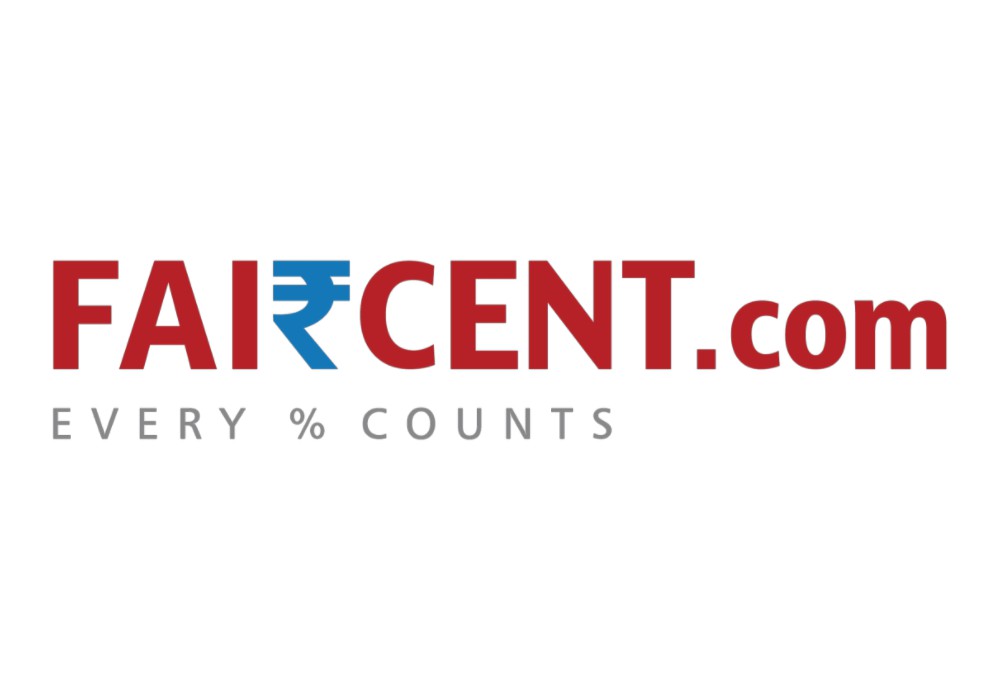 Till now, the company has raised over $5.4 Mn in multiple funding rounds

Peer-to-peer (P2P) lending startup Faircent has raised a fresh round of funding from Das Capital and Gunosy Capital. Existing investors Starharbor Asia and M&S Partners have also participated in the round.

According to a media report, the company will use the funding to strengthen its technology backend, expansion of its product offerings and reach.

Commenting on the fundraise, Rajat Gandhi, founder and CEO of Faircent, reportedly said, “Currently, loan originations on the platform are at an annualized rate of INR 600 Cr. With support from our marquee investors we will focus on taking financial inclusion to every part of India while delivering on the expectations of all our stakeholders.”

An Inc42 query to Faircent, did not not elicit a response till the time of publication.

Till now, Faircent has raised more than $5.4 Mn in total funding. Other existing investors in the company include 3one4 Capital, Aarin Capital, TV Mohandas Pai, who is the chairman of Manipal Global Education, and Brand Capital.

Founded by Gandhi and Vinay Mathews in 2014, Faircent is platform to connect lenders with borrowers, without the interference of intermediaries. The company got a non-banking financial companies (NBFC) P2P certification from the RBI in May 2018.

Faircent offers automated tools such as ‘auto invest feature’, which matches a lender’s investment criteria with the borrower’s requirements and automatically sends proposals to the borrower on behalf of the lender. This is based on pre-selected lending criteria such as loan tenure, amount, and risk profile.

In the last year, Faircent claims to have brought on board over 300 partners to enable various loans. It reportedly disbursed loans worth over INR 200 Cr last year.

The Indian P2P lending market is estimated to reach $4 Bn-$5 Bn valuation by 2023. Overall, a BCG report has predicted the digital lending industry to touch $1 Tn mark in the next five years. Some of the prominent players in the Indian market include LenDenClub, IndiaMoneyMart, Monexo, LoanBaba, CapZest, and i2iFunding.

In its 2017 directives pertaining to the registration and operation of NBFC-P2Ps, the RBI had mandated a $307K (INR 2 Cr) capital requirement for all P2P lending companies, in a bid to ensure that lending platforms have enough “economic skin” in the game, among other directives. As a result, lending tech has become one of the fastest growing sectors from the point of view of investments.