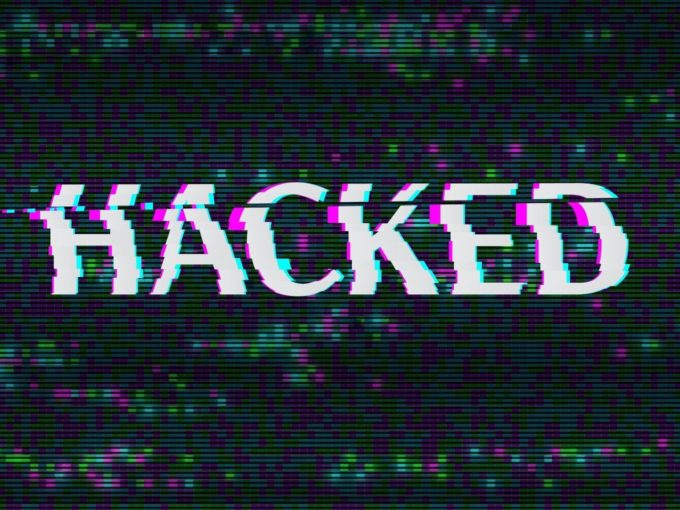 Global social media giant Facebook witnessed a hack on Friday that affected its official social media handles. The hacker group, which goes by the name OurMine, hacked the official account of Facebook on Twitter and Instagram. The accounts have not been restored.

OurMine, through Facebook’s official handle, tweeted, “Hi, we are OurMine. Well, even Facebook is hackable but at least their security is better than Twitter.” The hacker group claims that all its attacks are an attempt to generate awareness regarding cyber vulnerabilities. 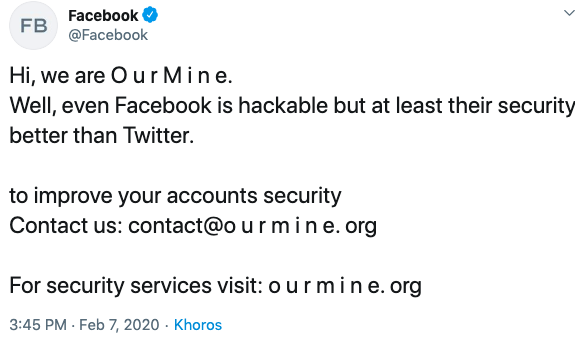 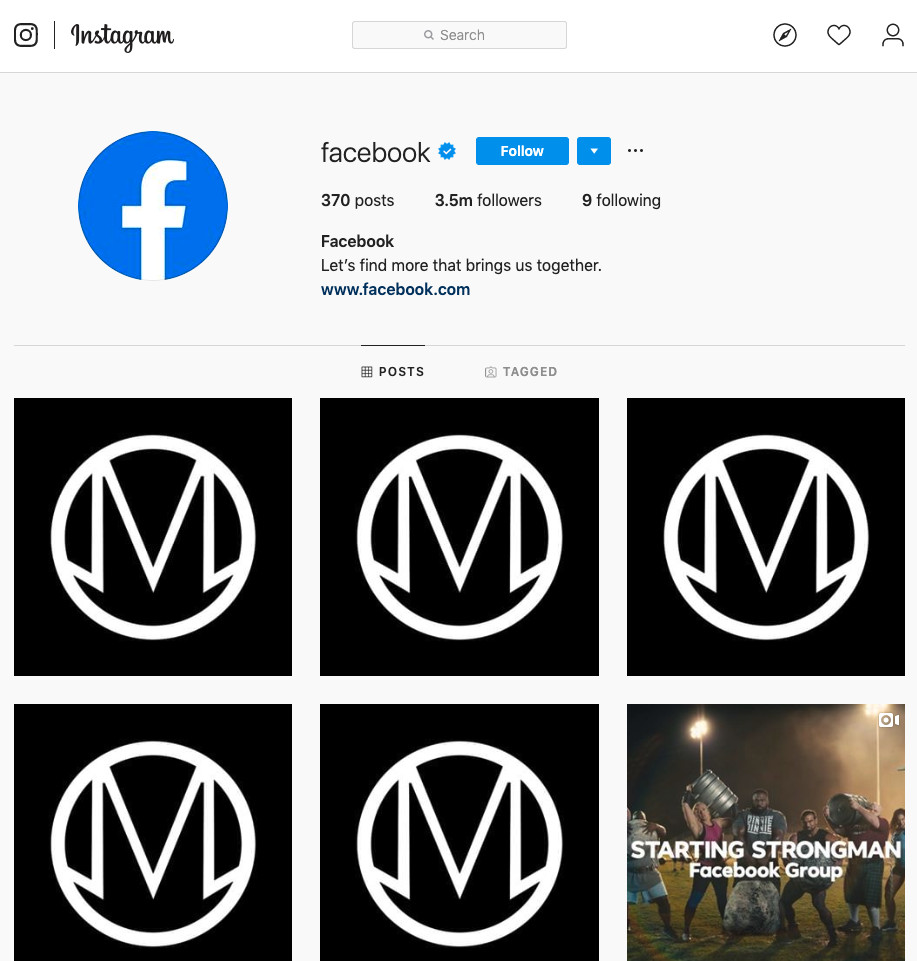 Twitter spokesperson has confirmed that the hack was carried out by a third-party platform and the company took immediate actions once it found out about the hack. “As soon as we were made aware of the issue, we locked the compromised accounts and are working closely with our partners at Facebook to restore them,” the Twitter spokesperson said.

It was fun watching this battle between Facebook and hackers where hackers keep posting tweets and Facebook keeps deleting them pic.twitter.com/c7APEJn38I

OurMine, had previously hacked into Facebook, Instagram and Twitter account of the half a dozen teams playing at the National Football League. Moreover, the group has also taken the responsibility to hack into Facebook’s Mark Zuckerberg, Twitter’s Jack Dorsey, Google’s Sundar Pichai and HBO. 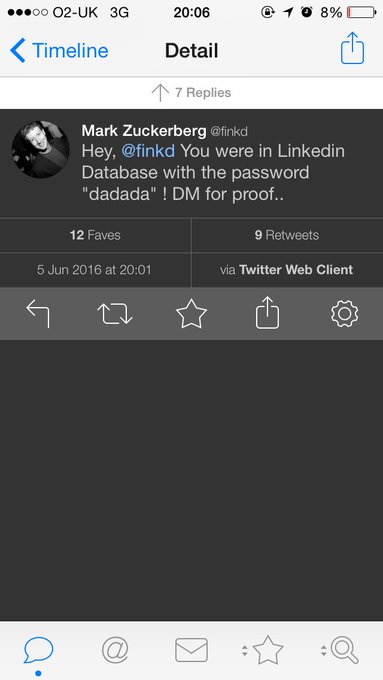 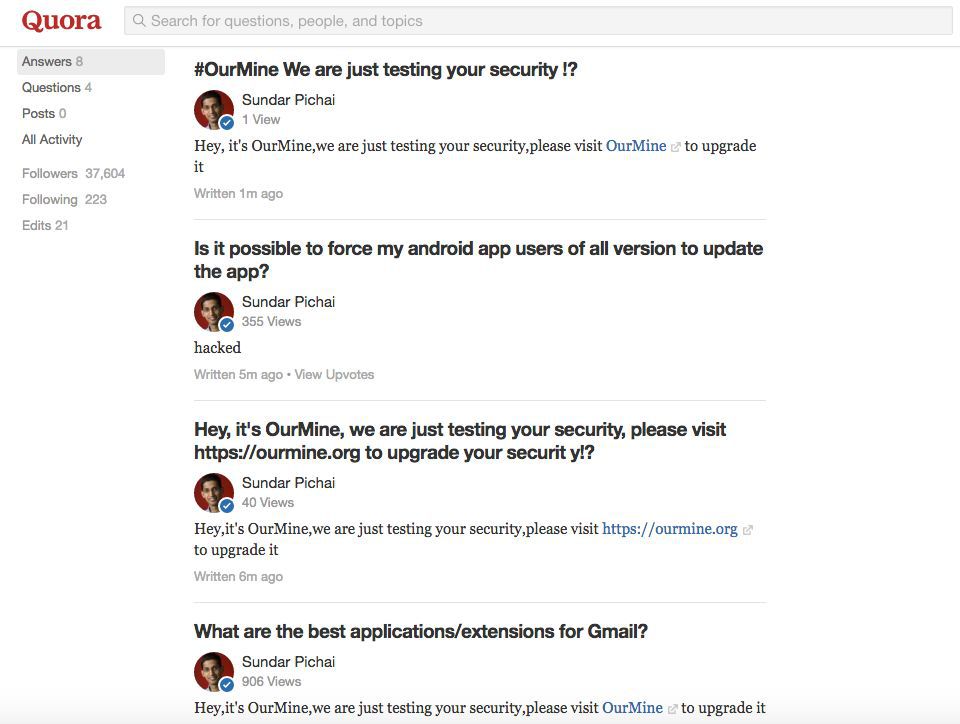 This news of Facebook’s social media account’s hack comes a few days after India’s Kudankulam Nuclear Power Plant’s (KKNPPs) systems were hacked by North Korean hackers. According to Sai Krishna Kothapalli, founder of a cybersecurity startup Hackrew, up to 3K government email IDs had been compromised from 20 different entities and departments.