The company displayed deceptive ads on Facebook, Google, and other platforms 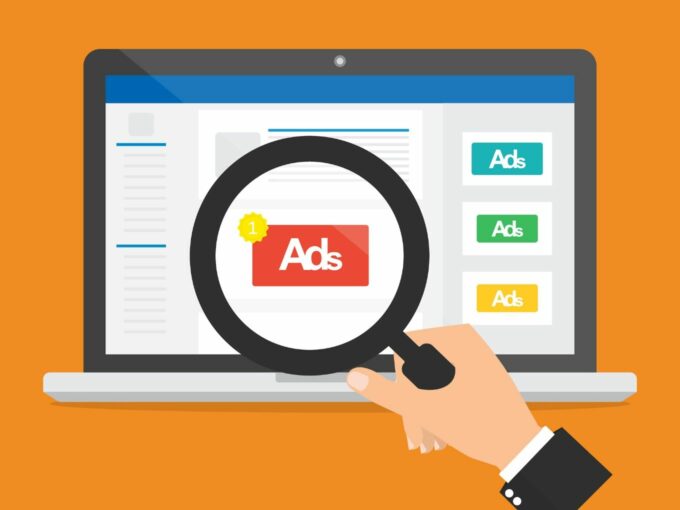 Facebook has sued Indian software developer LeadCloak for running deceptive advertisements leading to scams on the social media platform. Facebook has noted that some of these advertisements promoted misinformation related to coronavirus pandemic while a few of them encouraged users to invest in cryptocurrency.

According to a Livemint report, LeadCloak is owned by Basant Gajjar, an Indian citizen residing in Thailand. Using the software, advertisements promoted by the company’s clients were able to circumvent Facebook’s automated review systems to scam users on Facebook and Instagram.

These deceptive advertisements baits users into clicking on malicious links that are not relevant to the advertisements. Facebook said that some of these ads redirected users on landing pages where diet pills, drugs, and cryptocurrency investment-related scams were running with ease. Besides Facebook, LeadCloak’s malicious software has also tricked users of Google, Oath, WordPress and Shopify, according to the lawsuit filed by Facebook.

In the lawsuit, Facebook has also alleged that LeadCloak is advising its clients to block Facebook and Google IP addresses to dodge the policies around non-compliant landing pages. LeadCloak offers pay-as-you-go or monthly payment options between $399 and $1,999 to use the cloaking service of the company.

In the initial days of the coronavirus outbreak, Facebook had witnessed a surge in the number of advertisements selling face masks and sanitizers. In response, the social media company baned such ads in early-March on both Facebook and Instagram.

However, there have been instances where these advertisements were able to come back on Facebook following similar routes taken by Gajjar’s LeadCloak. These cases have further increased after third-party companies, on which Facebook relied for verifying advertisements, started to work from home. Due to some privacy and legal reasons, Facebook is now relying on automated systems for checking these advertisements.

According to Facebook’s complaint, 4,202 users were redirected to different landing pages from an advertisement promoting stainless steel spoons. In many instances, people were redirected to a page promoting Bitcoin investments to counter the economic impact of the Covid-19 pandemic.

These landing pages often use photoshopped images of local celebrities to push people to invest in Bitcoin. It is worth mentioning that Facebook ads policies don’t allow anyone to run advertisements promoting cryptocurrencies.

In the lawsuit, Facebook has urged the authorities to permanently block all the services offered by LeadCloak. The company is also seeking compensation for resources which were spent to identify and curb Gajjar’s innocuous-looking scam.