It has taken immediate action and and has secured their accounts, says Facebook spokesperson 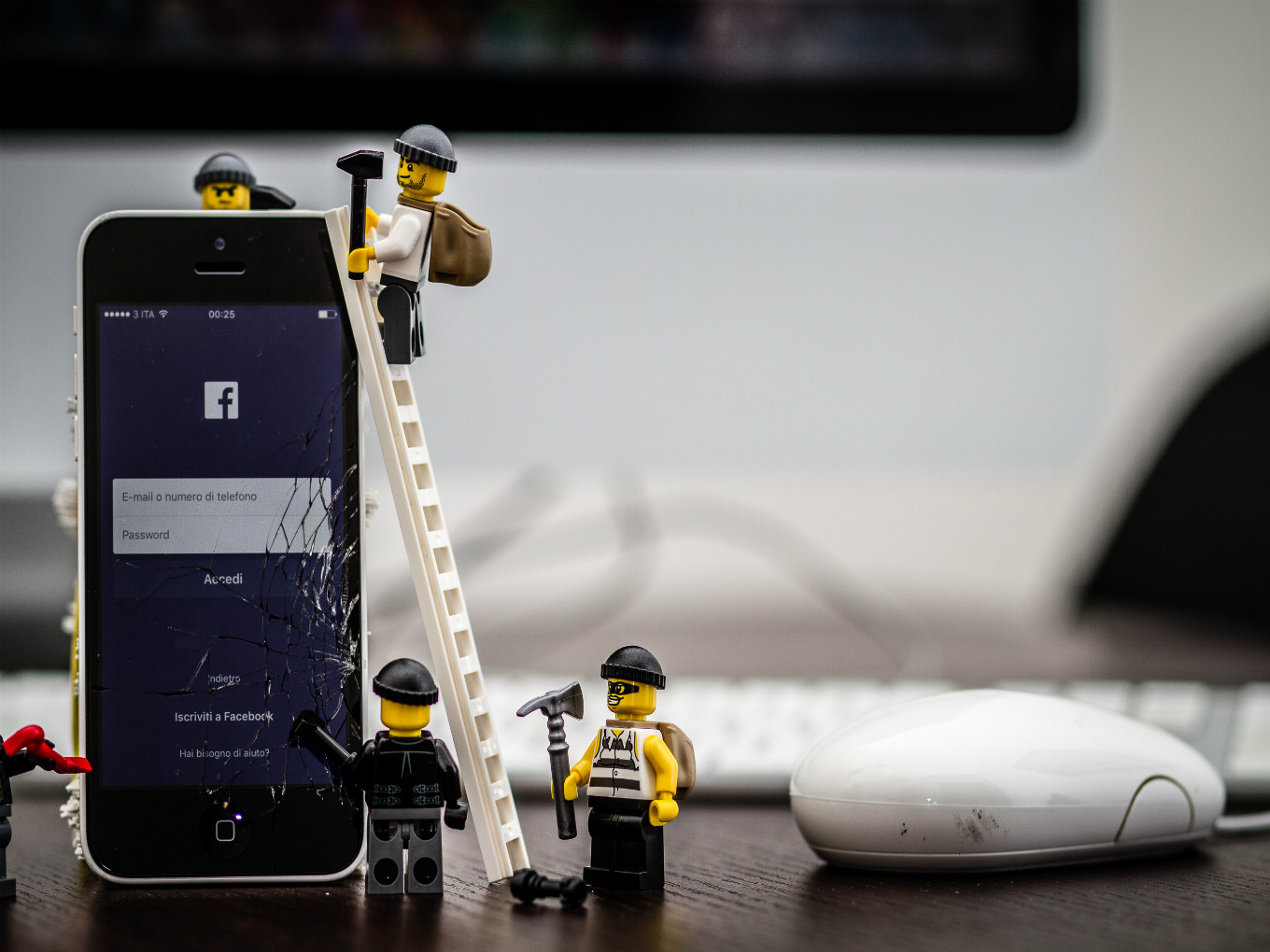 Social media giant Facebook has sought more time from the Indian government to determine as to what extent users in India were affected by the recent hack that affected over 50 Mn accounts globally — the biggest security breach in Facebook’s history.

Facebook has reportedly told the government that it is still investigating the matter, looking into accounts that were compromised, and is trying to ascertain the extent of data leaks.

On September 16, Facebook engineers had detected some unusual activity on the social media platform’s networks. It was an attack that affected over 50 Mn accounts globally, CNN had reported.

Almost after a week after Facebook detected such activity, it made public about the hacking that exploited the vulnerability in its code that impacted “View As”, which shows users how his/her profile looks to the public or when viewed as a specific person.

Acting swiftly, the Ministry of Electronics and IT (MEITY) on October 1 had written to Facebook to “quantify the impact on its users in India” with a detailed report.

Facebook has fixed the vulnerability and has started an investigation.

Responding to the government’s query, Facebook has reportedly sent two emails on the matter. The social media has informed that it is still working through the details of impacted users in India and will release more information once it concludes its investigations.

“We are in touch with the government of India to share preliminary information about the security issue we announced on September 28. We have taken immediate action and informed all our users, advertisers and secured their accounts,” ET cited Facebook spokesperson as saying.

An email sent to Facebook by Inc42 to confirm the development could not elicit any response at the time of publication.