On September 25, the attackers exploited a vulnerability in Facebook’s code that impacted “View As” feature

Facebook has fixed the vulnerability and informed law enforcement 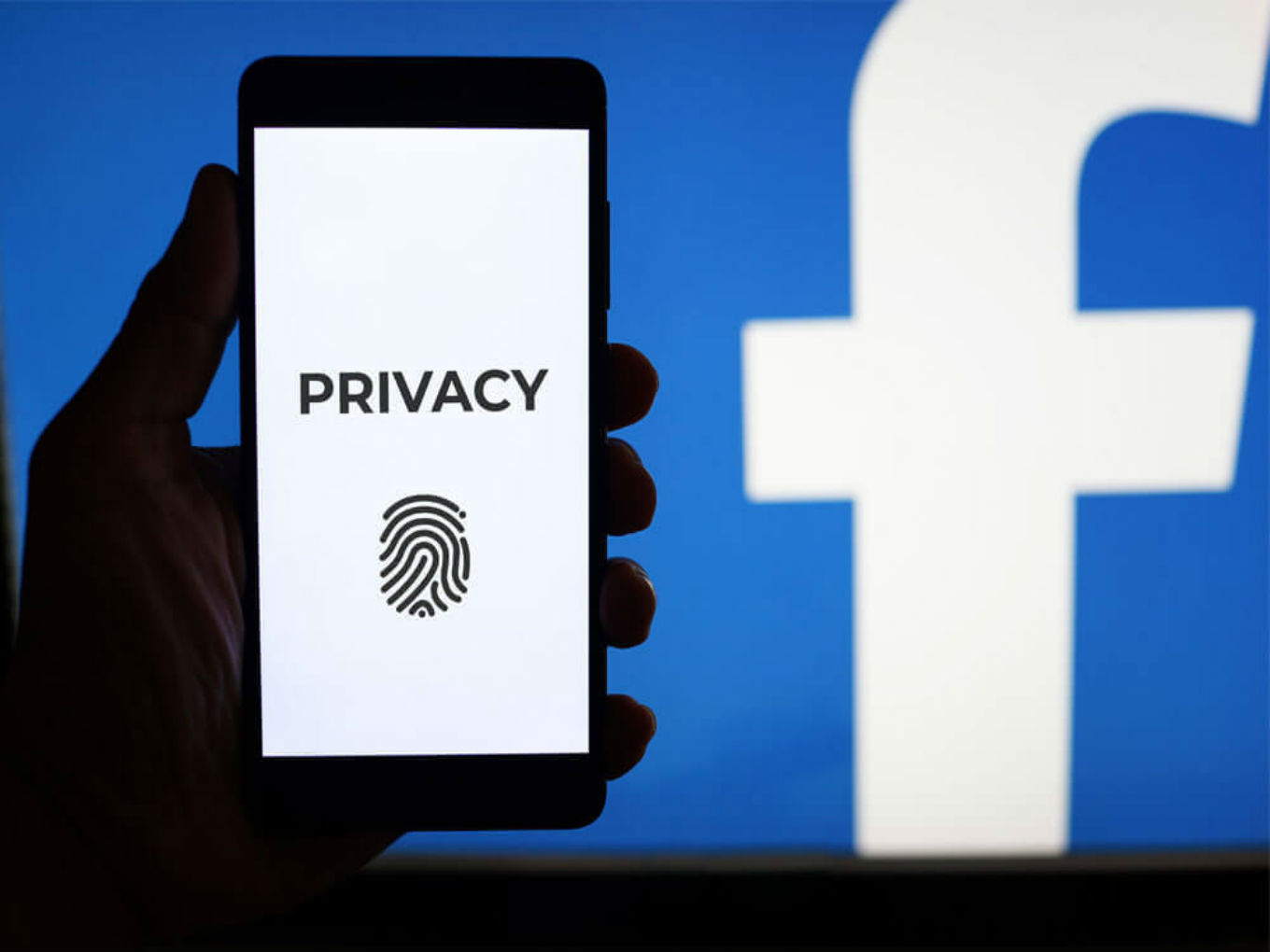 At the time when India’s Central Bureau of Investigation (CBI) has written to social media giant Facebook seeking details of Cambridge Analytica data breach of 87 Mn people across the world, of which 5.62 Lakh were Indians, another letter is awaiting Messenger to the California-headquartered company for the breach which has now affected 50 Mn users.

On September 25, the attackers exploited a vulnerability in Facebook’s code that impacted “View As”, a feature that lets people see what their own profile looks like to someone else. This attack exploited the complex interaction of multiple issues in the code.

Even though Facebook has fixed the vulnerability and informed law enforcement, India is concerned with the impact on its Facebook-loving population.

Reports have quoted top officials to claim that the Ministry of Electronics and IT has asked Facebook to “quantify the impact on its users in India while the company has sought some time for the investigation and have committed to get back to the Ministry with a detailed report by Wednesday morning.”

Earlier, in April this year, the company had to face a lot of heat from the governments globally and is still facing questions from many including the Indian government.

Before initiating the investigation, the Indian government had issued a couple of notices against the now-defunct Cambridge Analytica as well as Facebook on the matter but reportedly did not get any response.

Here are the highlights of the Facebook-Cambridge Analytica data breach:

At the same time, India is deliberating on the Data Protection Bill tabled by Srikrishna Committee, which makes it mandatory for data fiduciaries (entities collecting or processing the data) to inform their users about what data they wish to collect, the purpose of collection that data, if it will be transferred to third parties or outside the country, how it will be stored, for how long it will be retained, and so on.

After months of efforts to reclaim its brand positioning, image across the world, data safety with new features, sweet talks and various government-level meetings and commitments, how much more is Facebook ready to compromise remains to cause a tickle for everyone.