Facebook To Allow Cryptocurrency Ads From ‘Pre-Approved Advisors’ Only; Ads On Binary Options And ICOs Are Still Banned 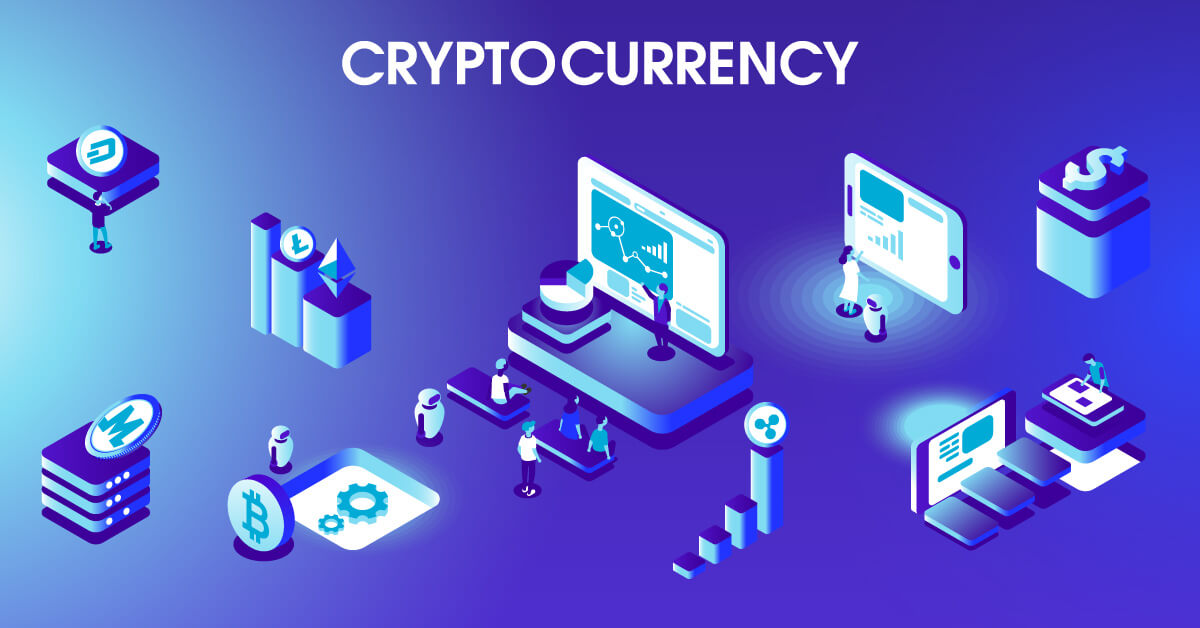 Facebook has announced the reversal of its ban on cryptocurrency ads with immediate effect.

The social media giant has decided to allow ads and related content on cryptocurrencies from “pre-approved advisors”. However, ads promoting binary options and initial coin offerings (ICOs) are still banned.

Facebook acknowledged that the revamped policy would still disallow some cryptocurrency advertisers from being able to promote their businesses on the social network, but added that its policy in this area continues to be a work in progress. “We’ll listen to feedback, look at how well this policy works, and continue to study this technology so that, if necessary, we can revise it over time,” said Rob Leathern, product management director, in Facebook’s announcement.

In the name of Bitcoin and cryptocurrencies, many Ponzi schemes were running their ads on Google, Facebook, and other platforms.

Stating that misleading ads have no place on Facebook, the social media giant had banned all ads that promoted cryptocurrencies, including Bitcoin and ICOs, in January. The decision was aimed at preventing people from advertising “financial products and services frequently associated with misleading or deceptive promotional practices.”

The company had admitted then that banning all cryptocurrency advertisements was a big change and that its new policy would improve the integrity and security of ads, making it harder for scammers to profit from Facebook ads.

The social media giant had also said that the policy would be revisited over time, as its ability to protect deceptive ads improved.

In March, Google took note of Facebook’s decision to ban cryptocurrency ads and later banned such ads citing the “unregulated” and “speculative” nature of many of the advertised products. The domino effect continued with Twitter and Snap also adopting policies around crypto ads. While Twitter decided to only show ads on exchanges and wallets by publicly traded companies, Snap decided to allow crypto ads but banned those on ICOs.

Unable to ignore the potential of the ad revenue from cryptocurrencies, however, Facebook seems to be better prepared for crypto ads this time around. The company is making advertisers go through an application process to determine their eligibility, asking for details like what licenses they’ve obtained, whether they’re a publicly traded company and other relevant background information regarding their business.

The boom in cryptocurrencies has led to many scams, price fluctuations, and a lot of novice investors losing money. India is also nearing the RBI’s July 5 deadline for banks, payments companies, and NBFCs to stop dealing with cryptocurrency entities. However, with cryptocurrency exchanges still looking to grow, the crypto sector is very interestingly poised.

The development was reported by Tech Crunch.