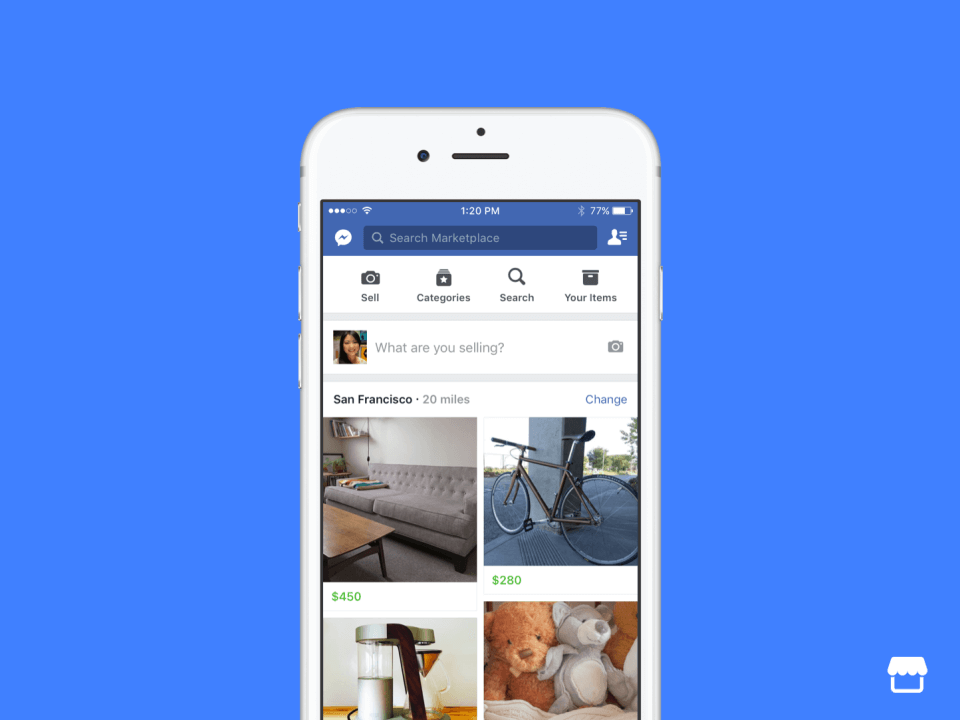 Facebook has begun the test run of its Marketplace feature in India starting from the city of Mumbai. From November 16 onwards, people in Mumbai will soon start seeing a Marketplace tab where they will be able to see buy/sell listings within a predefined radius, a service similar to players like Quikr and Olx.

Karandeep Anand, Director Product Management, Facebook stated, “In India, we are seeing more and more people who are using social media to buy and sell goods. With the marketplace, we are making the experience a lot easier and, therefore, encouraging the behaviour and adding to the economic activity locally.”

With this India is the 26th country to get the feature, which comes a year after it was first launched in the US. As per company claims, more than 550 Mn people already visit Facebook groups globally that have items to buy and sell each month, making up for a quarter of its 2 Bn active monthly users. This May, over 18 Mn new items were posted for sale in US Marketplace.

The Facebook Marketplace is expected to make it easier for people to discover, buy, and sell products within their community or locality. It charges no fees to buyers or sellers and aims to make it easy for users to trade mostly second-hand goods, allowing users to post items for sale through a smartphone or computer.

However he added that in different markets, different behaviours are seen. For instance in US, products sold are mostly pre-owned. In Asian markets, it is a combination of preowned and new goods.

Facebook is also not defining any categories right now. Once people start listing, categories will start getting formed. A product can be searched according to a radius one chooses. Facebook Marketplace will be available on the web as well as for iOS and Android users.

Also as trust is a big factor around buying and selling in the Marketplace, Facebook is providing tools around privacy, so users don’t overshare information. It is also making investments in Machine Learning to make sure the items that are not supposed to be listed aren’t such as guns, cigarettes, alcohol and so on. Users can also report fake seller accounts and banned items. So while there will be listings, the actual transactions will happen offline between the buyer and the seller, with Facebook not playing any role.

As per company claims, Facebook recorded 217 million monthly active people in Q2, 2017. In recent years, Facebook has taken a number of steps to expand its market in India. A country that boasts over 450 Mn internet users and more than 616 Mn mobile users, as per reports by the Groupe Speciale Mobile (GSM) Association. In July this year, its Messenger Lite app finally made its way to India. The pared-down version is intended for users with old smartphone models or slow Internet connections.

By rolling out its Marketplace feature in India, Facebook is aiming to capitalise on these users and give competitors like online classified portals Quikr and Olx a run for their money. Quikr meanwhile claims to have a user base of over 30 Mn per month. It is present in 1,000 cities in India and operates across 14 classifieds businesses including mobile phones, household goods, cars, real estate, jobs, services, and education. While there’s no denying the fact that Facebook itself is very popular in India, but how much traction will its Marketplace see in comparison to the competition, only time will tell.