Facebook Looking At Massive $5 Bn FTC Fine In The US

Facebook Looking At Massive $5 Bn FTC Fine In The US

Facebook has accepted the fine, which is yet to be given final approval 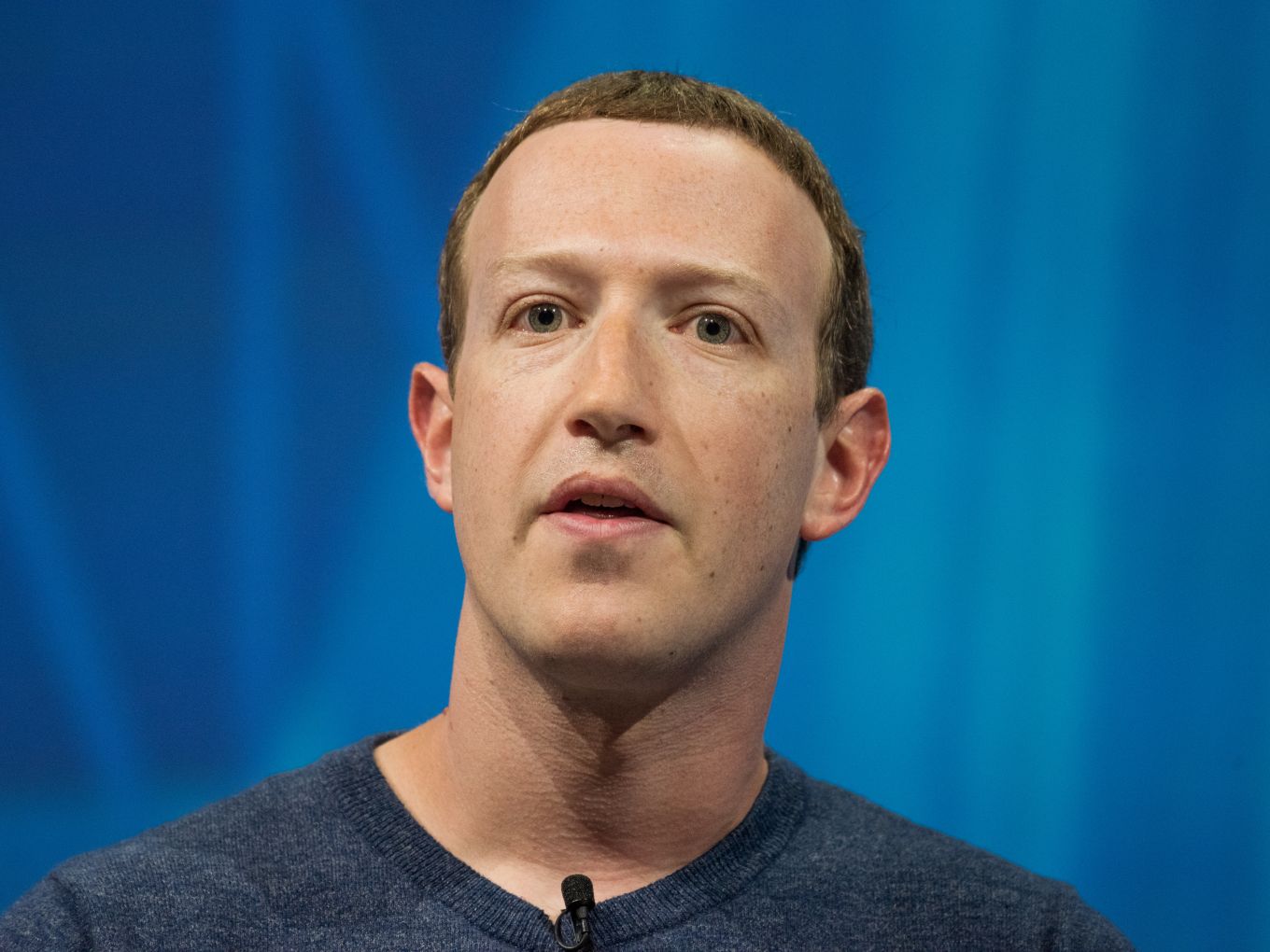 Still reeling from the Cambridge Analytica scandal from 2018 and dealing with a slew of privacy-related issues, there’s more trouble on the horizon for Facebook with a monetary fine set to be announced soon. The US Federal Trade Commission or FTC has approved a fine of $5 Bn against Facebook, according to reports in the New York Times and Wall Street Journal.

Facebook has been fined in the past, but the latest FTC penalty is one of the biggest in the history of the commission. The penalty has been applied because Facebook has been deemed to have misused and collected personal information without user consent.

While Facebook had to lose a lot of face in the market after the Cambridge Analytica controversy and has been under investigation in many nations, the penalty represents the most public and high-profile sanction on the company. The Justice Department in the US is yet to approve the FTC recommendation of the $5Bn fine, which would be the biggest fine against a corporation in the history of the FTC by far.

Facebook has reportedly agreed to the fine and the company is likely to put in place a dedicated oversight team for the user data and privacy issues. However, it must be noted that Facebook has not been asked to change how it collects data or what it does with it, so while the fine is a large amount, it is only a monetary one for now. The regulatory body did not impose any sanctions on how Facebook continues to get user data for its ads business.

As a result of Facebook’s discussions with regulators, policymakers and consumer protection experts around the world, the company had announced updates to its terms of service. The updates include clarification on various pointers including how Facebook makes money and user rights on the platform. “Several of the updates are the result of our work with the European Consumer Protection Cooperation Network,” the company noted.

This week US President Donald Trump continued his attack on social media platforms, which has been one of the hallmarks of the Trump administration. In his latest tirade on Twitter, Trump said that he is not a fan of Bitcoin and other cryptocurrencies, which are not money, and whose value is highly volatile and based on thin air. Unregulated crypto-assets can facilitate unlawful behaviour, including drug trade and other illegal activity, he claimed.

Trump further went on to criticise Facebook too for launching Libra and asked that if Facebook wants to be a bank, it must seek a new banking charter. He said, “….Similarly, Facebook Libra’s “virtual currency” will have little standing or dependability. If Facebook and other companies want to become a bank, they must seek a new Banking Charter.”