The company has made updates to its terms of service

The updated terms of service will come into effect from July 31, 2019 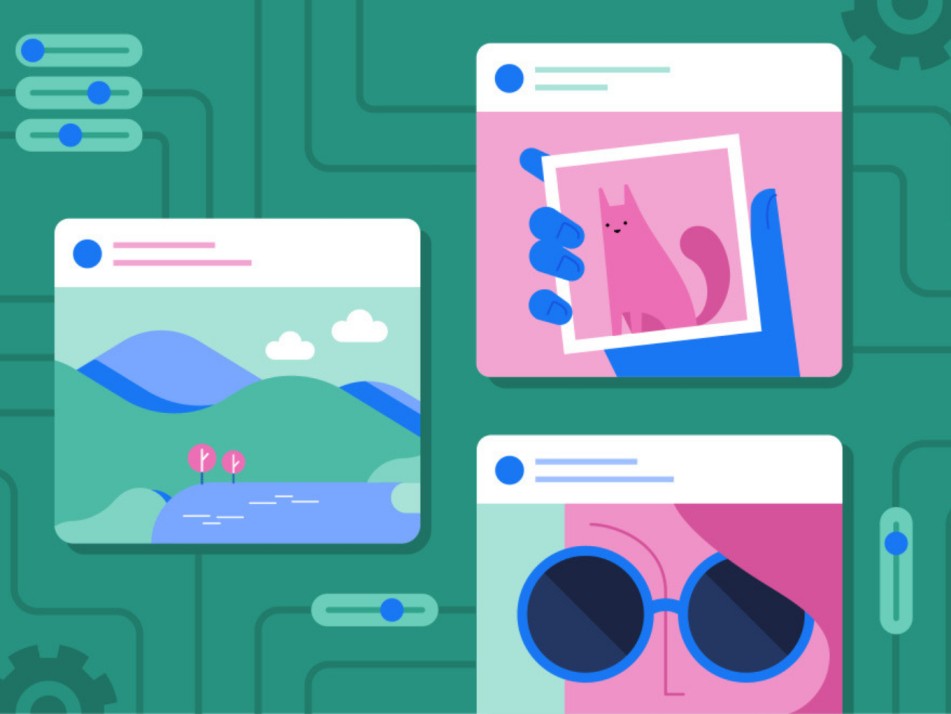 As a result of Facebook’s discussions with regulators, policymakers and consumer protection experts around the world, the company has now announced updates to its terms of service.

The updates include clarification on various pointers including how Facebook makes money, and user rights on the platform. “Several of the updates are the result of our work with the European Consumer Protection Cooperation Network,” the company noted.

Under the platform’s monetisation details, the company has now shared that Facebook does not charge the users any money to use its products because businesses and organisations pay it to show user ads. “We use personal data, such as information about your activity and interests, to show you ads that are more relevant to you,” the company added.

In order to do this, the company said it does not sell user personal data. Instead, Facebook asks advertisers to share things such as their business goal, and the kind of audience that they want to see their ads (for example, people between the ages of 18-35 who like cycling). Post which, the social media company then matches the businesses’ needs with the user’s liking to show ads to right target audience.

The company emphasised its commitment to protecting user privacy and said, “We don’t share information that directly identifies you (information such as your name or email address that by itself can be used to contact you or identifies who you are) unless you give us specific permission.”

“However, it can take up to 90 days for the deleted content to be removed from the Facebook systems,” the company added.

This step is also in line with the company’s ongoing to commitment to transparency. Earlier this year, the company had released detailed analysis on removal of hate speech and fake accounts from the platform.

Since the Cambridge Analytica row erupted in public in early 2018, which compromised data of 87 Mn people across the world including 5.62 Lakh Indians,Facebook has been under immense scrutiny from governments and data privacy advocates around the world. Cofounder and CEO Mark Zuckerberg has had to address the US and UK lawmakers on questions about Facebook’s data privacy policy, its business model, ad targeting and more in several high-profile deliberations.

Recently in April, Facebook had expected to be hit by $3 Bn to $5 Bn fine by US Federal Trade Commission (FTC) for the ongoing investigation in Cambridge analytical data scandal. In its first-quarter financial report, the social networking platform has registered a net profit of $24 Bn. This is 51% less as compared to the company’s profit in Q1 of FY2018.