Facebook To Invest In More Indian Startups After Meesho, Unacademy

Facebook To Invest In More Indian Startups After Meesho, Unacademy

Making an exception in India by buying a minority stake in startups, says India Facebook MD

Facebook will choose to be sector agnostic while making investments 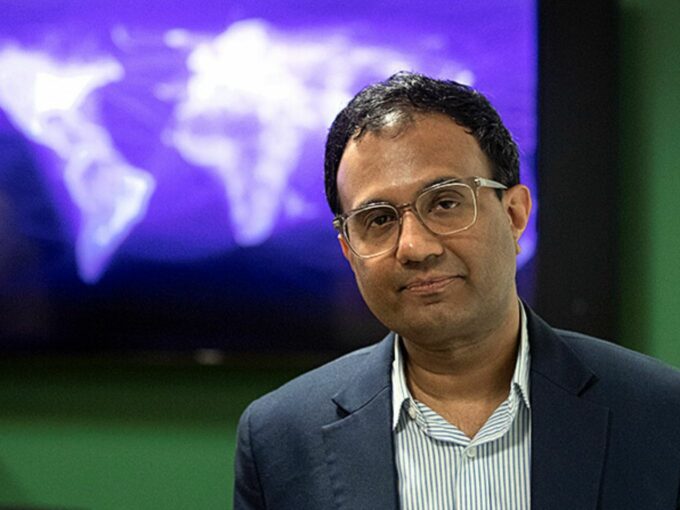 After closing two investments in Indian startups, Facebook is all set to make many more additions to its portfolio. Facebook had invested an undisclosed amount in the social commerce platform Meesho. While last week, the company participated in a $110 Mn Series E funding round in a Bengaluru-based edtech startup Unacademy.

“Facebook doesn’t normally make minority investments, in startups, anywhere in the world … Hence, India in many ways is an exception. And we started last year with the objective…saying how can we help accelerate the entrepreneurship and startup agenda in the country over and beyond what we do like the Facebook family of apps every day.” Facebook India managing director Ajit Mohan told ET.

The social media giant has been making an exception in markets like India by acquiring minority stakes in startups, whereas ordinarily Facebook prefers going for a majority stake. The Facebook India MD further noted that Facebook does not look at its investments from a sectoral point of view. He highlighted, “how can we invest in sectors or make investments that have some kind of a specific self-interested agenda for our family of apps.”

Besides Facebook, General Atlantic along with Sequoia India, Nexus Venture Partners, Steadview Capital and Blume Ventures also participated in the funding round for Unacademy. Mohan added that Unacademy has over 18 Mn learners and 10K educators.

Elaborating on the Meesho investment, Mohan said that the startup stood out from its peers because of the focus on Tier II and Tier III cities. Facebook believed that social commerce can even be more of an enabler for Indian merchants and fuel the digital chapter of the Indian economy even further.

Besides that, Mohan also commended the founders of Meesho, Vidit Aatrey and Sanjeev Barnwal, for their passion, problem-solving ability, and testing and learning approaches. Mohan was also impressed by the impact Meesho has in bringing female entrepreneurs on board.