The petition states that New IT rules notified by the Centre on February 25, are imposing "arbitrary, vague,disproportionate and unreasonable" restrictions on digital news media and social media intermediaries 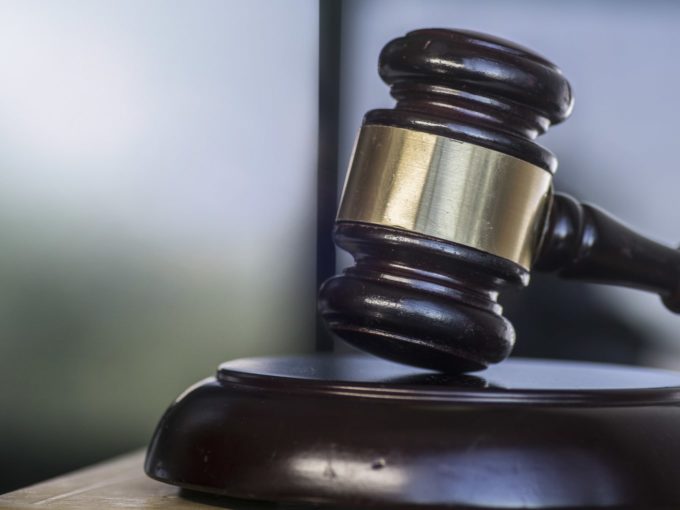 The Madras High Court on Thursday issued notice to the Union Government on a writ petition  challenging the constitutional validity of the Information Technology (Guidelines For Intermediaries And Digital Media Ethics Code) also known as the new IT rules, according to a report. The petition states that New IT rules notified by the Centre on February 25,  are imposing “arbitrary, vague,disproportionate and unreasonable” restrictions on digital news media and social media intermediaries.

The new IT rules mandate a three-tier oversight process for publishers of news and online curated content i.e. OTT platform. Tightening the noose around digital media players in the country, social media apps like Twitter, Facebook, and YouTube would be required to take down objectionable content/posts within 36 hours of receiving a complaint from competent authorities. OTT platforms like Netflix, Amazon Prime and Zee5 will also face stringent scrutiny from the government as per the new guidelines.

A division bench comprising Chief Justice Sanjib Banerjee and Justice Senthilkumar Ramamoorthy directed that a counter-affidavit be filed by the Union Government within three week’s time.

During the brief admission hearing, Advocate Suhrith Parthasarathy, representing Krishna, submitted that the rules were violative of the fundamental rights of freedom of expression and privacy and also the Information Technology Act.

In the writ petition prepared by Internet Freedom Foundation and Advocate Vrinda Bhandari, Krishna was quoted as saying that the rules affected his rights as an artist and cultural commentator.

“I submit that the impugned Rules offend my rights as an artist and a cultural commentator by both imposing a chilling effect on free speech and by impinging on my right to privacy,” he was quoted as saying in his affidavit. Krishna says that Part II(which regulates social media intermediaries) of the Rules violates his rights as a user of social media services and Part III(which regulates digital news media and OTT platforms) are in breach of his rights as a creator of online content.

He further stated that as an artist and cultural and political commentator, he cherished the right to free of expression and privacy guaranteed under the Constitution. “

The petition explained that the code of ethics imposed by the new IT Rules on digital media suffers from the same vagueness and subjectivity, which led the Supreme Court to strike down Section 66A of the IT Act in the Shreya Singhal case.

The Bone Of Contention

According to an Article-14 report based on an RTI inquiry, two of the central government’s legal advisers told the Prime Minister Narendra Modi-led cabinet that some clauses in India’s new IT rules were beyond the scope of existing law and required parliamentary approval, which was circumvented in passing of the controversial new IT rules, 2021.

The advisers claimed the new rules have a number of discrepancies such as imposing liability on the intermediary for the traceability of messages, which is not specifically supported by the provisions of Section 69(3) of the IT Act, 2000, which deals with monitoring, intercepting or decrypting any information transmitted, generated, received or stored in any computer resource.

Separately, Facebook-owned messaging platform WhatsApp has taken the Indian government to the Delhi high court over the IT rules which call for traceability of all messages sent on the app. Another platform Twitter had earlier raised concerns about how the new IT rules could be a threat to freedom of speech in India. The Delhi court has granted three weeks time to Twitter to put on record that it has made an appointment of the compliance officer mandated by the new IT rules. However, the company has reportedly sought more time to comply with the IT rules.