Posts from Medium, Buzzfeed, and USA Today were removed by the bug

The bug was rectified in a matter of hours 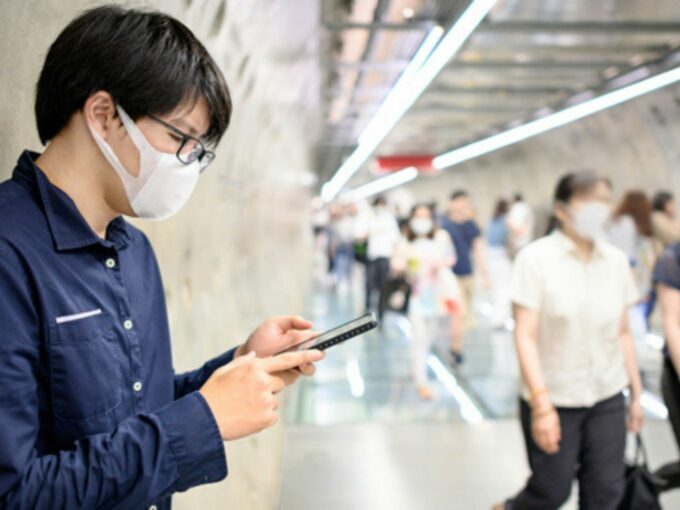 With the coronavirus pandemic dominating headlines everywhere, misinformation about the disease has also taken over the internet. To tackle this situation, social media giant Facebook had devised a system to prevent coronavirus related fake-news circulating on the social media platform.

But this system was recently revealed to have a major flaw which filtered out many links posted by legitimate sources such as Buzzfeed and USA Today from the newsfeed section of Facebook.

According to a TechCrunch report, Facebook’s spam filter removed some of the posts of these media platforms. The system was developed by the social media company in partnership with other internet giants such as Reddit, LinkedIn, Google and Youtube in its commitment to fight fake news on the platform. But this system now either got too cautious or caught up some technical glitch which blocked many posts from credible platforms. After the whole issue raged up on Twitter, Facebook’s vice president of product management Guy Rosen, on Wednesday ( March 18), said that the company is looking into the issue and will fix it soon. In a matter of hours, Rosen posted another Tweet and said that the issue has now been fixed. He also explained that the error started because of an automated system that removes links to abusive websites, but incorrectly removed a lot of other posts too.

Facebook CEO Mark Zuckerberg also came forward and spoke about this issue. He told USA Today that his company is trying to do its best but there will be some false positives. “We take down some content that was not supposed to be taken down. We try very hard not to do that of course, but I don’t think you should expect to see anything of the level of the bug yesterday. Hopefully, we won’t have that issue again anytime soon,” he added.

Facebook has also set up a team of fact-checkers to filter misinformation related to coronavirus. The company previously said that it’ll block or restrict hashtags used to spread misinformation on Instagram. “We are conducting proactive sweeps to find and remove as much of this content as we can,” Facebook had said.