The new office is located in Embassy GolfLinks in Bengaluru

The company plans to begin the operations at the new office, next year

Facebook is also planning to recruit nearly 2,200 employees at the new space 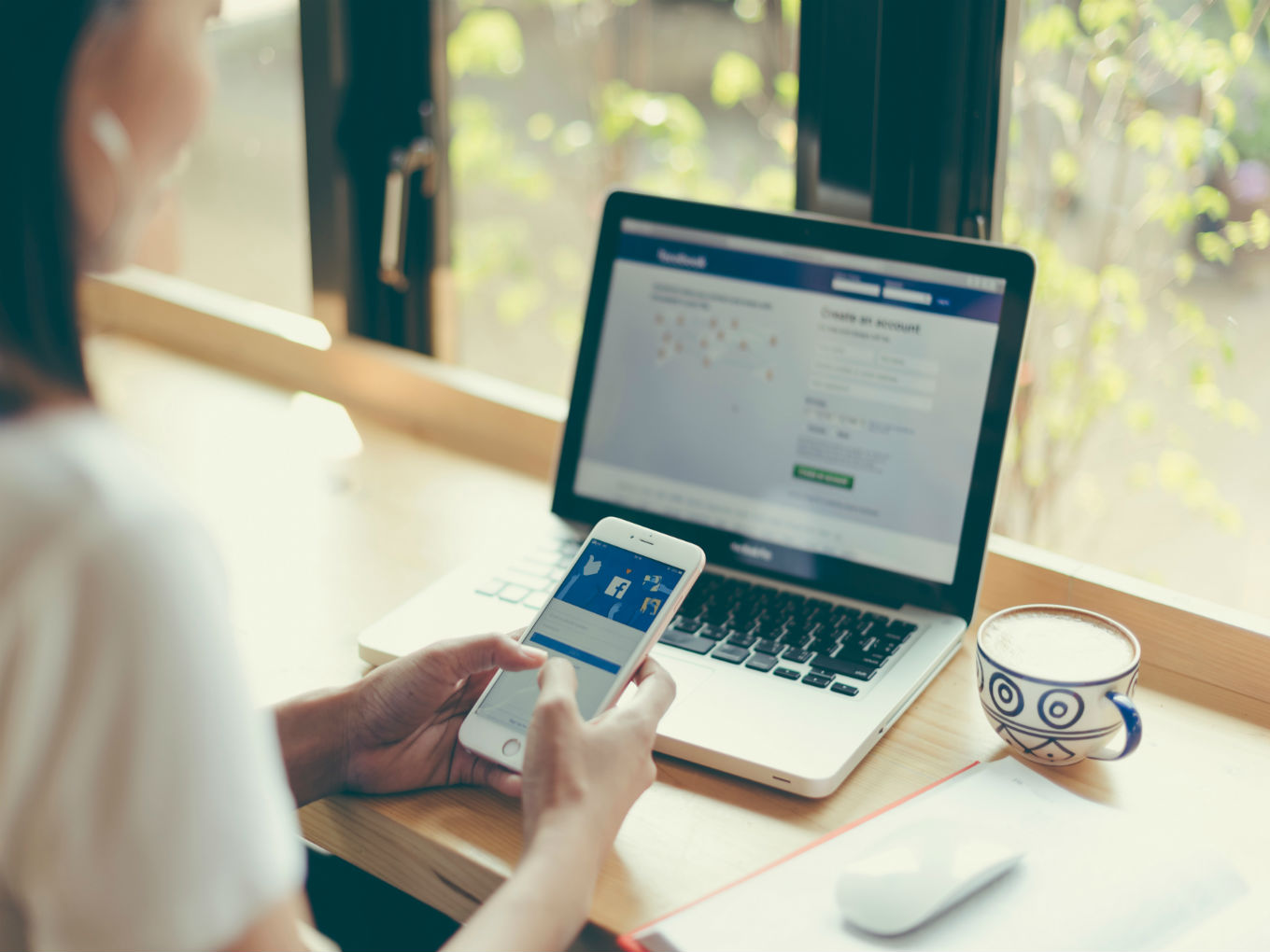 Amid handling the Indian government’s questions over the recent data breach, the global social networking giant Facebook has given its new address in Bengaluru.

Facebook is reportedly taking up nearly 2.2 Lakh sqft office space in technology capital of India. It will be located in Embassy GolfLinks – a campus housing several tech companies including marquee clients IBM, Microsoft, Goldman Sachs among many others.

To be noted, Facebook already had small offices in Bengaluru at Prestige Trade Towers and UB City. These teams will now be shifting to the new location.

According to a TOI report, the new space will begin its operation next year and also plans to recruit nearly 2,200 employees. Citing unnamed sources, the report also added that Facebook will be paying a rent of $4.63 Mn (INR 34 Cr a year).

Further, the move will also make Facebook join the global organisations such as Amazon, Apple, Microsoft, and Google, who already occupy giant office spaces in Bengaluru. Interestingly, these five major companies have been collectively termed as FAAMG by Wall Street investors.

Facebook had first launched its India office in 2010 in Hyderabad.The Hyderabad team is responsible for working mainly with the online advertising and developer support team. It also provides multilingual support to the users.

Also, with its messaging chat application WhatsApp having a user base of more than 200 Mn and its payment service WhatsApp Pay in pipeline, India makes a primary territory for Facebook.

Recently, the company also appointed its new managing director and vice-president for the country, Ajit Mohan who has served as the CEO for online video streaming service Hotstar. He will take charge in early 2019.