In the next 12 to 18 months, the company will be increasing its exclusive stores in 50 locations 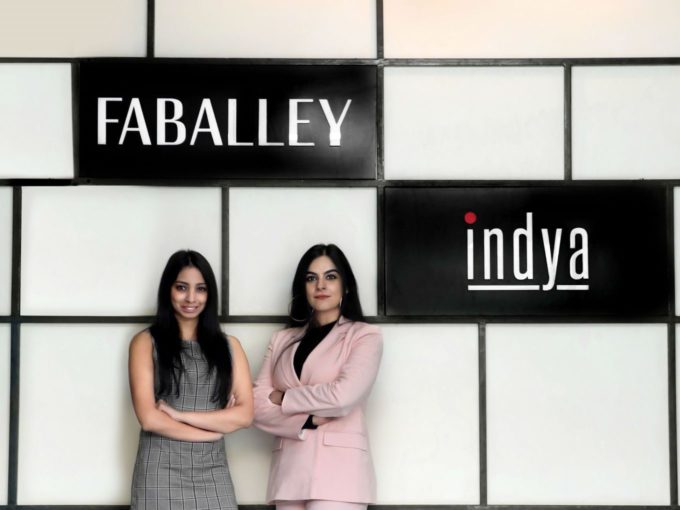 New Delhi-based fashion house High Street Essentials (HSE), the parent company of women’s exclusive brands — FabAlley and Indya, on Thursday (December 9), announced that it has raised INR 8 Cr in venture debt from Trifecta Capital in the second round of debt infusion. Prior to this, in January 2018, HSE had raised its first venture-debt round of INR 5 Cr from Trifecta Capital. In December 2018, it had raised INR 60 Cr in Series B funding from SAIF Partners.

With this fresh round of funds, the company will be aggressively expanding its offline and online presence across India. It will also be using it for developing new offerings and brands in the fashion segment and upgrade its technology infrastructure and working capital simultaneously.

In a press statement, HSE said that in the next 12 to 18 months the company will be growing its retail presence by increasing its exclusive brand stores’ count to 50 and doubling its shop-in-shops in more than 650 locations. “The expenditure required to fund this growth is best done through debt as it reduces the cost of capital and improves the return on equity (ROE),” said Tanvi Malik, the founder of HSE.

HSE was founded by Shivani Poddar and Malik in 2012 and it launched women’s western fashion brand FabAlley in the same year. In 2016, it launched Indya, an ethnic-fusion brand. In October 2018, the company launched its third brand Zyra, a fashion jewellery platform. The company sells its products on websites, horizontal online marketplaces, large format chains such as Lifestyle and Central, along with more than 30 exclusive brand outlets across the country.

In FY19, the company recorded net revenue of INR 90.2 Cr with an earnings before interest, tax, depreciation and amortization (EBITDA) of INR 3.3 Cr and a profit of tax (PAT) of INR 1.3 Cr. The growth was fueled by its sustained effort towards increased distribution, product expansion and technology. It expects to close FY20 at a growth of 75% over FY19, with profitability. During FY20, HSE claims to have scaled up its retail footprint with ten new Indya stores and five FabAlley stores, along with expanding both brands to over 350 shop-in-shops across the count

In FY18, the online fashion store FabAlley was EBITDA profitable and clocked a gross merchandise value (GMV) of $11.85 Mn (INR 80 Cr). Interestingly, the company recorded 30% of its revenues from offline channels, which include retailing services via the Future Group’s Central and Shoppers Stop retail outlets among others. At the time, the company said it would increase its offline revenue to account for half its total business in the coming years.