FabAlley Records 30% Of Its Revenues From Offline Stores, To Integrate Store Inventory With Online Platform To Provide Customers A Seamless Online-To-Offline Experience 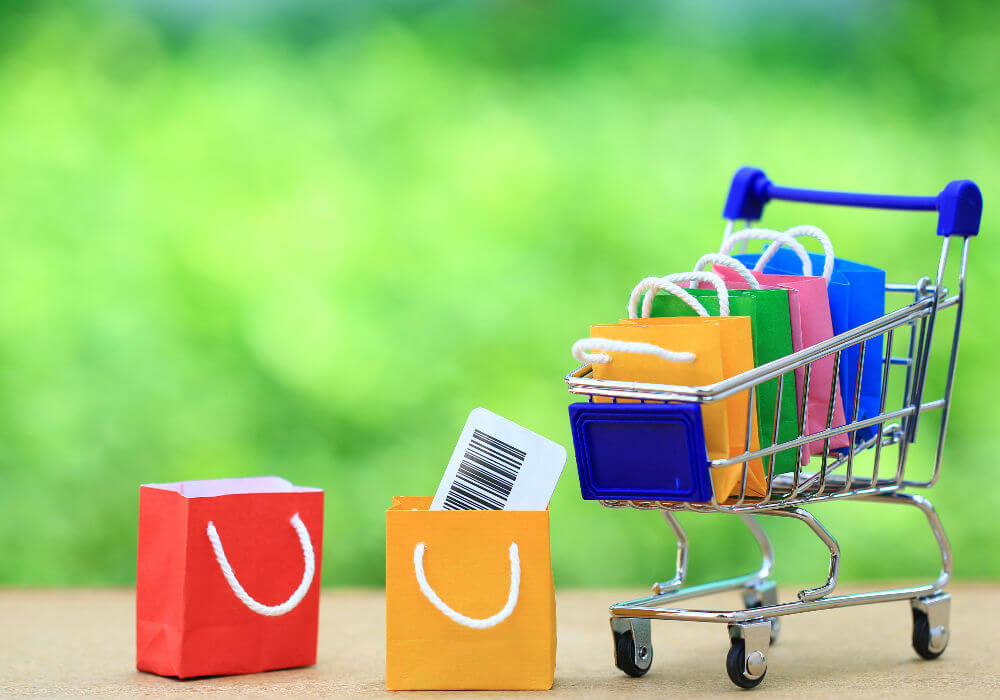 According to reports, FabAlley recorded 30% of its revenues from offline channels, which include retailing services via the Future Group’s Central and Shoppers Stop retail outlets and others.

The company expects to increase these offline revenues to 50% in the next 18-24 months.

Shivani Poddar, cofounder of FabAlley, said, “We are the first ecommerce company at our scale to have hit the profitability target. While we want to expand our offline presence, we will be an online-led fashion brand.”

FabAlley, an online-to-offline high-end fashion platform, was founded in 2012 by Shivani Poddar and Tanvi Malik. It claims to have achieved a significant profit margin by the end of September 2016.

FabAlley is also working on integrating its central warehouse inventory into its online platform along with the store inventory to provide customers a seamless online-to-offline experience.

“Once it goes live in the next few months, customers will be able to buy online and return in-store and vice versa,” said Poddar.

The company last raised $2 Mn in October 2016 led by India Quotient. Existing investors, including Indian Angel Network, also participated in the round.

Other startups in the fashion retail segment include StalkBuyLove, Voonik, Fynd, Purplle, Roposo, etc. In January 2018, Bengaluru-based fashion retailer Voonik achieved EBITDA profitability at the monthly level and was no longer burning money to remain sustainable.

One of the biggest players in the space is Flipkart’s fashion subsidiary Myntra, which is now pushing aggressively on offline growth with brand stores like Roadster.

As FabAlley strengthens its position in the online fashion market, its EBITDA profitability is bound to be a huge push for the company.