The sale of the convertible notes is expected to settle on February 9, 2021

In FY21 Q2, MakeMyTrip’s revenue plummeted by 82% and losses increased by 41% 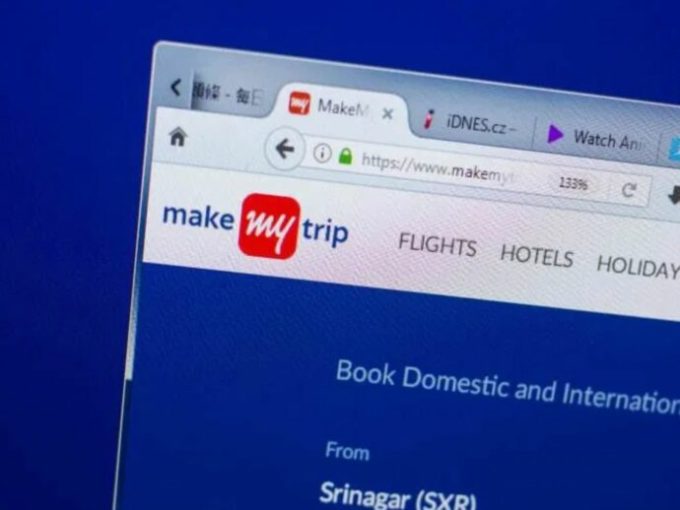 As travel restrictions begin to ease across the globe, travel companies and startups — which were massively impacted in the Covid-19 aftermath —  are now looking at ways to not just sustain, but scale the business in the coming months. Online travel aggregator MakeMyTrip (MMT), on Friday (February 5), announced that it is looking to raise $200 Mn in debt through senior convertible notes at an aggregate principal amount of 0% rate, due till 2028.

The company, in a press statement, revealed that it will be using the capital from the notes for business operations and for employee salaries after a tough 2020.

The sale of the convertible notes to the initial purchasers is expected to settle on February 9, 2021, estimated to touch $223.7 Mn, if all the notes are purchased at full capacity.

Further, the company said that notes offering was upsized by $25 Mn from the previously announced amount of $175 Mn. For the initial purchasers, the company has granted a 30-day option to purchase up to an additional $30 Mn in aggregate principal amount of the notes.

It has to be noted that these convertible notes will not have any interest rates or change in the aggregate principal amount, and are expected to mature on February 15, 2028. The company also said that it will not redeem the notes prior to maturity, unless certain changes in tax law or related events occur.

Post maturity, the notes are said to be convertible into company’s ordinary shares. Also, in case of regulatory changes, the holders can sell all or part of their notes before the maturity period, i.e on February 15, 2024, and February 15, 2026, where the company claims to repurchase the notes at a price equal to 100% of the principal amount of the notes.

In its financial statement, the company had also reported 77% drop in revenue from air ticketings, 91% drop in hotels and packages, 85% drop in bus ticketing and 71% fall in other revenues. Despite these losses, on the operating side, the company had managed to cut down losses by 16% from $31.8 Mn to $26 Mn.

Last year, the company had laid off close to 350 employees as its business had taken a severe hit due to the Covid-19 pandemic, along with its leadership team giving up salary.