Reducing the quality of videos of OTT platforms has reduced consumption

The exodus of daily wagers has shifted the surge from metro cities to Tier 2, 3 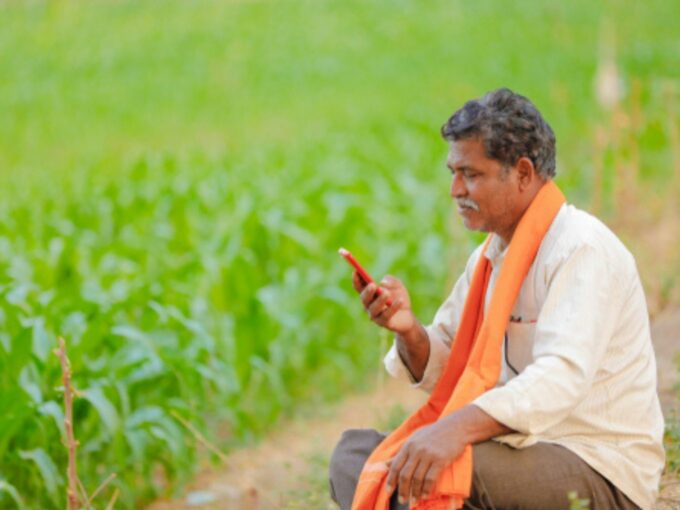 With everyone locked down inside their homes, people are glued to over-the-top (OTT) video streaming platforms and mobile games. With this, telecom companies were expecting a surge in the usage of internet. However, contrary to these expectations, mobile internet usage in the country hasn’t increased much in these times.

According to an ET report, citing government sources, the usage of the internet has only increased by 10% since the beginning of the lockdown while the telecom companies had expected a 20% surge.

A government official, on condition of anonymity, said that data consumption on mobile networks has increased by about 10-12%. The official also added there are some places in India where internet consumption has actually decreased.

In the initial days of the lockdown, reports have shown that there has been an increased usage of internet which was adding pressure on the infrastructure of telecom operators. To help, many OTT platform such as Netflix, YouTube, Amazon Prime, among others decided to drop the quality of the videos. As a result, data consumption has reduced significantly in some areas.

Cellular Operators Association of India director-general Rajan Mathews (COAI) said that initially the consumption of mobile data surged to 30% but with video-streaming platform dropping quality to SD from HD, usage has decreased.

Moreover, people in metros and Tier 1 cities are using only 3% more bandwidth than before. On the other hand, small telecom circles are consuming 15% more internet than before. This might have happened because of the massive exodus of daily-wage workers who have left the cities amid the lockdown. Plus, commercial usage of internet has fallen in cities, whereas this was never high in Tier 2 or 3 cities.

Further, Mathews said that the total surge is still around 20%. He added that COAI is further requesting the government to take more measures to ease the pressure on telecom operators’ infrastructure. “DoT has indicated they will work with the industry to address their network needs, spectrum or other items, on a scientific and specific need-based basis,” he said.