Earlier Inc42 reported that Udaan’s shareholders have given a nod to the startup to raise upto INR 2,000 Cr

In January, Udaan raised $280 Mn in funding from Octahedron Capital, Moonstone Capital, Lightspeed Venture Partners among others at a valuation of $3.1 Bn 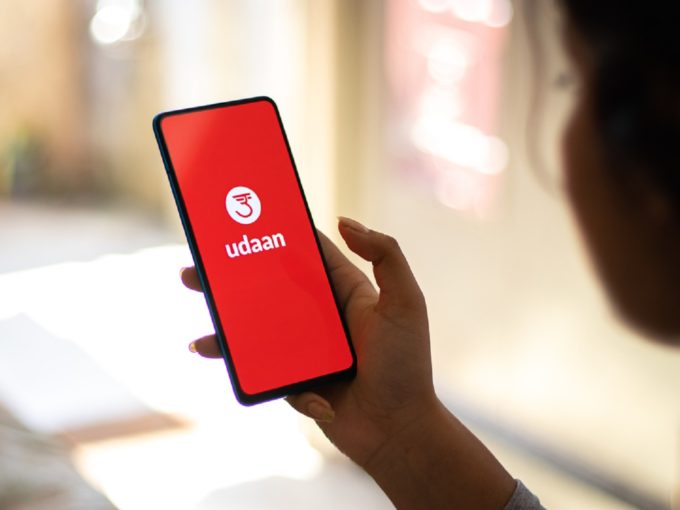 As per the regulatory filings, Udaan is allotting a total of 1000 non-convertible debentures (NCDs) to Blacksoil.

Udaan is likely to close multiple debt rounds in the coming months.

As per Udaan’s website, it has over 5 lakh product categories ranging from electronics and appliances to footwear and medicines on its platform. The startup has more than 3 Mn retailers, more than 25K sellers and operates  in over 900 cities in the country.

Udaan became one of the fastest startups to achieve the unicorn status in 2018 after it bagged a $225 Mn funding round from DST Global and Lightspeed Venture Partners’ global fund.

Recently, the company was in the news, after major FMCG Indian brands Amul, Parle and other FMCG brands stopped its direct supply to the startup. As per media reports, FMCG companies such as Amul, Parle among others have alleged that Udaan is trying to monopolise distribution to retailers.

The startup had earlier dragged Parle to India’s anti-trust regulator the Competitive Commission of India alleging that it is facing a competitive setback due to Parle refusing to directly supply its highly demanded products “without any objective justification”.

Several media reports suggest that Udaan is likely to join the bandwagon of Indian startups going for IPO in the next 2 years.