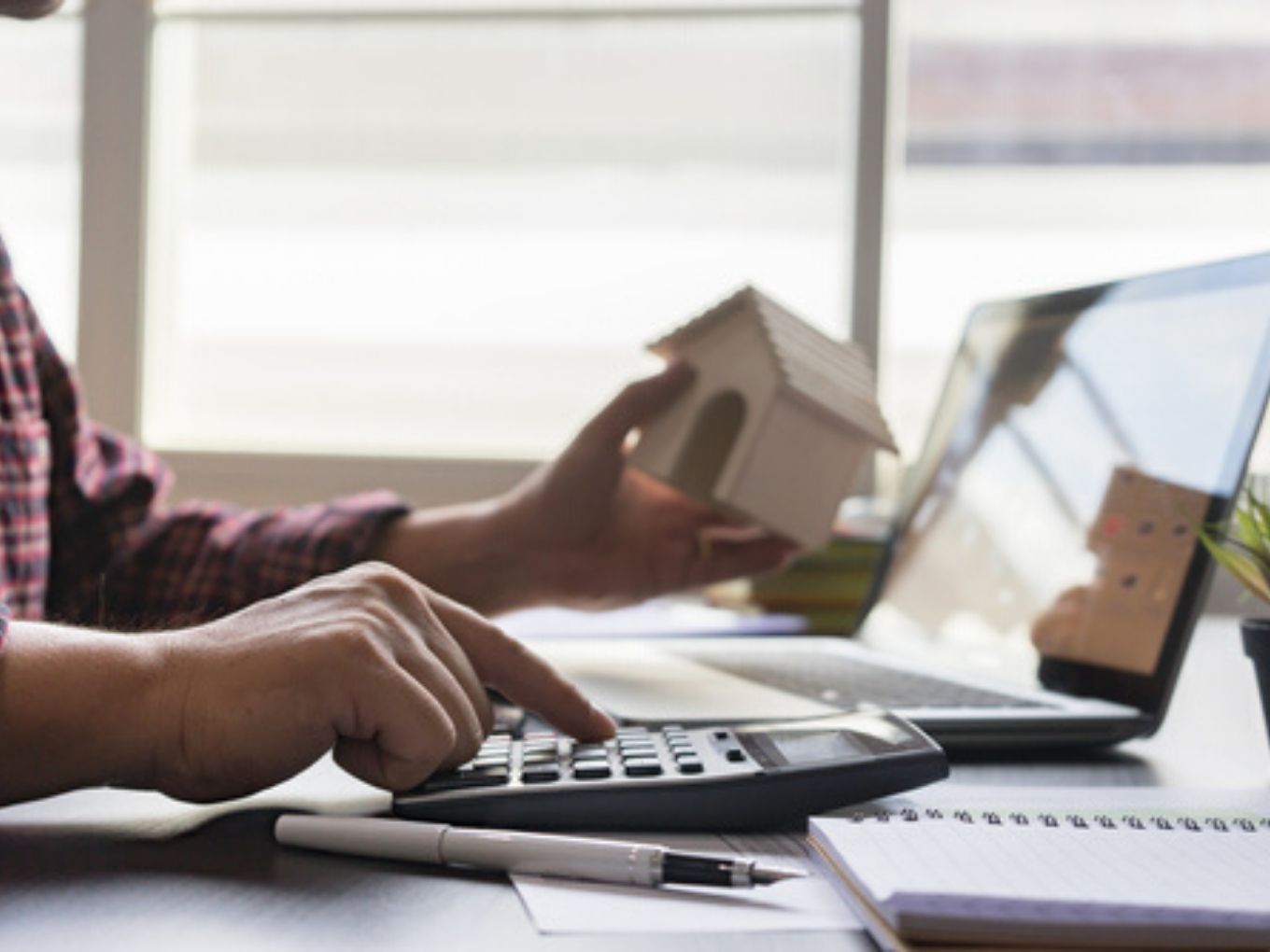 The startup was acquired by Elara in 2017

In a fresh round of infusion, Gurugram-based proptech startup Housing is raising fresh funds from Singapore-based entity of its parent company Elara.

According to the ministry of corporate affairs (MCA) filings accessed by Inc42, Housing is raising INR 50 Cr from Elara. As part of the deal, Housing is issuing 7,14,286 preference shares at a price of INR 670 per share with a nominal price of INR 30.

In a statement in the filings, Housing said that the company required additional funds of INR 50 Cr to meet its proposed expansion and growth plans. Prior to this, Elara infused INR 3 Cr in Housing last week.

Housing, which was cofounded by Rahul Yadav in 2012, was acquired by Elara Technologies in 2017. The platform is one of the most popular online platforms for buying, selling and renting homes.

Housing has recently added co-living spaces and paying guest properties to its service portfolio. The company has partnered with organised players such as OYO Life and Zolo to onboard properties in 12 Indian cities. The recent infusion is also expected to help the startup to expand the co-living and paying guest business.

Besides Housing, Elara Technologies also operates other proptech platforms such as PropTiger, Makaan and BroEx. While PropTiger was developed by Elara, the company had acquired Makaan in May 2015. Elara’s PropTiger had acquired Delhi-based premium office space aggregator/platform CBIX in a deal worth approximately $4.7 Mn in August 2018.

Moreover, Elara had acquired Gurugam-based tech-enabled rental brokerage platform FastFox in April 2019. FastFox is the same startup which operates broker connecting platform BroEx. After the acquisition, Elara had merged FastFox with Housing while BroEx is still running as a separate platform.

According to a report by IBEF, the real estate market in India is estimated to stand around $180 Bn by 2020, with the housing sector alone contributing 11% to the country’s GDP. It also estimates that 35% of the population is in the young age bracket (15-35 years) which is further driving the online real estate industry in India.

In India’s proptech space, Elara’s subsidiary companies compete with startups such as Square Yards, Zvesta, 99acres, and Times Group-backed MagicBricks, among others.