Housing Founders Cry Foul Over Differential Exit Issue; Write To the Board

Housing Founders Cry Foul Over Differential Exit Issue; Write To the Board 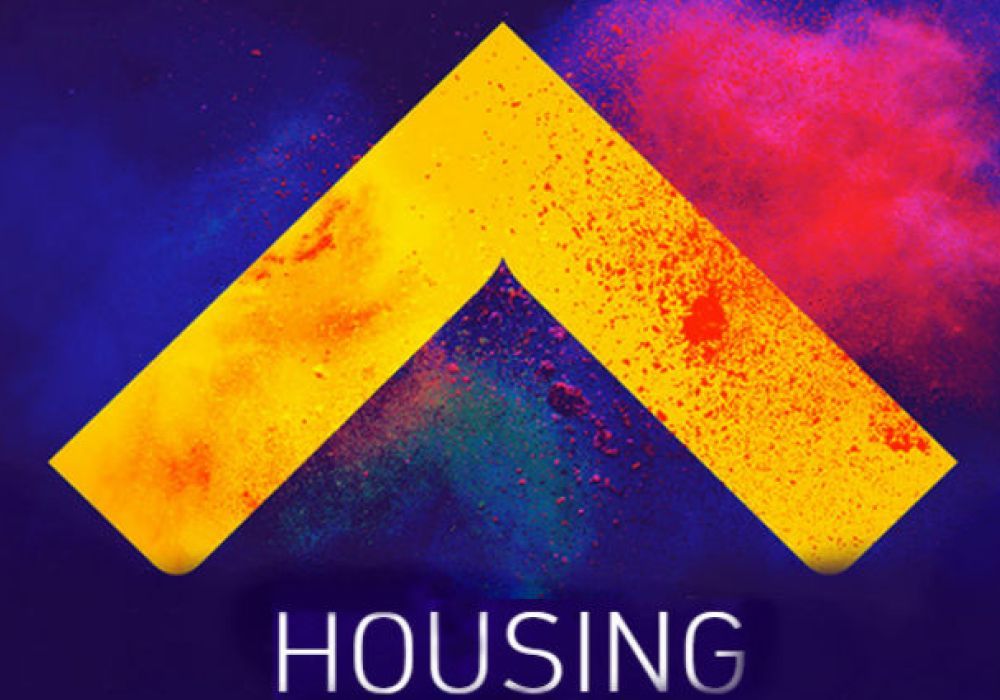 Eight of the 12 Housing founders have reportedly alleged the Board of the merged entity for giving them differential treatment on exit, with respect to investors. Earlier this year, PropTiger merged with the distressed entity Housing.com in an all-stock deal worth $70-$75 Mn.

As per an ET report, “The letter was written by Housing’s former Chief Technology Officer Abhishek Anand to PropTiger Chief Executive Dhruv Agarwala and the representatives of the various shareholders in the combined entity. These shareholders include media conglomerate News Corp, the Japanese telecom and Internet major SoftBank, and investors Nexus Venture Partners, Falcon Edge Capital, and Helion Venture Partners.”

The names of the other founders could not be assessed.

As stated in a complaint letter sent to the Board, the founders were not being offered equal purchase terms for their shares. The Housing founders who have filed the complaint collectively owned 5% shares in the company.

The letter further mentions that, while investors were given exits at a purchase price of INR 350 per share, the Housing founders were not given the same exit rights. At the same time, the founders’ share were of the same class as that of the angel investors – Powai Lake Ventures and Haresh Chawla of India Value Funds. “Differential treatment of the same class of shares is a violation of our rights as shareholders,“ the founders said.

This group of Housing founders has also complained about not being formally informed about the deal with PropTiger. According to them, key documents pertaining to the deal has not been shared with them yet.

“The scheme of the proposed merger has not been communicated to us. As the shareholders of the company, we have a right to receive the relevant valuation report, copies of the board interaction, shareholders’ interaction…,“ was stated in their letter.

Housing has been one of the most talked-about startups over the last two years, on account of the huge amount of funding it raised and the infamous falling out and subsequent firing of CEO and co-founder Rahul Yadav.

The company has raised more than $130 Mn in funding, so far, of which about $85 Mn has been pumped in by Softbank. Last November, it raised an additional $5 Mn investment in a bridge round from Softbank, following an infusion of  $14.7 Mn in January 2016. The last we checked in October 2016, most of the original 12 founders had left Housing.

Also, recently a bunch of Snapdeal ex-employees had also raised their concerns over fall in valuation of their ESOPs and differential treatment with respect to the investors. One of Snapdeal’s investors is SoftBank. The group includes employees who worked middle management for around 3-4 years. Together, they hold around 10,000 stock options.

While Snapdeal refuted the claims on basis of investors’ preferential shares gaining an edge over ESOP’s, the same is not the case with Housing. The Housing.com saga now seems far from over, with the new development coming to light regarding the tussle between Housing.com founders and the Board over the exit issue.