FabHotels To Raise INR 39 Cr To Compete With Oyo, Treebo

FabHotels To Raise INR 39 Cr To Compete With Oyo, Treebo 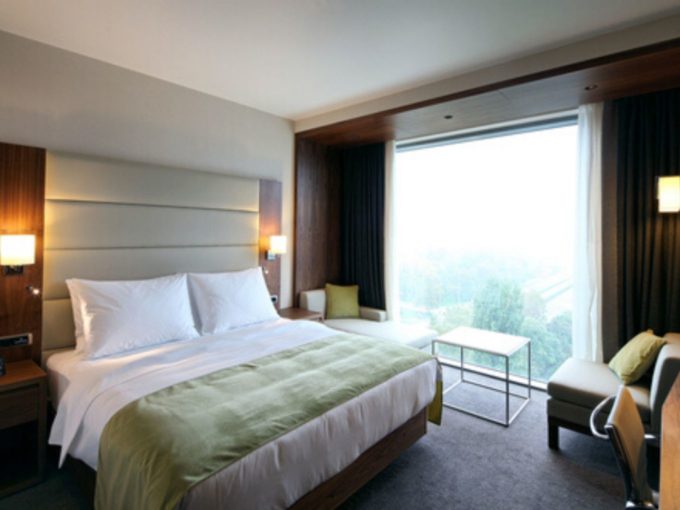 According to the Ministry of Corporate Filings, FabHotels has issued 128034 Series B2 CCPS at a premium of INR 3053 with a nominal value of INR 10.

Founded by Adarsh Manpuria and Vaibhav Aggarwal, FabHotels is a hotel booking platform that operates through franchising arrangements with budget hotels across India. FabHotels, which started operating in 2014, received $25 Mn Series B funding led by in 2017 Goldman Sachs and Accel Partners in 2017.

FabHotels claims to have more than 600 hotels present in over 50 Indian cities. In December 2018, the company had shared plans of doubling the total number of hotel rooms from 10K to 20K in 2019.

Inc42 has reached out to FabHotels, but we did not receive any reply till the time of publication.

This funding round of FabHotels has come at a time when controversies against the largest player in this space, Oyo, have erupted recently. A New York Times report had reported that former employees have alleged a “toxic” work culture. Moreover, several other hoteliers, former and current employees have alleged that Oyo offers rooms from unavailable hotels, etc.

As of now, Oyo has raised over $2.5 Bn in funding from investors such as SoftBank, Lightspeed, Sequoia Capital, etc. The company has rapidly grown its presence across the globe and operates over 35,000 hotels and 125,000 vacation homes. Overall, the company operates 1.2 Mn rooms across 80 countries and 800 cities.