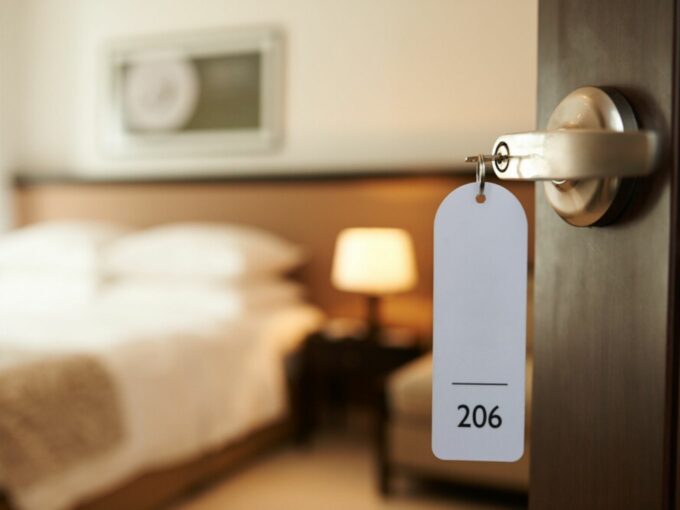 Last year, the Competition Commission of India (CCI) started looking into a complaint filed against three big players in the hospitality sector — MakeMyTrip, Goibibo and OYO — over the business models, monopolistic practices, predatory pricing, high commissions and non-uniform rates. Now, the CCI has accepted budget hotel chain FabHotels’ demand to be made a party in the ongoing case.

CCI, in an order dated February 5, 2020, said that the body is satisfied with FabHotels’ substantial interest in the outcome of the proceedings, therefore it allowed the budget hotel chain to present its opinion on the matter. The order has also specified that FabHotels will have to serve a public version of its applications to all the parties involved in the investigations.

Last year, the Federation of Hotel and Restaurant Associations of India (FHRAI) had filed a complaint against MakeMy Trip and Goibibo (Go-MMT), and OYO. The association blamed the three players for creating a monopoly over the online travel agency (OTA) market. Besides that, the association believed that the companies were eating into the businesses of smaller players in the hotel and hospitality sectors.

Following the complaint, the CCI responded saying that there is no provision for “collective dominance”, therefore OYO, MakeMyTrip and Goibibo cannot be considered to hold a dominant position. Moreover, the CCI clarified that OYO is not an online travel agency (OTA), but only a chain of budget hotels.

FHRAI had also alleged that the Go-MMT gives preferential treatment to OYO, over other hotel chains and individual hotels. Moreover, the association also complained that all three parties offer hotel rooms at less than the average rate.

Now, in the plea filed on January 23, FabHotels also come forward to say that the commercial agreement of 2018 between Go-MMT and OYO prohibits the listing of any of the OYO’s competitors including FabHotels. The government’s statutory body dismissed 5 of 6 allegations against OYO by FHRAI.

“Our stand now stands vindicated with FabHotels confirming the barriers imposed by MMT and OYO as part of their tacit agreement to ultimately deprive other players. We will be submitting more evidence of dominance and misdemeanours on the part of MMT and OYO to the CCI investigation,” Pradeep Shetty, joint honorary secretary at FHRAI, said.