Danone Manifesto and Mousse Partners are investing INR 20 Cr each 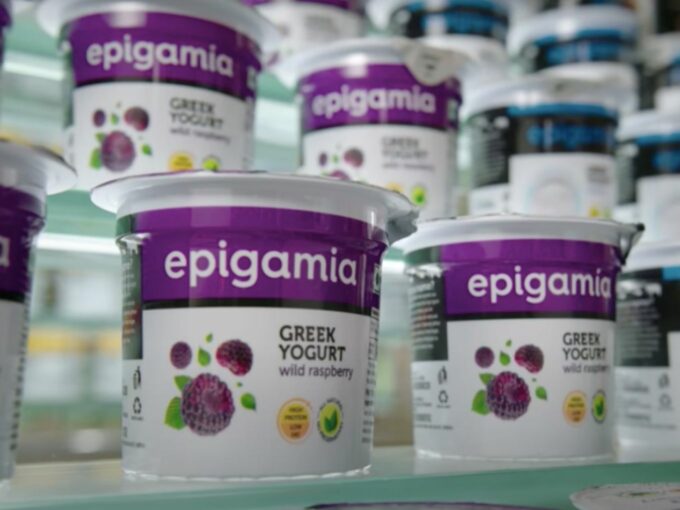 After the story was published, Drums Food on June 12 received INR 40 Cr in the bank from Danone and Mousse as per regulatory filings.

According to the Ministry of Corporate Affairs (MCA) filings accessed by Inc42, Drums Food International is raising INR 40 Cr in its ongoing Series C round. In this deal, Drums Food is raising INR 20 Cr each from Danone Manifesto Ventures and Mousse Partners. The price per share for the deal stands at INR 2400 with a face value of INR 100.

As part of the deal, Drums Food is issuing 80K shares each to Danone Manifesto Ventures and Mousse Partners. At the same time, the company is also raising INR 35.47 Lakh from Julie McGinnis, founder of Palladian Advisory Services. For this deal, Drums Food will issue 1,419 equity shares priced at INR 2,400 per share with a face value of INR 100.

Prior to this, Drums Food raised $25.58 Mn (INR 182 Cr) in a Series C round of funding led by Belgium-based consumer-focused investment firm Verlinvest and New York City-based investor Danone Manifesto Ventures. Other investors who participated in the round include existing backer DSG Consumer Partners (DSGCP), Samina Vaziralli, an executive vice-chairperson of Cipla, and Innoven Capital, which chipped in its venture debt services.

In India, the FMCG sector has shown a lot of promise and is the fourth largest contributor to the Indian economy. According to a report by TechSci, the sector is projected to grow at a CAGR of 20.6% to reach $103.7 Bn by 2020.

According to DataLabs by Inc42 analysis, between 2014 and H1 2019, more than $433 Mn was added as an investment in Indian FMCG startups while the median ticket size stands close to $989K.

In this segment, the top five highest-funded FMCG startups include Bira 91, Drum Foods (Epigamia), Hector Beverages, Chai Point and RAW Pressery. Put together, these startups accounted for more than 50% of the total funding of $433 Mn.