The round saw investment from Temasek, Accel Partners, founder Mukesh Bansal, and others

As per Inc42 estimate, CureFit is currently valued over $1.4 Bn 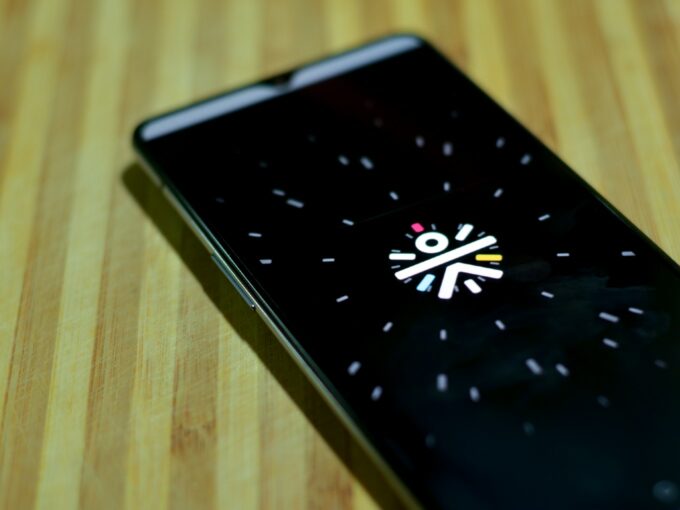 Tata-backed fitness startup CureFit has raised around $145 Mn (INR 1,088) Cr led by Zomato along with San Francisco-based South Park Commons at a valuation of $1.4 Bn.

Singapore’s Temasek and Accel Partners also participated in the fresh round.

Additionally, it invested another $50 Mn in the fintech unicorn. In the cross-selling, Zomato had acquired a total shareholding of 6.4%, worth $100 Mn in the fitness startup.

This appears to be the first-ever investment of South Park Commons in India. However, its partner Aditya Aggarwal had invested in Kavin Mittal’s Hike.

CureFit is present in 21 cities across the country and plans to reach over 50 cities by FY22.

Prolonged lockdowns induced by the outbreak of Covid-19 had led to shut down of gyms across the country and CureFit was no exception. The startup had to layoff around 1,600 employees  and scaled down its operations. However, even during this period, CureFit managed to acquire fitness startups such as TREAD, Zomato’s Fitso, US-based Onyx, among others.

Curefit was one of the first startups that Tata Digital had eyes on to strengthen its super app offerings. Earlier in June, Tata Digital invested around $75 Mn in Curefit. Post the deal, while Bansal continued his role as the CEO of Curefit, he joined Tata Digital as President.