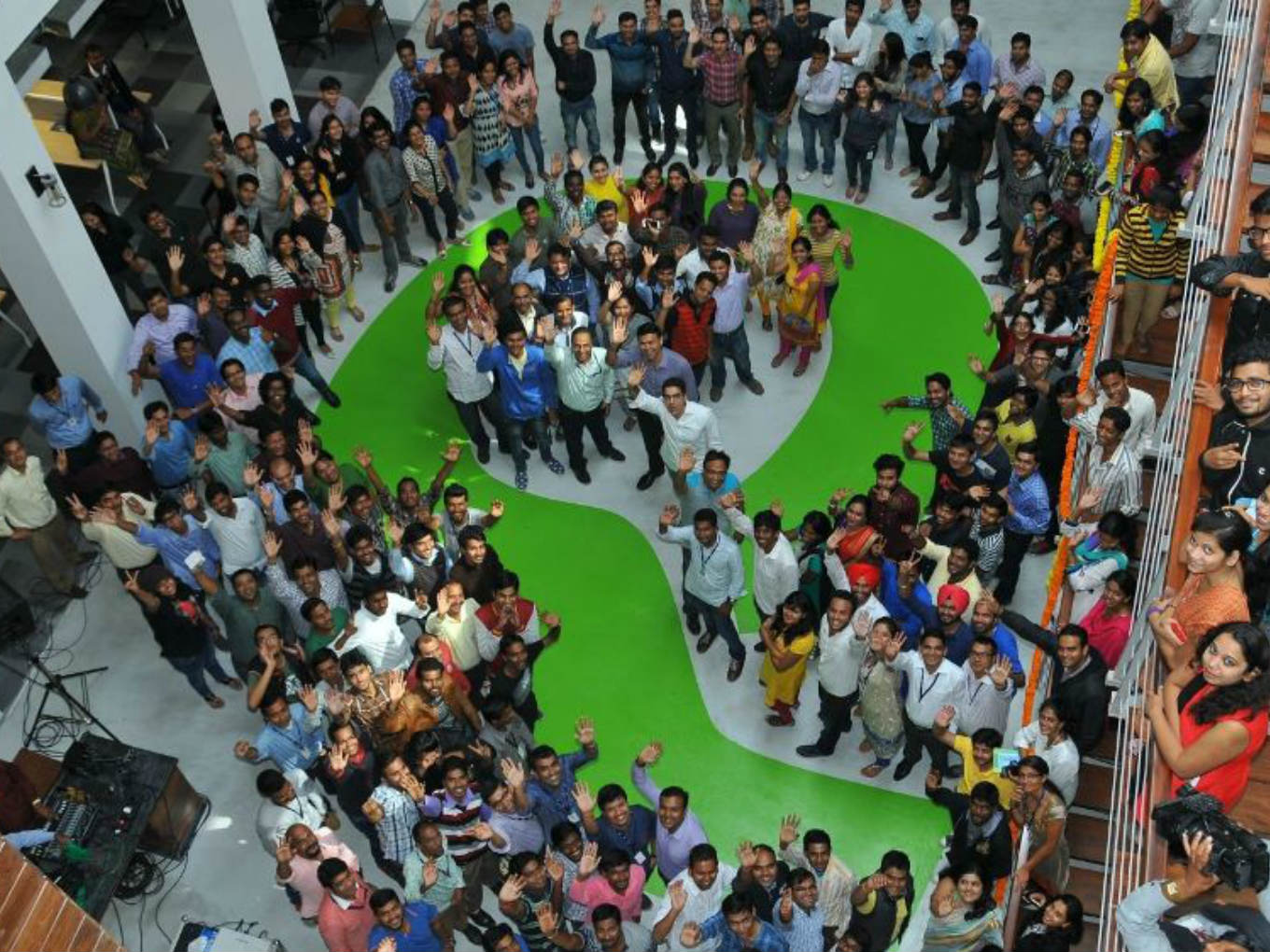 Quikr was aiming to break even this year

According to the Ministry of Corporate Affairs filings accessed by Inc42, the company has raised debt by issuing 200 compulsorily convertible debentures to Trifecta Capital in May. With this allotment, total debentures issued by Quikr have amounted to INR 80.68 Cr ($11.7 Mn) with secured loans of INR 125 Cr.

The company had received INR 13.9 Cr in a capital infusion from its Mauritius-based entity in May. At the time Quikr issued 14,940 equity shares at a premium of INR 9,300 at a nominal value of INR 100 to Quikr Mauritius Holding Ltd.

Quikr was founded in 2008 by Pranay Chulet as a classifieds website. Since then, the company has extended its verticals slowly and steadily. With 30 Mn monthly unique visitors, it is currently present in 1,200 cities in India.

The company has been following an acquisition-led strategy to enhance its growth and has acquired over 15 startups, the latest being Bengaluru-based used goods marketplace Zefo, for INR 200 Cr ($28.51 Mn).

Quikr has spread its verticals across diverse domains like grocery, home rentals, beauty services as well as online recruitment. The group’s parent company Quikr India Pvt Ltd reported consolidated revenue of $24.54 Mn(INR 173.49 Cr) for the year ending March 2018, a jump of 95% from its revenue from operations in the year before. At the time, its acquisitions were contributing 55% to its revenue.

At the time, the company said it will continue to work towards its revenues aggressively and minimise the losses. Further, it was aiming to achieve breakeven in a year’s time.

However, last year wasn’t all too well for the company. In April 2018, Swedish investor AB Kinnevik marked down the valuation of online classifieds platform Quikr by 12% to $884.94 Mn in its annual report 2017. The valuation of Kinnevik’s shares in Quikr is based on the value implied by cash transactions made in secondary Quikr shares with various preferential rights and can be attributed to the currency fluctuation.

Quikr currently competes with other major players such as 99acres.com, Housing.com, Proptiger.com, Square Yards, OLX, oodle, OfferUp and Clickin among others.

A Zinnov report had stated that online resellers space has been predicted to grow to $48 Bn-$60 Bn by 2022. Also, the market share of online resellers is expected to rise from the then 1.2% of the Indian retail market to 5.4%.