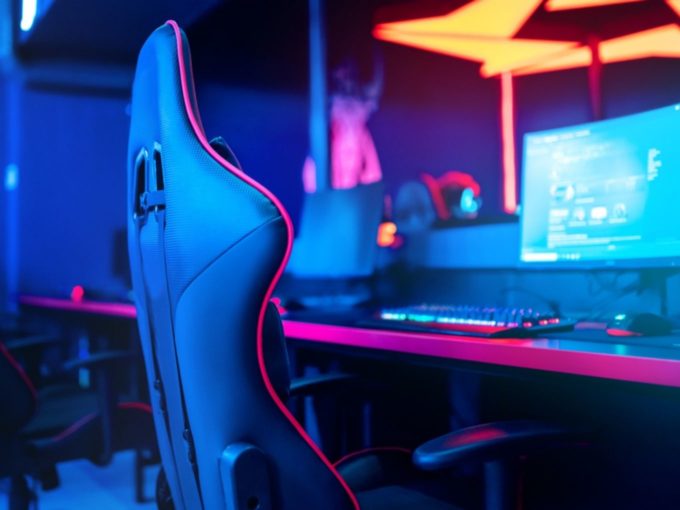 EWar Games will use the funding to drive Indian esports penetration by introducing innovative technologies and products catering to gamers and publishers. The company is currently focusing on growing its franchise and marketing platforms. The company is also developing a layer over its existing esports products for more competitive tournaments and increasing external viewership.

EWar Games was selected by Inc42 as one of the 30 startups to watch out for in May this year. The company had raised $200K in a series seed round from House of Jindals and GamePlan founder Jeet Banerjee. The company, then, said that it will use the funging to optimise the quality and user experience of its product, while strengthening its marketing and brand promotion efforts across various mediums.

EWar Games was founded in 2019 by Parth Chadha and Rahul Singh. It is a vernacular gaming app offering multiple games and tournaments with real money rewards. The company claims to have clocked 100K+ downloads with 2 Mn+ gamers visiting its platform.

The Covid-19 outbreak has given rise to a new generation of digital gamers across the world. This new generation of gamers are not only focusing on hardcore gaming experience, but has also been looking into casual gaming. Besides real-money gaming, EWar also hosts and streams tournaments for PUBG, Call Of Duty (COD), Free Fire and other popular esports titles.

Besides tournaments, EWar claims to help publish and promote any game on its platform within seven days. The revenue is shared with the game developer once the game has gone live. Its model is primarily led by margins earned on games played and through advertisements for casual games. For the esports sector, the major revenue channels are entry fees paid by players as well or commission earned for providing the technology and service, the company told Inc42 in an earlier interaction.

Speaking on the funding round, EWar Games’ CEO Chadha said, “We at EWar are on a mission to take esports in India to much bigger and better levels, and help the industry grow equivalent to the remarkable position it holds globally. And to that end, our startup is leveraging a combination of vernacularity, game streaming, casual gaming, hardcore gaming, game tournaments’ hosting as well as our internal in-house game development competency, which are some of the key factors that have led a pool of investors to instate solid faith in us.”