Even In PM Modi’s Praise For Aircraft Maker, A Lesson About Innovation Hurdles In India

Even In PM Modi’s Praise For Aircraft Maker, A Lesson About Innovation Hurdles In India 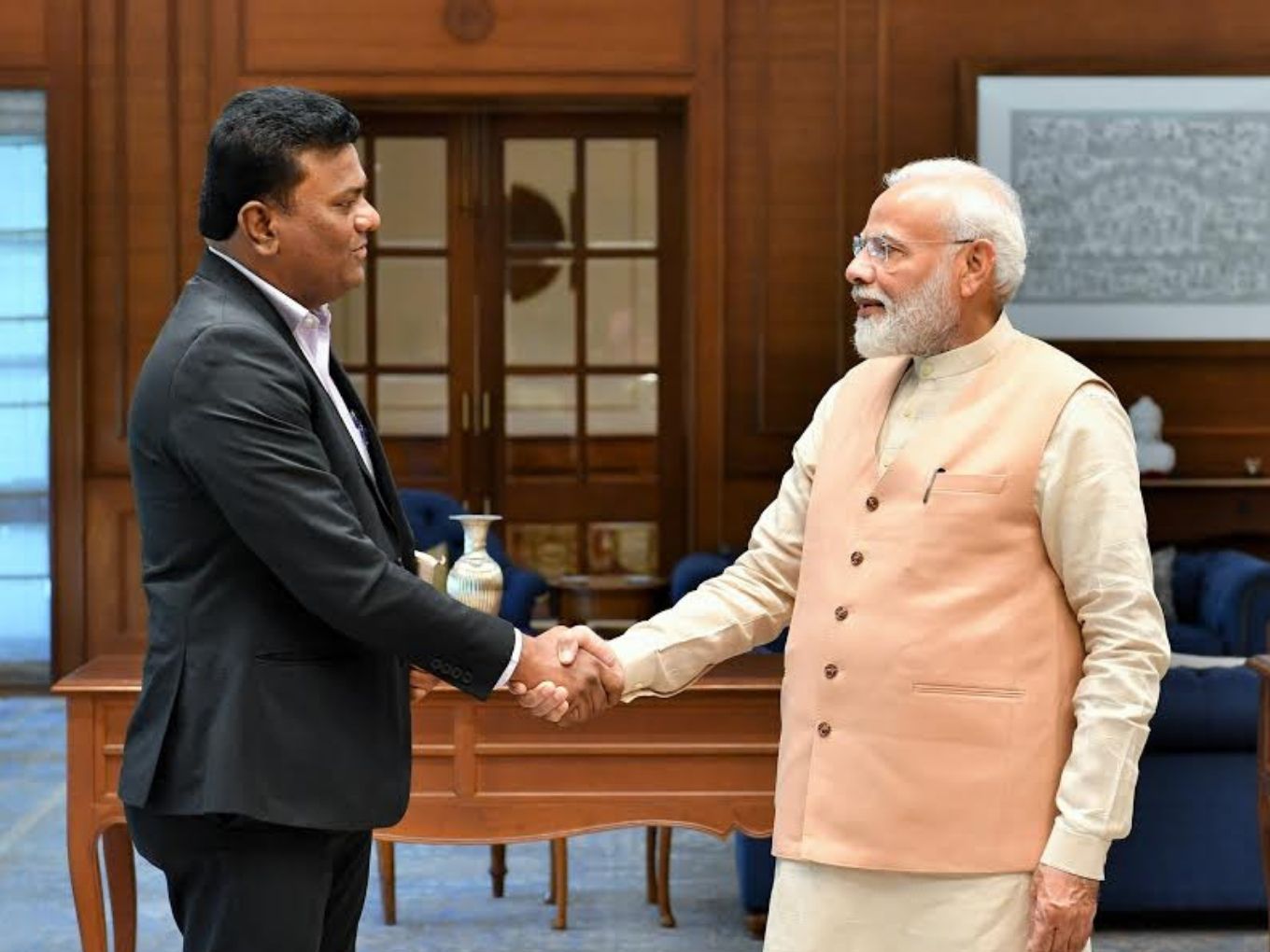 Prime Minister Narendra Modi on Sunday (October 20) met Captain Amol Yadav, a pilot by profession and congratulated him for building what is said to be India’s first six-seater indigenous experimental aircraft under the Make in India initiative.

The Prime Minister’s Office (PMO) tweeted on Monday that the PM congratulated Yadav and encouraged him to take on bigger challenges after finishing his aircraft. Speaking to ANI, Yadav, who has parked the aircraft in Dhule, called the recognition an honour.

The aircraft idea was first showcased by Yadav at a ‘Make In India’ event in Mumbai in February 2016, but it reportedly ran into regulatory hurdles, which have affected other drone startups in India too.

Startups have had to jump through hoops to get regulatory clearance and the path to developing products in the drone and aerospace sector is full of licensing terms and prohibitive barriers.

In the case of Yadav, authorities were urged to clear hurdles soon after the PMO learnt about the hold-up, according to the tweet. It’s also worth noting that not all startups or inventors can attract the attention of the Prime Minister’s Office.

The Startup India and Make in India initiatives have played a significant role in galvanising entrepreneurial spirit and not only has this spurred on startups, but also for individual innovators and inventors. A recent report released jointly by World Intellectual Property Organisation (WIPO), Cornell University and INSEAD, the 12th edition of Global Innovation Index ranked India at 52nd position out of 129 countries.

This rank was given based on 80 indicators such as research and development, investments, international patent and trademark applications as well as newer indicators including mobile-phone app economy and high-tech exports.

Despite the signs of slowing economic growth, innovation continues to blossom, particularly in Asia, but pressures are looming from trade disruption and protectionism, the report showed. Naresh Prasad, assistant director-general and chief of staff, WIPO, stated that innovation has become crucial to the government’s policymaking. However, there are still some systemic issues and hurdles for startups and tech innovators, similar to Yadav’s experience in the early stages.

One major challenge is the long turnaround time for patent and IP applications. The newly-announced MeitY Startup Hub has said it will set up incubation centres to empower tech startups working with emerging technologies.

Additionally, the Startup Hub will look to improve the situation around patent applications. IT minister Ravi Shankar Prasad said that the government will try to reduce the time for granting patent licenses and approvals from the existing 4.5 years on average to under one year. He further said that the government is looking to make India a big centre for patent and intellectual property-related innovation.