The index ranks economies based on research, patents and trademark applications among others 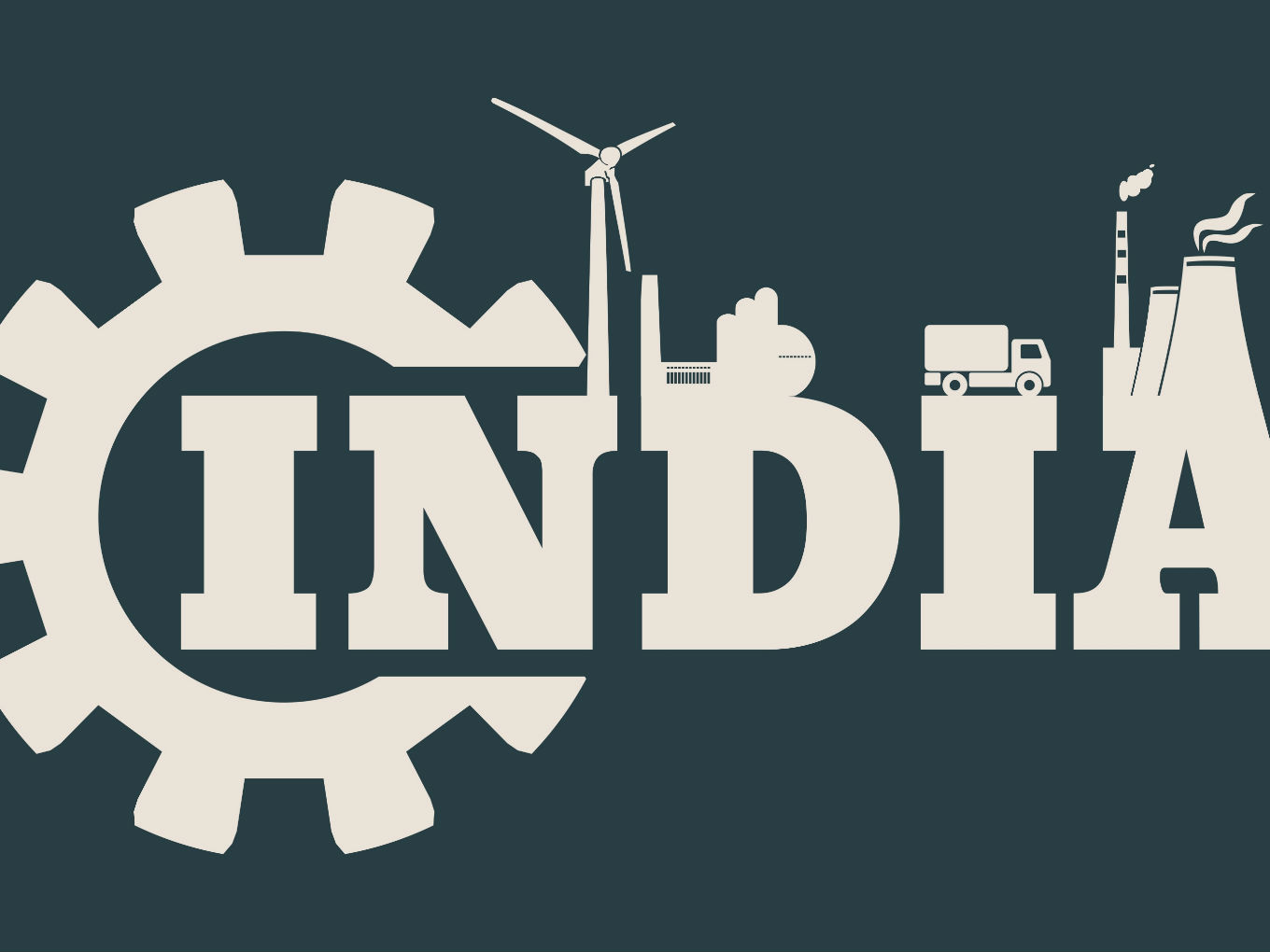 The Global Innovation Index 2019 ranks 129 economies based on 80 indicators, from traditional measurements like research and development investments and international patent and trademark applications to newer indicators including mobile-phone app creation and high-tech exports.

The report noted that despite signs of slowing economic growth, innovation continues to blossom, particularly in Asia, but pressures are looming from trade disruptions and protectionism. Sound government planning for innovation is critical for success, the report shows.

The GII 2019 report was launched in India this year. “Innovation has become central to the government’s innovation policy. India has emerged as the most innovative economy in the Central and South Asian region. This is the biggest rise among the world’s major economies,” said Naresh Prasad, assistant director-general and chief of staff, WIPO.

In terms of India’s performance, here are a few updates:

Piyush Goyal, minister of commerce and industry and railways, said, “The 2019 launch of the Global Innovation Index in India is a significant event and a recognition of the Government of India’s commitment to innovation in recent years.”