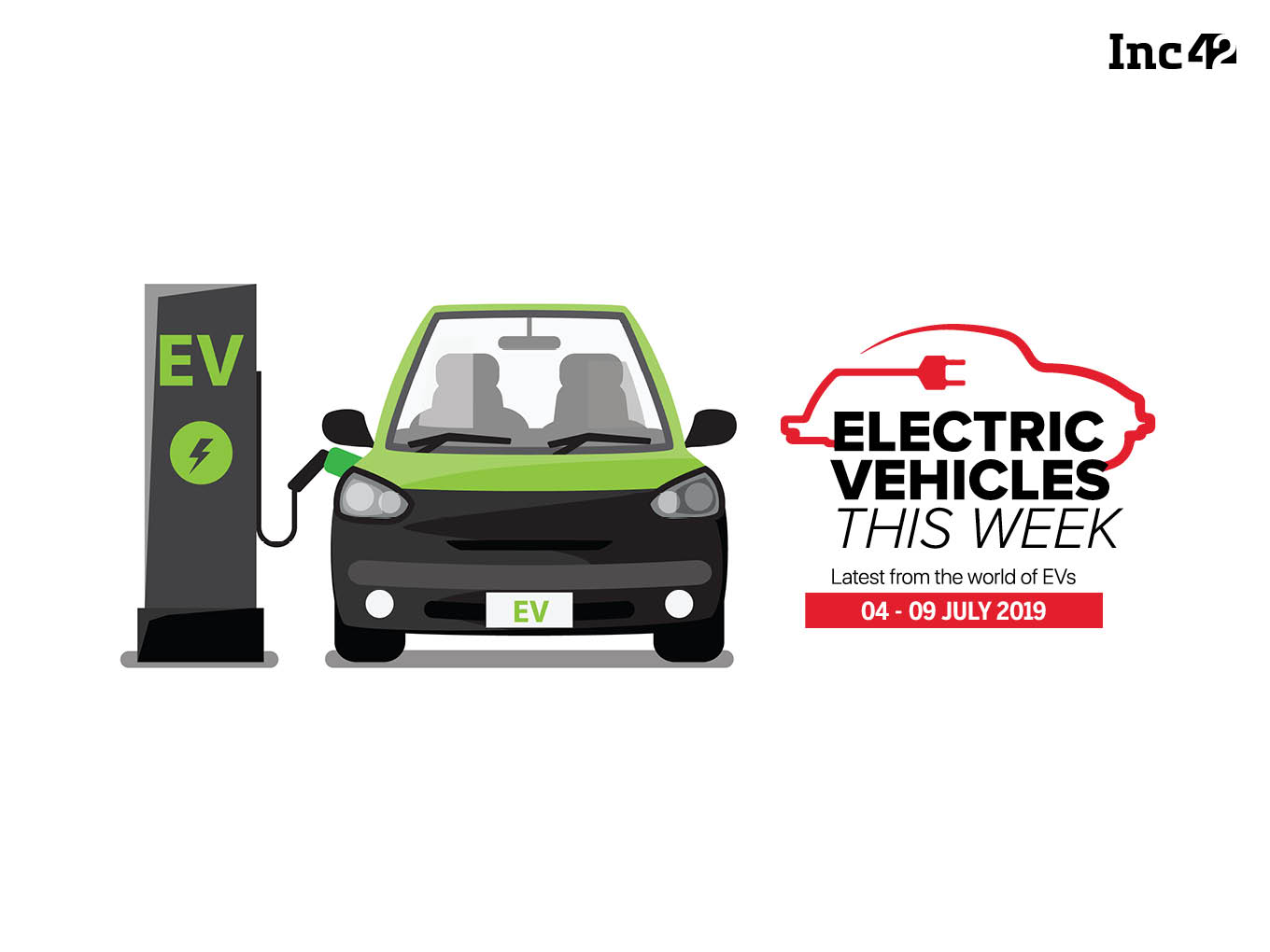 After a long trail of incentives and subsidies on electric vehicles, the government has finally steered focus on building EV infrastructure in the country. The Union Budget 2019 has aimed to make India a global hub of electric vehicle manufacturing.

To achieve this, the finance minister Nirmala Sitharaman proposed a new scheme which will invite global companies through a transparent competitive bidding process to set up mega manufacturing plants in sunrise and advanced technology areas including lithium storage batteries, and charging infrastructure.

In addition to this, the finance minister also proposed additional income tax deductions of INR 1.5 Lakh on the interest amount for electric vehicle loans. This should make EVs more attractive for the average consumer.

Further, she also noted that the government has moved the GST council to reduce the tax in EVs to 5% from the existing 12%.

Responding to the new budget provisions, industry players has appreciated the government and said that accelerated production and promotion of domestic battery cell manufacturing and assembly capacity will boost the EV industry growth.

Chart of the week: Electric Battery Production Of Companies

South Korean automobile major Hyundai has launched the India’s first electric SUV, Kona Electric. The car is said to be priced at INR 25.30 Lakh. The Kona electric car is said to be a compact crossover of Hyundai Creta in terms of size and space but has a distinguishable design exteriors. Also, Hyundai has recently committed to invest $200 Mn to develop affordable electric vehicles for the Indian market over the next three years.

Gajendra Chandel former president of TATA Motors has invested a Jaipur-based electric scooter startup, BattRE. The startup will use these funds to launch of new escooter models, increase its production capacity and scale up its distribution and service network. Nishchal Chaudhary has founded BattRE in 2017. Earlier last month, BattRE has launched its first escooter priced at INR 63.5K with a top speed of 25Km per hour and a range of 90Km.

Ecom Express Private Limited, a leading end-to-end technology enabled logistics solutions provider to ecommerce industry, has introduced Electric Vehicles (EV) in its operations. The company has started with the deployment of 20 electric vehicles in Delhi-NCR Region and is looking to include more number of vehicles in a phased manner in several cities across the country.

Startup of the week: GoGreenBOV

Founded by Dhivik Reddy in 2011, GoGreenBOV is a manufacturer and supplier of electric scooters in India. Now a part of Go GreenEOT(Energy of Things), the Bengaluru-based company currently operates on a B2B model with online delivery and ride-hailing startups featuring as the company’s clients.

GoGreenBOV’s Sunoti scooters are made with a focus on carrying capacity and torque rather than speed. The company reportedly has plans to put out 10K vehicles by the end of next year and to scale up to 40K vehicles by financial year 2021.

BMW Installs 100 EV Charging Stations In The US

In 2017, the automobile manufacturer has partnered with several U.S. agencies to donate 100 electric vehicle charging stations around the country’s national parks. The partnered US agencies included National Park Foundation, National Park Service, and Department of Energy.

US Has Over 20K EV Charging Stations