Which Govt Ministry Is Most Prepared For Switching To Electric Vehicles?

Which Govt Ministry Is Most Prepared For Switching To Electric Vehicles? 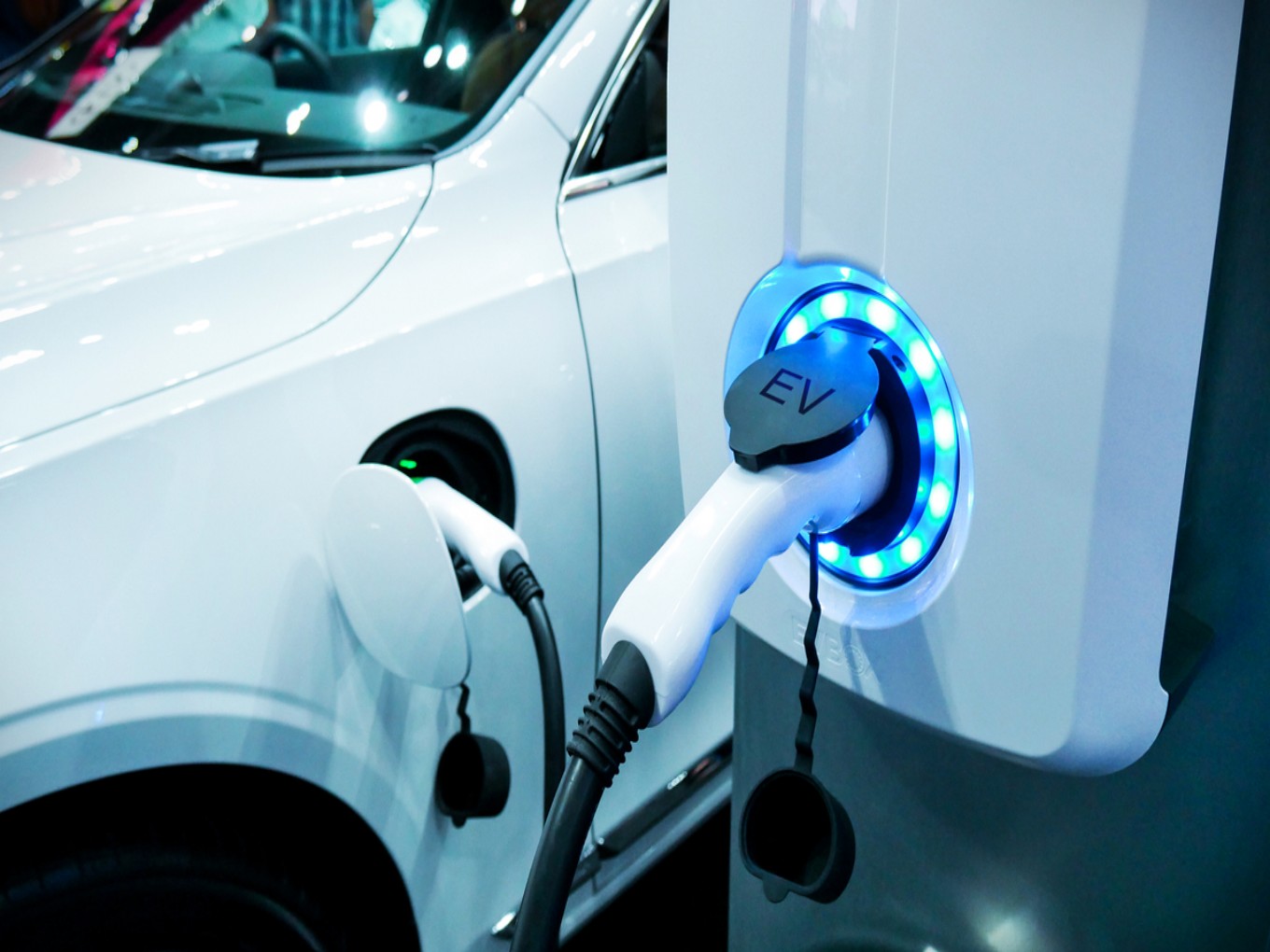 Further, the Parliament has seven charging stations, while the Ministry of Power and President’s residence both have four stations, Ministry of external affairs have three and Gujarat Bhawan has two stations in Delhi.

These charging stations are installed by the government-owned Energy Efficiency Services Ltd. as part of the government’s aim to invest in 10,000 EVs.

“The prime minister is extremely keen on the idea. We also have a lot of electric cars in our fleet,” a government official reportedly said.

To achieve this, the FM proposed a new scheme which will invite global companies through a transparent competitive bidding process to set up mega manufacturing plants in sunrise and advanced technology areas including lithium storage batteries, and charging infrastructure.

In addition to this, the finance minister has also proposed additional income tax deductions of INR 1.5 Lakh on the interest amount for electric vehicle loans. This should make EVs more attractive for the average consumer. Further, she also noted that the government has moved the GST council to reduce the tax in EVs to 5% from the existing 12%.

The central government had also launched an EV focused scheme, FAME. The second phase of this scheme has come into effect from April 2019. Under FAME II, the government has proposed to invest INR 10,000 Cr ($1.4 Bn) over three years to support 10 Lakh two-wheelers, 5 Lakh three-wheelers, 55K four-wheelers, and 7K buses that operate on lithium-ion batteries or other electric power-trains.

Recently, NITI Aayog had also announced plans for full electric transition for three-wheelers by 2023 and two-wheelers with an engine capacity less than 150 CC by 2025.