Ather Energy has set up 14 fast-charging points across Delhi, Noida, Gurugram, and Ghaziabad 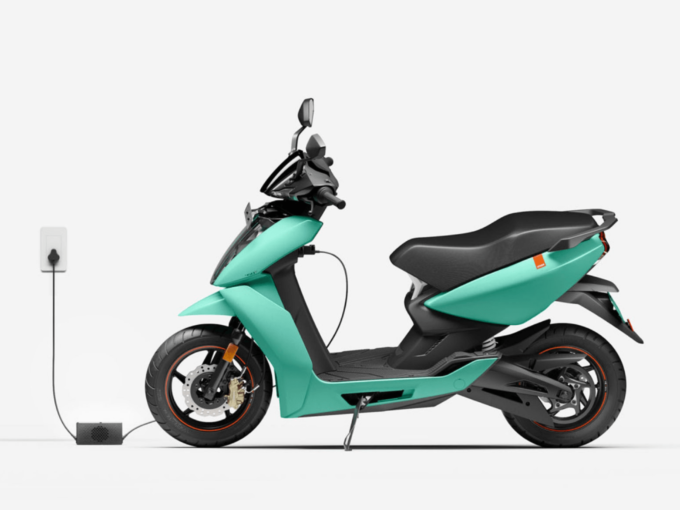 Bengaluru-based electric vehicle maker Ather Energy has entered the Delhi market and inaugurated its first experience centre in the capital’s Lajpat Nagar neighbourhood. Having expanded to Mumbai, Pune, Hyderabad, Kochi, Jaipur and Ahmedabad to add to its presence in Bengaluru and Chennai, Delhi is the company’s tenth sales location in India. 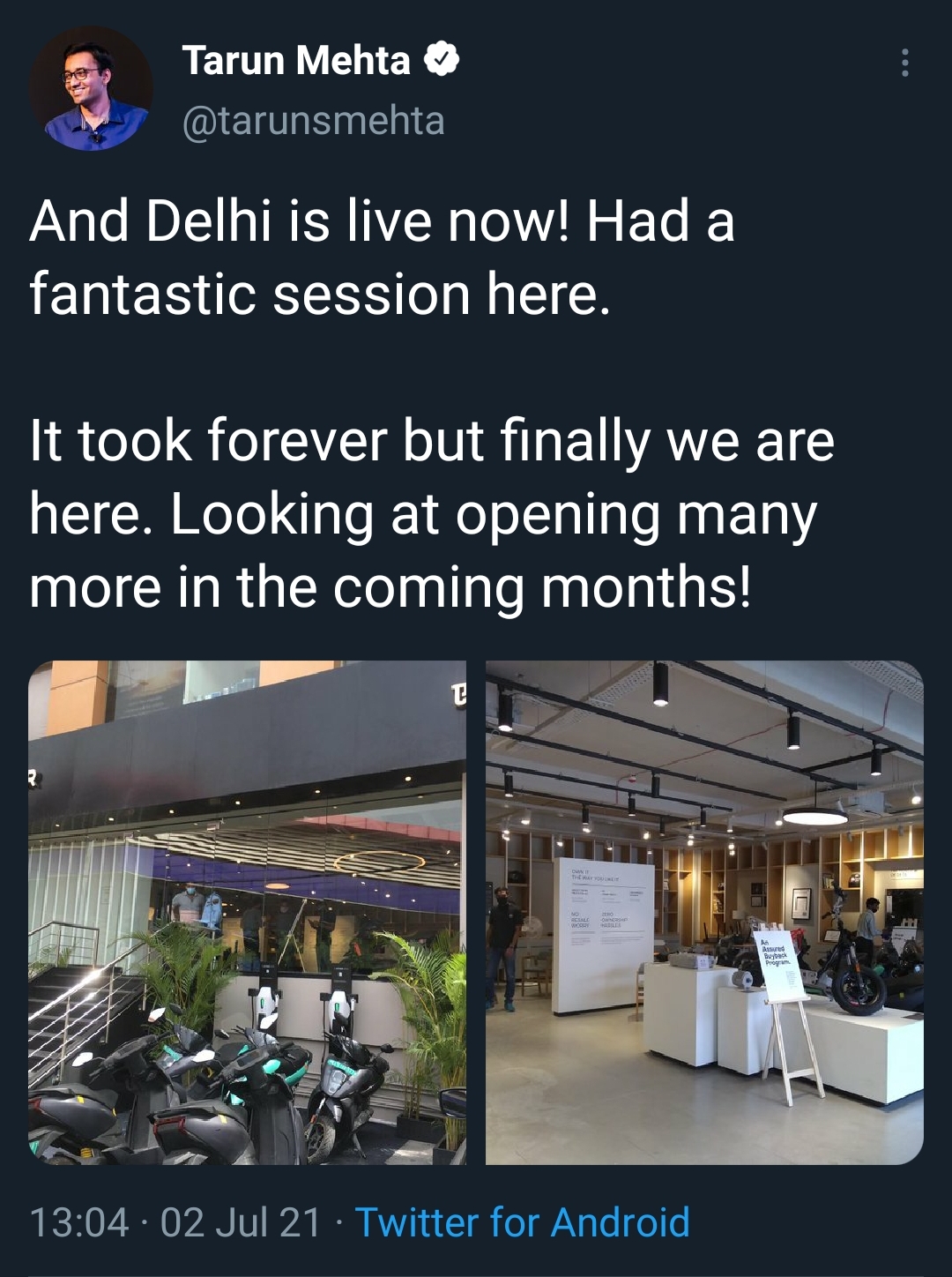 Ather Energy follows an infrastructure-led model and only launches in cities where it has built its Ather Grid charging infrastructure. It has set up 14 fast-charging points across Delhi, Noida, Gurugram and Ghaziabad, and aims to double the number of charging stations by the end of this year.

Founded by Tarun Mehta and Swapnil Jain in 2013, the company recently raised $35 Mn in its Series D funding round in November last year, led by Flipkart cofounder Sachin Bansal’s who invested $23 Mn.

After launching its Ather 450X last year, the company will be preparing to tackle the entry of Bounce as well as the launch of Ola Electric’s App Scooter. Both these new OEMs are expected to pose a significant challenge to Ather, especially given their focus on aggressive pricing. 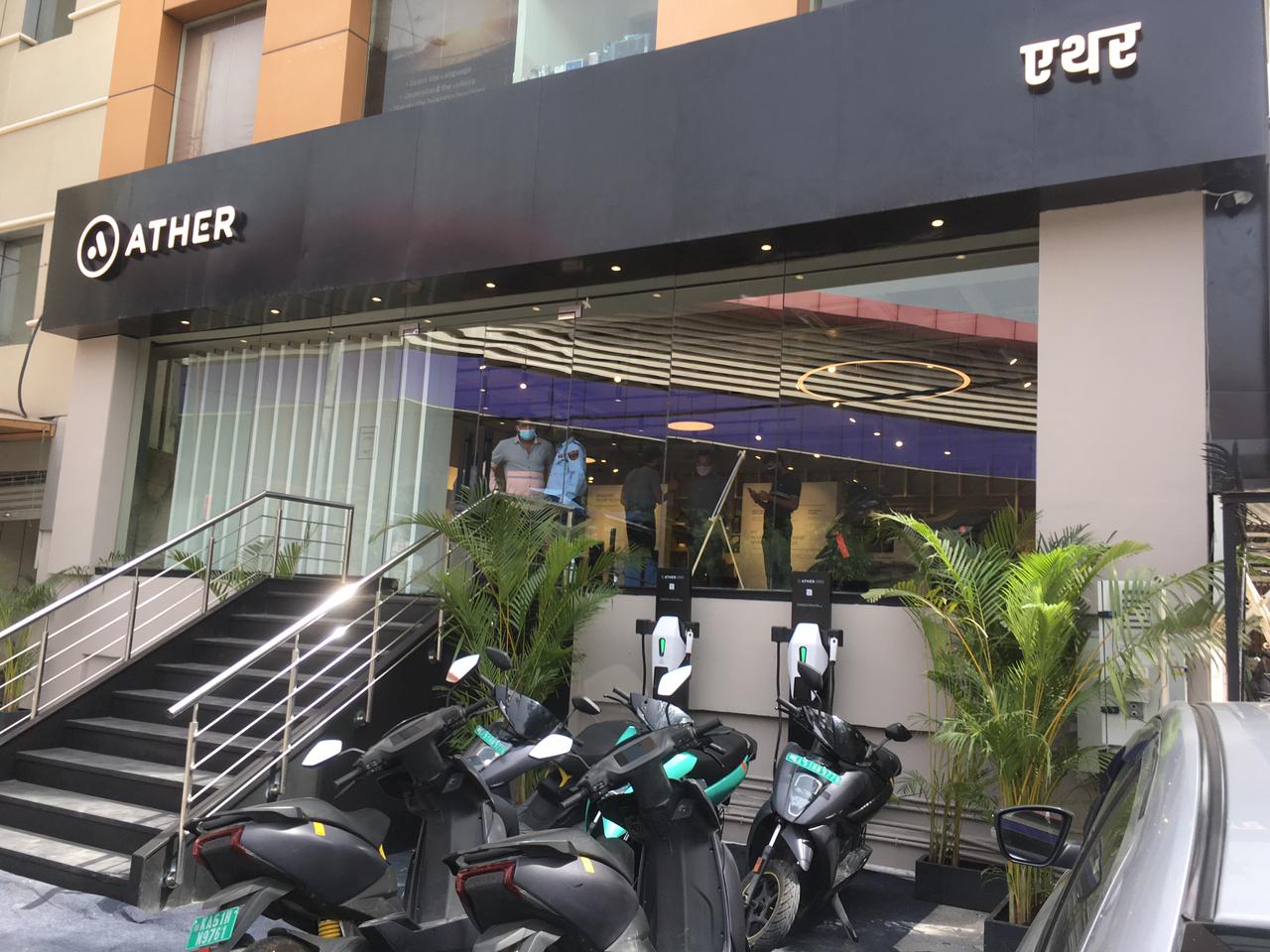 The recent updates in the second phase of the Government’s FAME scheme including its extension to 2024 have proved beneficial for EV companies such as Ather Energy. For instance, the revisions have reduced prices of electric two-wheelers, with a 50% increase in subsidy.

Besides the policies, electric vehicles have also seen rapid adoption as fuel prices have skyrocketed all over India. For instance, in Delhi, gasoline prices have jumped almost 20% a year to date alongside similar surges in diesel prices as well. Federal taxes on gasoline, which powers scooters and motorcycles, have more than tripled over the last seven years. Those on diesel, the country’s most-used fuel, have swelled by seven times over the same period.

While it still is in its infancy stages, the Indian EV industry has been growing steadily over the past two years. In FY20, ending March 31, 2020, multiple two wheeler startups including Ather Energy and Yulu reported growth in revenue, as electric two-wheelers saw a 20% spike in sales in India.

Ather Energy saw its income grow from INR 11.7 Cr to INR 48.8 Cr in FY2020. Despite the revenue spike, the EV company couldn’t attain complete profitability. Ather’s expenses grew about 5.5X higher than its revenue to INR 268.6 Cr, almost doubling up on last FY2019’s INR 119.2 Cr, as it spent a huge chunk of its overall expenditure on the procurement of materials and parts for its Ather 450X launch in January 2020. Besides this, the company also discontinued the affordable Ather 340 model in November 2019, which would have added to the higher depreciation cost.