Others such as 1mg, PharmEasy and Medlife claim to have seen 120% spike each in usage and transactions 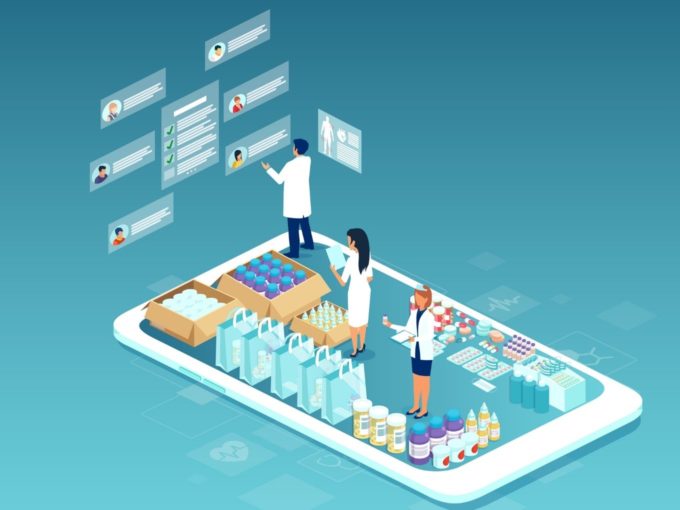 As India is going through the worst possible healthcare crisis in the wake of the second wave of Covid-19, online pharmacy startups have noted a massive increase in their usage among the customers looking for medicine, consultations and oxygen supplies. Practo has noted a 3X or 200% spike since April 1, 2021, which is highest among other epharmacy startups.

Warburg Pincus-backed MedPlus has noted close to 190% increase in its usage, whereas other platforms like 1mg, PharmEasy and Medlife have noted about 120% spike each in their usage, according to data shared by research firm KalaGato. It is important to note that Medlife had signed a merger with PharmEasy last year.

The research firm also noted that Reliance Retail-owned Netmeds has noted somewhere around 70-80% spike in its usage since April 1. Interestingly, Reliance is currently testing hyperlocal medicine delivery in Bengaluru, by leveraging Netmeds network.

“We continue to grow the catalogue and we are testing hyperlocal solutions here (with NetMeds). Just as we have hyperlocal capabilities across the rest of the digital commerce orders through our store network, we are looking to service Netmeds orders through stores. A pilot is underway in Bengaluru,” Dinesh Thapar, group CFO of Reliance Retail, said during the company’s Q4 FY21 earnings call.

Besides these players, even Amazon has entered the online medicine delivery segment with Amazon Pharmacy. The offering is currently running in Bengaluru and will be available for pan-India operations soon.

As India is reporting more than 240 cases per minute, customers have been finding it hard to source even the most basic medicine used to treat symptoms of flu. At a time like these when brick-and-mortar pharmacies are running out of medicine, epharmacies can be an effective solution to source medicine seamlessly. 1mg has mentioned that medicines like Fabiflu and Doxze, which are considered effective against mild Covid-19 cases, saw a 40-50x increase in sales in April when compared to March. Meanwhile, other Covid-19 related products on the platform noted a 5X jump for the same period.

According to a Dazeinfo report, epharmacy sector is witnessing 35% increase in revenue from last year, and has noted 3X growth in terms of its user base in 2020. Investment bank and financial services company Jefferies India notes that private vaccinations in India can generate up to $1.4 Bn in revenues in FY2020, with vaccine purchase ratio at 50:40:10 for centre, states and private sector.

1mg has cracked deals with over 600 corporates as partners and has now been in talks with apartment complexes, societies and local clinics to provide vaccinations, CEO and founder Prashant Tandon told a publication. Meanwhile, Practo has witnessed expressions of interest from 500 corporates for the first phase of its ‘Corporate Suraksha’ vaccination programme launched on May 3.

As per a moneycontrol report, other private companies such as Apollo Hospitals, Portea Medical, Medlife, Netmeds and PharmEasy have also shown interest to be part of Covid-19 vaccination drive, but have been waiting for more clarity from the government.