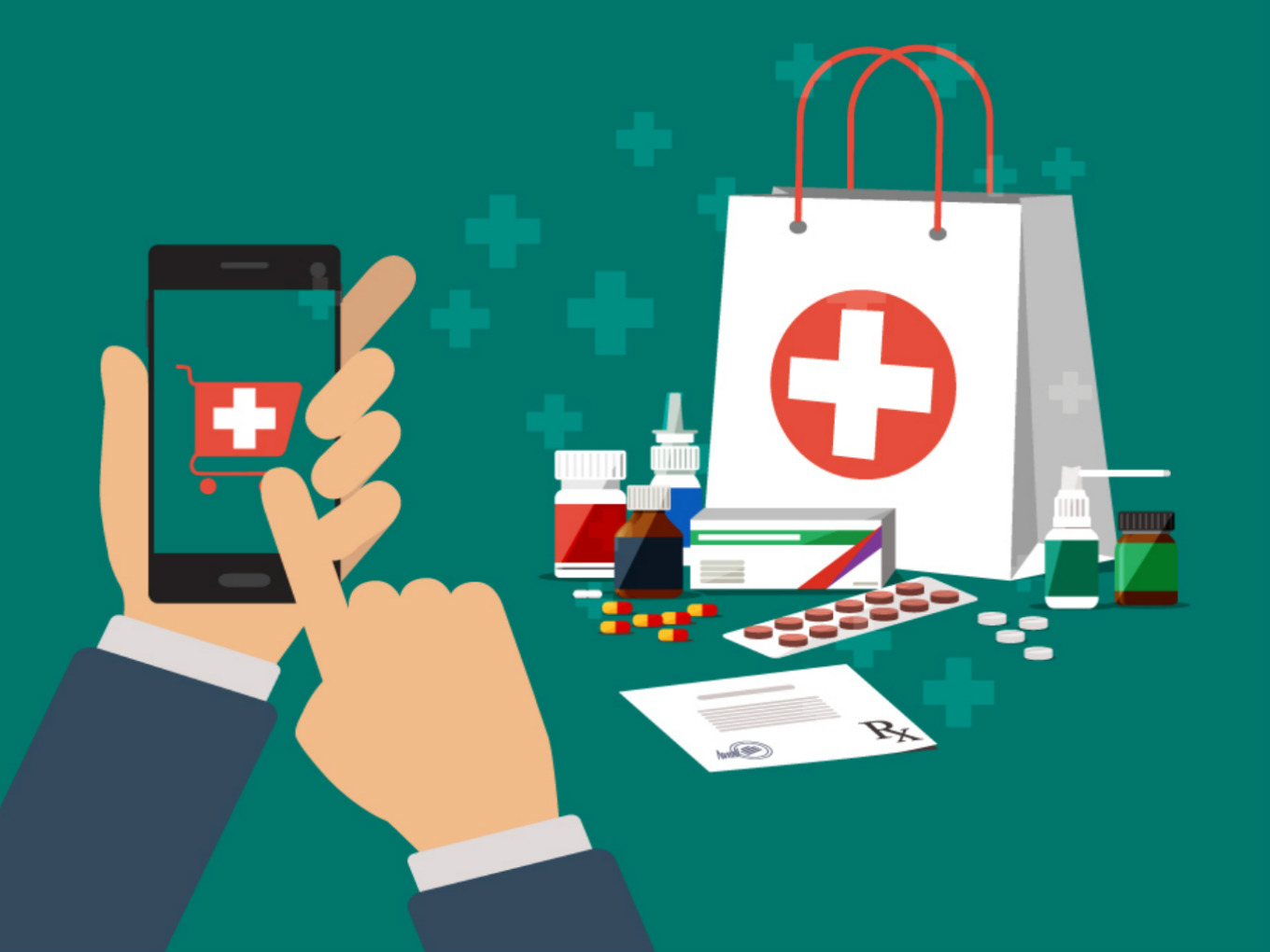 Speaking to Inc42, Nakul Mohta who filed the petition on the behalf of Dr Ahmed said, “This was the second date of hearing. The Court has already issued notices to the respondents which include the government of India, Pharmacy Council of India, Central Drugs Standard Control Organisation, Drug Controller of Delhi, and Delhi Pharmacy Council.”

He added that someone on the behalf of e-pharma companies tried to make a submission which the Court disapproved and asked them to be a party in the case first.

Epharma companies, however, are respondents to a similar case, pending in Madras High Court.

Commenting on the High Court’s order, Pradeep Dadha, founder and CEO of the epharma startup Netmeds.com said: “We are still awaiting a copy of the order that has been passed by the Delhi High Court.”

The copy of the order is yet to be uploaded on the Delhi High Court website.

Meanwhile, “The ePharmacy draft regulation has been passed by DTAB (Drug Technical Advisory Board), which is the highest nodal authority before issuance of a new regulation.

We are confident that after examination of the guidelines that are defined by the D&C Act, the legal and regulatory aspect of the functioning of e-pharmacies will be clear,” Dadha added.

It is worth noting that the department of health and family welfare had released an epharmacy draft regulation which has reportedly been approved by DTAB in its 81st meeting on November 29.

Mohta, however, clarified, “Our petition is primarily against the government. We are not targeting epharma companies. The petition has been filed by a doctor and we are saying that the government will have to ensure that medicine must not be sold through unregulated channels. Currently, it is not permissible in the Drugs and Cosmetics Act 1940 and allied Acts to sell drugs online. It’s a criminal offence.”

In its petition, Mohta has highlighted that the expert committee appointed by the Drugs Consultative Committee under the Government of India, has already concluded that online sales of medicine is in contravention of the provisions of Drugs and Cosmetics Act, 1940.

Currently, India has over 850,000 independent pharmacy retail stores that are able to meet only 60% of the total domestic therapeutic demand. These traditional brick and mortar retail pharmacies are currently responsible for 99% of the pharmaceutical sales annually with online pharmacy contributing to only 1% of the total therapeutic sales, according to an Indian epharmacy market report

However, the Court, in its Wednesday hearing, didn’t go into the detailing. Passing the order, it noted (purportedly) that the online sale itself is illegal as it’s not in accordance with the Act.