The funds will be used for the expansion of its reach across more retailers in the country and to enhance its product suite, says the startup 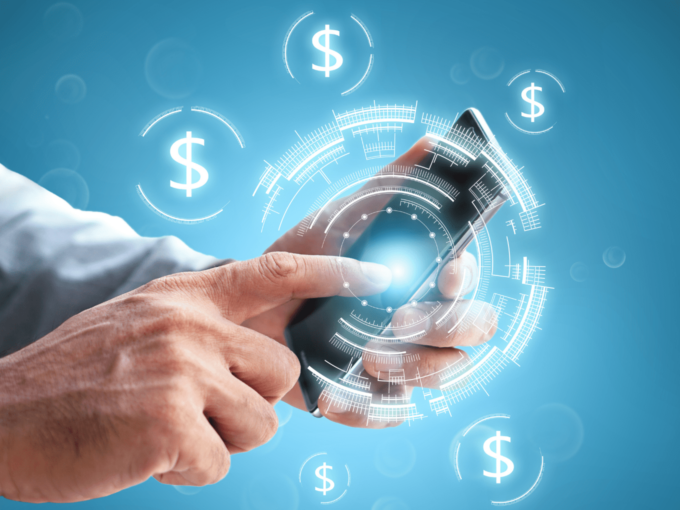 While the Indian startup ecosystem is going through an all-time high rally, wherein it raked in $24 Bn in the first eight months of 2021, the fintech sector has acquired the most funding in these eight months. The fintech segment garnered $4.6 Bn in funding across 160 deals — a 5.8x higher capital inflow compared to last year — in 2021.

Out of the 160 deals in fintech this year, lending tech accounted for 53 deals — 31% — and generated nearly $860 Mn across 53 deals. While the market is saturated with players such OfBusiness, KreditBee and MPOWER, another startup competing for market share is ePayLater.

Reports now suggest, lendingtech startup ePayLater has raised $10 Mn from a group of investors, including Zurich-based Responsability Investments AG, Blue Ashva Capital, Pravega Ventures and others. The new round comes on the heels of its funding round in February this year, wherein the startup raised INR 18 Cr from Pravega Ventures and internal investors.

The new funds will be channelled towards expanding its reach across more retailers in the country and enhancing its product suite, according to the startup.

Launched in 2015 by Aurko Bhattacharya, Prasannaa Muralidharan, Uday Somayajula, Shanmuhanathan Thiagaraja, and Akshat Saxena, ePayLater is a deferred payments solution that providers users an interest-free credit period of up to 7-14 days for purchases from select partner merchants.

The startup claims that its clientele includes Walmart-owned Flipkart, Metro Cash, Carry, among others in the B2B segment.

Recent studies suggest that the sector is only poised for further growth and the market, which is currently valued at $31 Bn, will witness a CAGR of 22% and evolve into an $84 Bn market by 2025.

However, an Inc42 Plus report suggests that India’s BNPL segment is India’s emerging lending tech sector. Posing a CAGR of 36%, the BNPL sector is poised to touch $100 Bn by 2023. In the BNPL niche area, ePayLater competes with other Indian startups like Paytm Postpaid, Simpl, ZestMoney, PayU’s LazyPay, Amazon Pay, among several others.