Medikabazaar announced the appointment of Anil Mohanty as HR Head 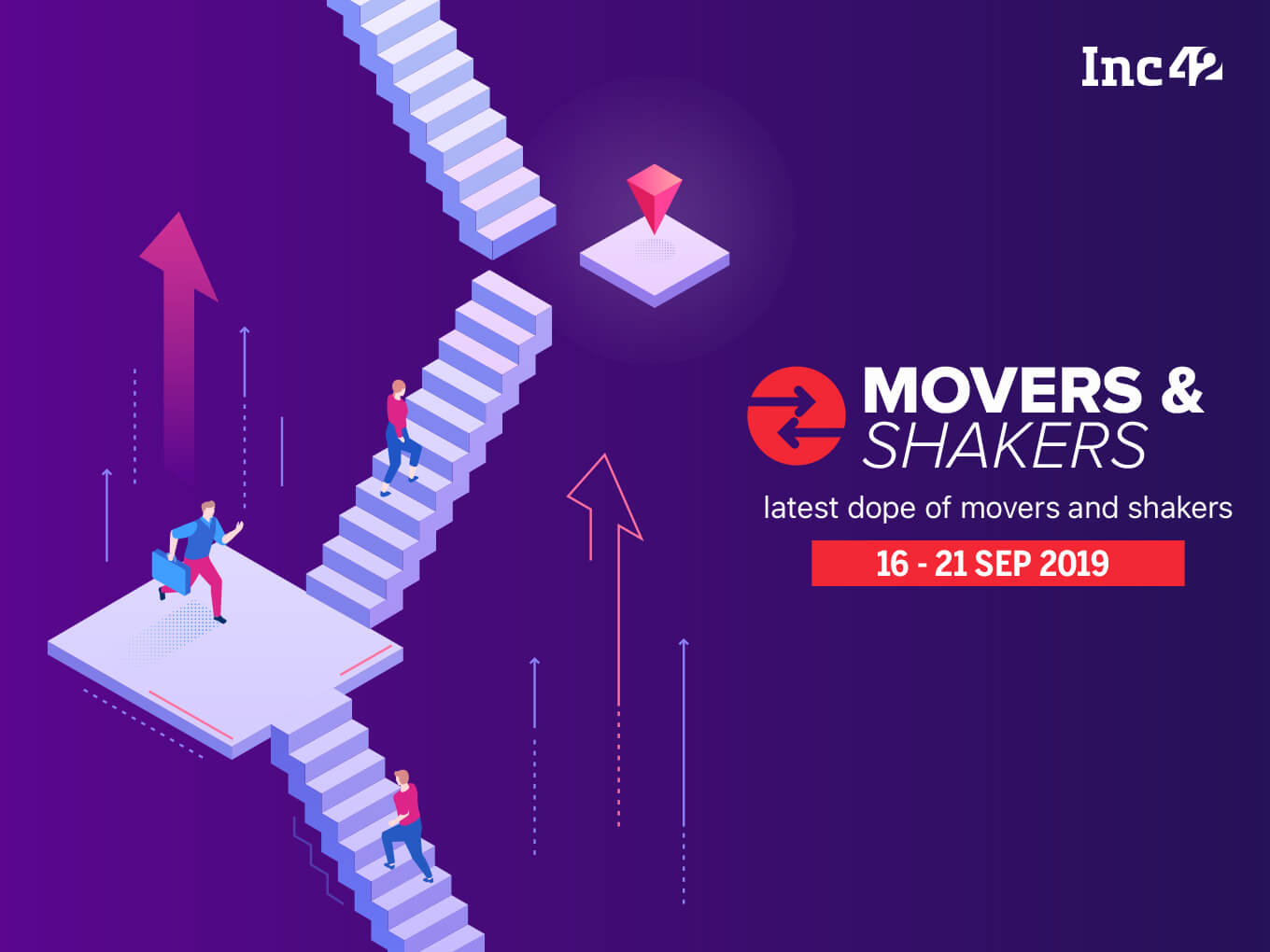 While the Indian business landscape grapples with the uncertainties brought about by new and emerging technologies, Medikabazaar announced its plans to open its doors to recently laid off Zomato customer support employees. Zomato laid off 60 employees from its customer support team in August this year. For the hiring process, the company will carry out psychometric tests for each candidate along with role-specific interviews. Those selected will go through a formal training and induction session before they join.

Entropik Tech Appoints VP Sales For APAC And US Market

Manoj brings in two decades of rich sales experience in IT, telecom, media and enterprise companies across various markets like India, middle east and SouthEast Asia. Manoj also served in senior roles at Gracenote – a Nielsen company, What’s-On-India and Rediff.com.

Medikabazaar, an online B2B platform for medical supplies, has announced the appointment of Anil Mohanty. The hiring is in line with the company’s plans for rapid expansion, with a major focus on strengthening its leadership team while attracting and developing the best talent to support Medikabazaar’s growth strategy.

Anil is seasoned and senior HR personnel, having led several Human Resource portfolios at a number of prominent organisations across the country. Prior to joining Medikabazaar, he was last working with Reliance Jio since its inception as the head of HR for the northern region. Additionally, he has worked with organisations like Idea Cellular, Tata Teleservices, Huawei Telecommunication and Telenor India.