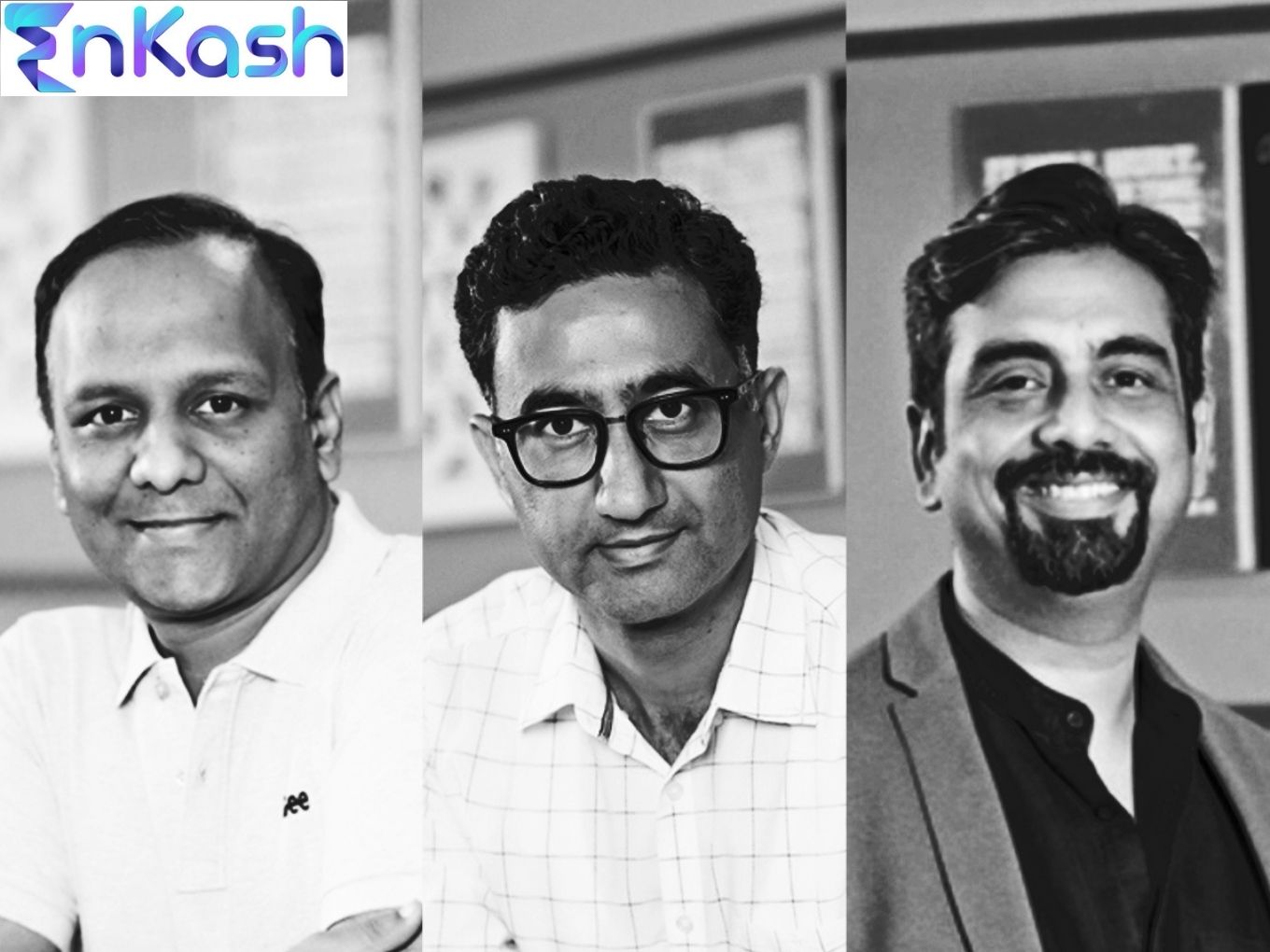 The funding round was led by Ascent Capital, with participation from Baring India, White Ventures, and existing investors Mayfield India and Axilor Ventures

Indian users lead the globe in their intent to use Buy Now, Pay Later (BNPL) services, according to a recent report by US-based YouGov

Fintech startup EnKash has raised $20 Mn as part of its Series B funding round led by Ascent Capital. The round also saw participation from Baring India and White Ventures, along with existing investors, Mayfield India and Axilor Ventures.

According to Hemant Vishnoi, cofounder, EnKash, the startup intends to use the fresh capital to further expand its offerings and introduce innovative offerings around banking-as-a-service, scaling up its ‘plug and play’ cards issuance stack, and expand its geographical reach internationally.

In October 2021, Inc42 exclusively reported that EnKash was in talks with PE funds to raise $25 Mn in funding, taking its valuation to close to $100 Mn.

Before the current funding round, EnKash had raised $3 Mn from Mayfield and Axilor Ventures as a part of its Series A round in 2019. The startup was seed-funded by Axilor Ventures.

EnKash was founded by Naveen Bindal, Hemant Vishnoi and Yadvendra Tyagi in 2017. The team has since then partnered with SBM India to roll out its cards issuance business and also with banks such as ICICI, Axis, Kotak, HDFC and SBI, among others. In December 2020, EnKash partnered with Mastercard to strengthen its cards business.

According to EnKash, it is processing annualised spends worth around $2 Bn on its platform. It also claimed to have more than 70K businesses on board and has issued more than 500K cards in the process.

“Our objective is to allow the customers to save time & money. We intend to cut short the cycles of manual work & processes while offering products & services in a completely DIY mode on our platform,” said Naveen Bindal, cofounder, EnKash.

In a new report released by UK-based market research firm, YouGov, it was revealed that Indian users lead the globe in their intent to use Buy Now, Pay Later (BNPL) services in the near future.

Major startups in the space include ePayLater, Simpl, and ZestMoney, as well as ecommerce companies and fintech players including Paytm, Amazon Pay, and Flipkart Pay, among others.

Last month, Tiger Global led a $75 Mn funding round in BNPL startup, Money View. Around the same time, BNPL fintech startup Pocketly, backed by 100X.VC, raised $3 Mn in a Pre-Series A funding round.