It maintained that it never claimed to “automated software development”, but a human-assisted AI

CEO Sachin Duggal, told Inc42, that he never got a chance to explain himself before the report was published 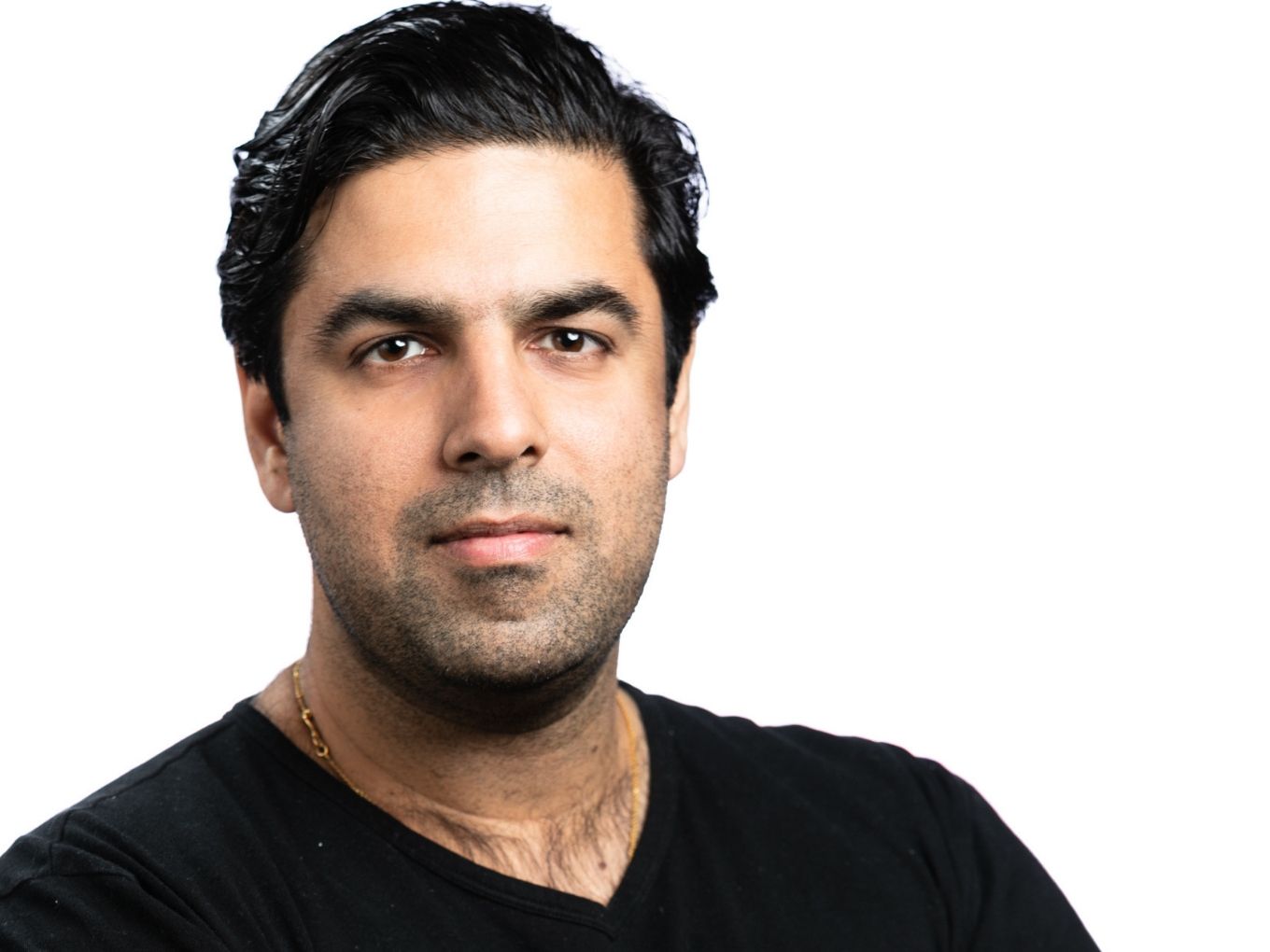 Mobile-app developing startup Engineer.ai finally broke its silence over the allegations of exaggerating its AI-abilities to gain more investments and customers. The company’s CEO and founder, Sachin Dev Duggal, released a detailed statement clearing out the same.

A report released in the Wall Street Journal this month quotes current and previous employees of the company, illustrating that the company has been lying about being AI-backed to develop an app. The sources had said that the company started developing the software two months back, and was relying on employees working across the world, mainly India, to develop the app in the name of automated software.

Sachin Duggal has denied the allegations. He said, the company never claimed to “automated software development,” they’ve always preferred the term “human-assisted AI.” The company has laid stress on being transparent to customers, investors and anyone they’ve interacted with.

The company’s business model of human-assisted AI is designed to “remove any repetitive processes from the ‘build, run & scale’ journey.” platform-matching work is an important part of the process. AI and other technologies are an important part of the work, but the talent, capacity partners, have an equally important role to play. “The company will always be a human-assisted AI company as this partnership provides unique solutions that the customer needs,” it adds.

Duggal, in an exclusive interview to Inc42, said “they never got a chance to explain themselves before the report was released. I offered the person [author of the article] to meet me personally when I came to Delhi, but it never happened.”

The official statement, released last night, reads, “we (the founder and the team) offered to meet with the WSJ six times.  This, unfortunately, was never taken up; and we were never provided with documents to comment on. Many of our answers, which dispelled several of the allegations, were excluded from the reporting.”

The company also claims that they were asked to share “trade secrets” on record over a phone call, which was not possible for the company as their patent application is still in making.

The clarification has also cited the emails of investors- Jungle Ventures, Lakestar and Deepcore, that back Engineer.ai’s claims to the news journal.

WSJ’s report had also quoted an employee saying that the company does not have a natural language processing technology, an AI technology designed to recognised and understand text or speech. Engineer.ai denied the statement adding that they have always offered to show its working in an off-the-record interview.

The company has accused a former employee who was terminated due to his “performance” and “leaking confidential data” of spreading misinformation to defame the company.